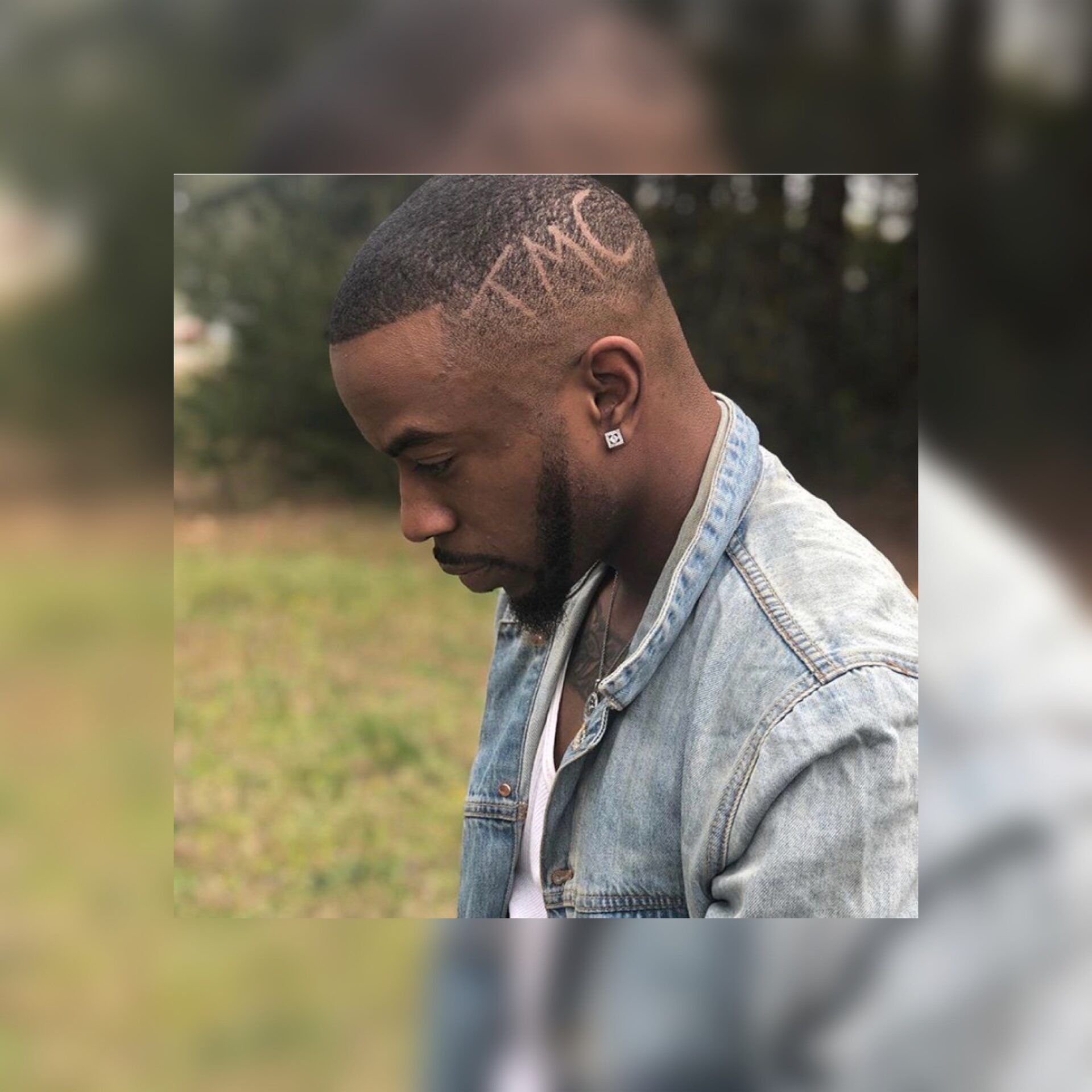 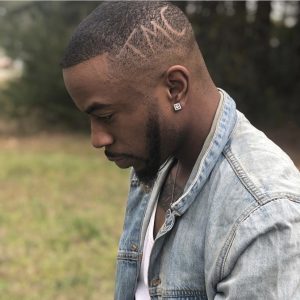 Why the World Needs to Know New Breed Nye

The Atlanta-based artist is changing the game of Hip hop within his own divine right. Originally from Macon, Georgia, New Breed Nye has developed a platform that is sweeping the Southside of Atlanta. With his witty flows and energetic personality, Nye continues to captivate audiences with each performance which has led him to have a growing fan base at a relentless rate. Nye does a great job at touching the hearts of his fans, appealing to his peers with his authentic, stylishly rhythmic sound. His humble yet persistent talent has led to performances at Celebrity Charity basketball game events, tours across the southern region and opening for major artists such as Dej Loaf and Lil Uzi Vert. Nye is extremely motivated to push and follow his dreams. He focuses on making music that wows spectators and that packs out arena’s along the way. With huge industry executives and A&Rs becoming familiar with this fresh, new hip-hop sensation, it will not be long before the talented, New Breed Nye, is known across the nation. 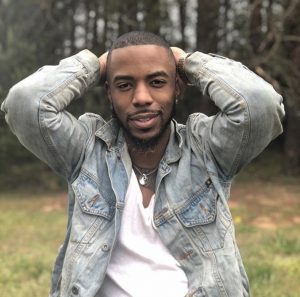 Emerging Actor, Rapper, and Businessman; New Breed Nye is definable a defined “Hustler at Heart” generating multiple streams of income utilizing his talents to build the N.B.N. Empire! His authenticity, drive, and passion are what fuels him to navigate throughout a “jammed” industry with the common goal of reaching “success.”Already being featured in major film production “Uncle Drew” with stars including Kyrie Irving, Nate Robinson, Aaron Gordon, Lil, Rel, Shaq, and other notable figures, Nye is stimulating a strong audience across the board. As well, Nye was able to bless the stage opening up for international recognized musical artist and group: Lil’Uzi & The Migos. Currently, Nye is fully focused on his producing his album entitled “Somebody Find My Future Wife.”