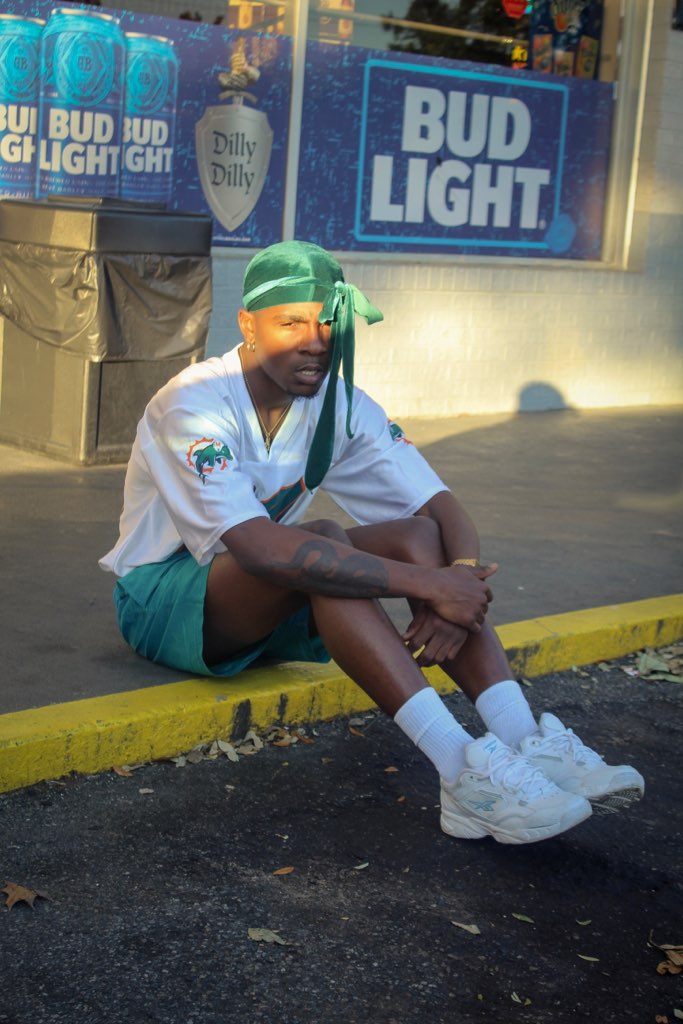 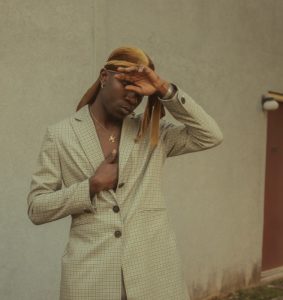 Born in Miami and raised in Tallahassee, Quamay George considers himself a creative, with music being just one of his many outlets. When George was in middle school, freestyling Lil Wayne lyrics with his role model and older brother was a favorite past time and led to Wayne being a big influence on his music. Starting off with fun and silly punchlines in 7th grade, George eventually used music as a getaway.  Keeping his rap career on the low, he committed himself to the hustle and grind of the music industry.

Being a businessman and wanting to present his artistry in the best light, Quamay George created a brand. Black Pegasus resonates as a message for artists. He reminds artists that they are as talented as they think they are. “All they need to do is spread their wings and not be afraid to fly.” This mantra allows him to lift everyone up. Doing photography, writing music for others, George wants to keep his options open. His goal is to keep making businessman moves. Taking over with the brand is the key. “Not too many people create brands, they let the brand create them.”

During the interview, Quamay took the Young Dolph #Majorchallenge and played around with a quick freestyle verse. A small sample shows he has bars, “Not a real killa, I’m a real spitta, I got real hittas… got gadgets they just hittin/I’m feeling the weed, I told her go back on her knees. Do what I say and do what I please.  Although he can drop some dope freestyles, George prefers to spit pre-meditated spoken word lines. With Freestyles, “You have to be mentally inclined with your thoughts to be connected. As soon as you let your mind roam, everything is gone.”

What’s his Next Move?

Quamay George has some big projects coming up. He just dropped his album Deep in the Night on January 1, 2019. The album features wavy summertime vibes with “Joyride” and “Guss,” menacing shit talking with “Se7en Figgs” and keep ya head up inspiration with “Ready.” Partnering with his brother, Hasan Asheed, George expects to drop a new tape soon. With a song called “Beyonce,” this project will be a hit. “Those songs really mean a lot to me and I spend a lot of time working on them.” After doing some traveling to DC and ATL to check out the creative scene, George will be taking his talents to the Mecca that is Atlanta.

In three words, I would describe this artist as innovative, versatile and fye. His fashion speaks for himself and makes him one of the ICIEST out in Tallahassee. His photography skills set him apart as a creative. Black Pegasus is sure to soar. Make sure to keep up with Quamay George and all his upcoming projects. 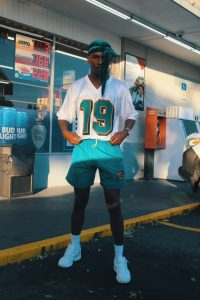 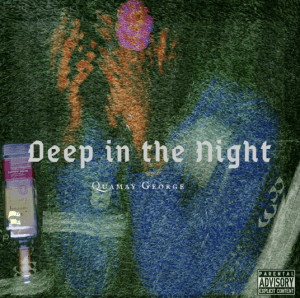