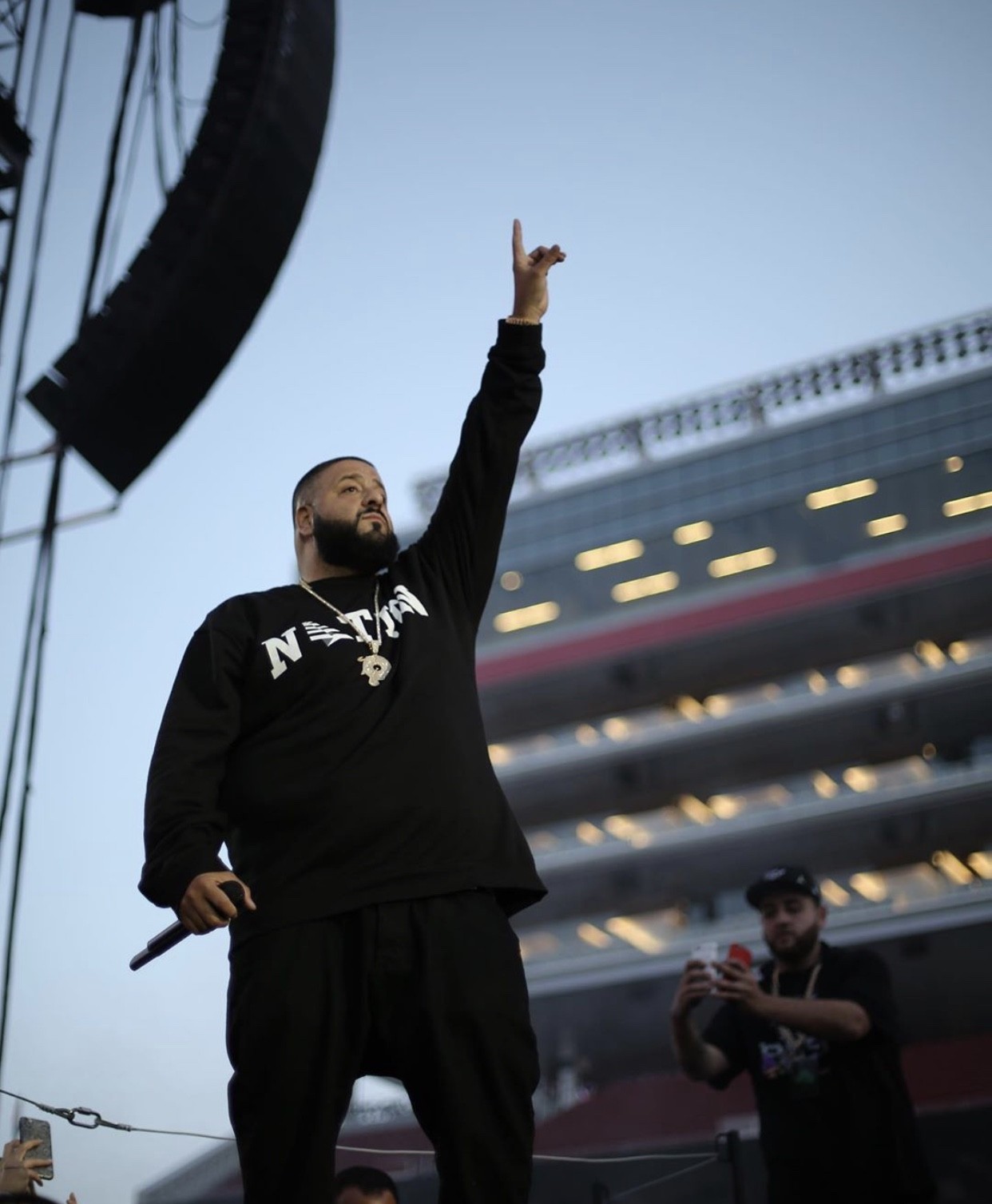 Salt Man Cometh: DJ Khaled says He is in the Music Biz, Not the Bundle Biz

Anyone smell salt. The first week sales of Khaled and Tyler The Creator has the DJ fuming and salty. Khaled was livid over Tyler’s Igor beating his Father of Asahd. He even posted a rant on social media, not a Prez’s Keeping It Blunt or Brick’s In My Opinion rant. Khaled was more salty than the Dead Sea. The irony of it all is both artists are signed under Sony Music. Instead of celebrating two artists topping the charts, executives have been chewed out by Khaled. 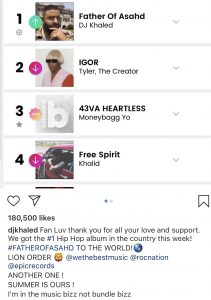 Khaled is planning to hit Billboard with a huge lawsuit. He claims that Billboard allegedly disqualified 100,000 sales unfairly. That action robbed Father of Asahd of the #1 spot on the charts. Khaled’s album came with a bundle deal with an energy drink. Tyler’s album had 4 bundle deals and was credited with those sales. Father of Asahd cost about $5 Million to market and record. The guest appearances such as Beyoncé, Jay-Z, Lil Wayne, Travis Scott, Post Malone and many more aren’t cheap. Having that blockbuster lineup and not securing the #1 spot is equal to a big budget movie flopping. 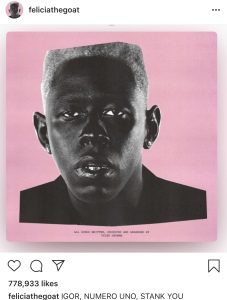 Sometimes an indie film will beat out a major movie studio’s creation in the box office. Tyler the Creator has a huge cult following and got rave reviews from critics, fans, and naysayers. He also wrote, produced and organized everything on his album. DJ Khaled had a super team of artists and producers on his album. The biggest thing about his catalog is 2 or 3 songs will stick with you and that is about it. No disrespect to him, but I never heard someone speak on a classic Khaled album. He needs those #1 spots in the charts and views for the videos for endorsements and contract negotiations. Today, Khaled should chill take some time off and hit us with another project in 2 years.