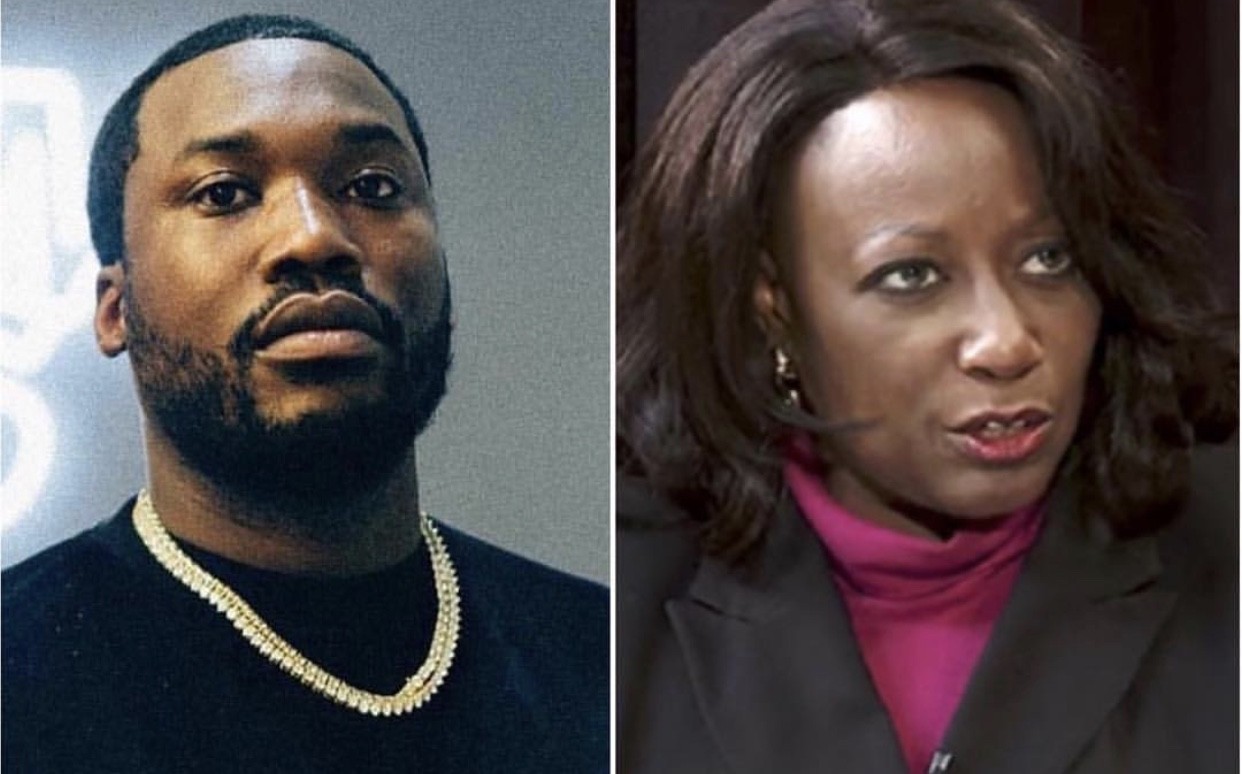 When I first saw the news of Meek Mill being denied from visiting Canada I was shocked. I visited Canada in 2017 via cruise and the Canadian authorities weren’t having some people get off the boat. In my mind, I was thinking it was Canada telling Meek no instead of the judge. Canada recently let reformed and skinny Gucci Mane in with no issues. Meek is also an ambassador to the Philadelphia 76ers. His hometown team is battling the Toronto Raptors in the Eastern Conference Semifinals. Meek Mill and Judge Genece Brinkley have a history. He has accused the judge of unfair treatment over his probation. 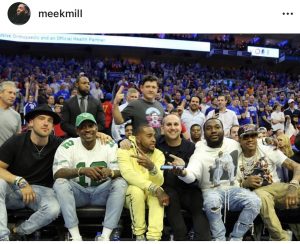 Judge Brinkley had sentenced Meek Mill for 2 to 4 years in 2017 for his probation violation. The prosecutor in his case did not recommend jail time. Meek has been on probation since 2008 for drug and gun charges. As part of his probation, Meek must obtain approval from Brinkley before traveling outside of Pennsylvania. Recently the rapper was denied $450k payday for a show in Dubai because of the judge. He submitted a request in early March to leave in April. The deadline was on the 15th of March but Judge Brinkley is alleged to purposely miss the deadline and filed it by the 19th. 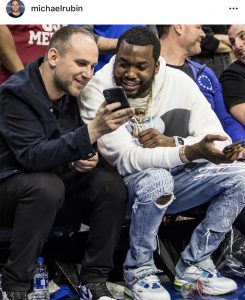 76ers Owner Michael Rubin called out Judge Brinkley. He accused her of having a vendetta against Meek Mill. There is proof. Meek Mill isn’t a threat to society. He speaks on criminal justice reform and is icon of this culture and his city. The judge denied him a chance to better his livelihood by blocking his show in Dubai and blocking him from watching his 76ers in Canada for the playoffs is just petty.