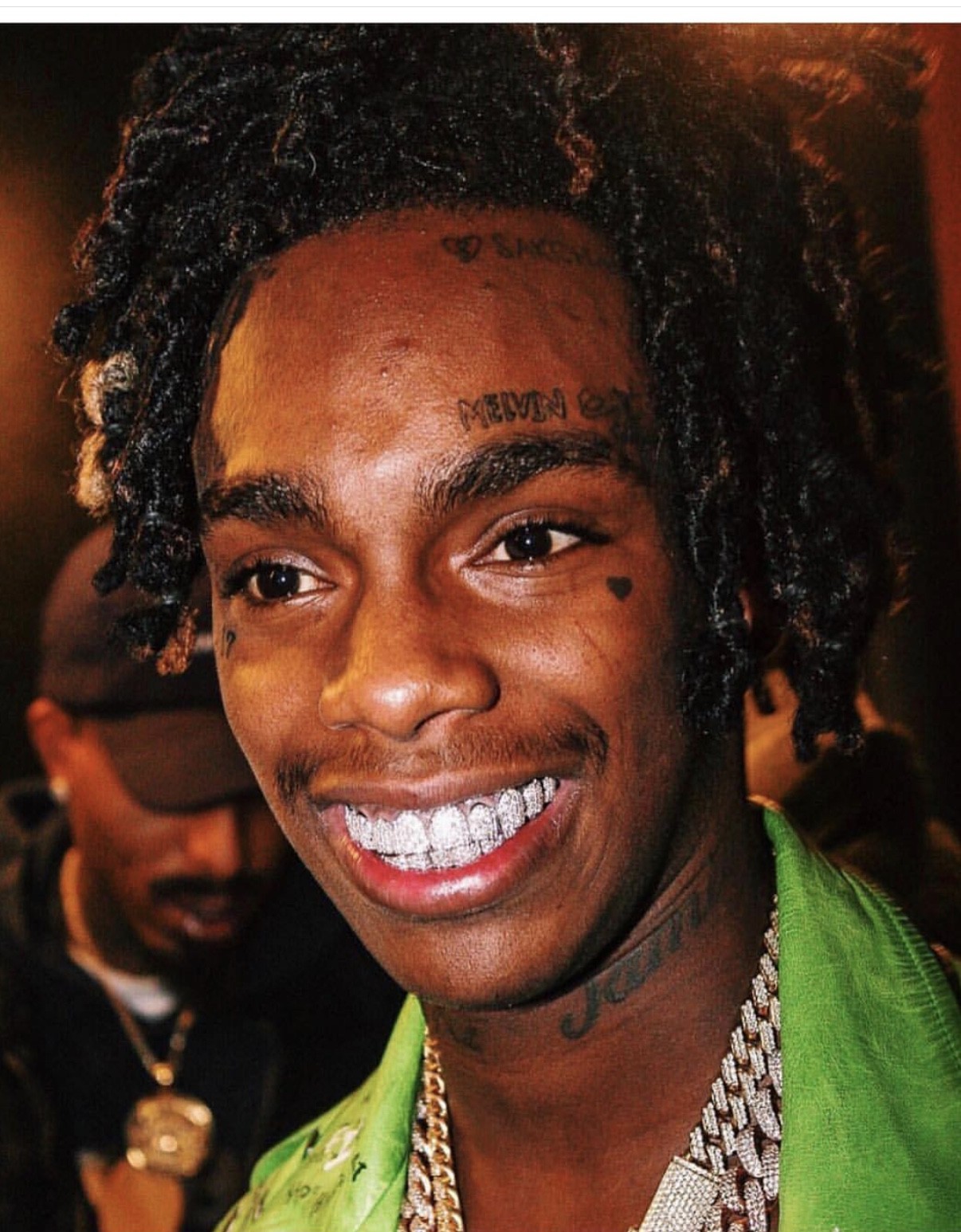 Murder for Clout: State of Florida Wants to Give YNW Melly Death Penalty

The oddest murder case in rap history took a turn for the worst. YNW Melly is accused of murdering 2 of his friends. Police believe last October Melly shot his friends  and set the crime scene up to look like a drive-by shooting. The State of Florida believes it can prove beyond reasonable doubt that Melly, born Jamell Maurice Demons, killed his friends to advance his career and committed homicide in a calculated and premeditated manner. YNW Melly has gotten attention due to his breakout hit, “Murder on My Mind.” That was uploaded on Soundcloud  in March 2017. It was later released as a single in June 2019. He would later release Mind on My Murder in August 2019 as a sequel. 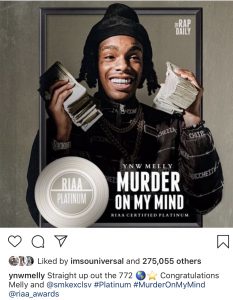 We seen artists in walks of life try anything for clout. If you thought 6ix9ine and Jussie Smollet was extreme, this YNW Melly case is 100x times on steroids. Recording songs from the killer and victim’s perspective is one thing, but to actually live it out and have the song go platinum is bewildering. Melly’s streams went through the roof after he turned himself in  February 2019. The issues with extreme clout chasing are the consequences. Jussie Smollet destroyed his reputation and will probably struggle to find legit acting gigs. 6ix9ine, “a gangsta rapper”, lost all his credibility with most in the Hip Hop world and would have to perform his music in Sweden when he gets out of jail. YNW Melly will probably either do life in jail or face the death penalty.  Chasing clout isn’t worth your life and well-being.