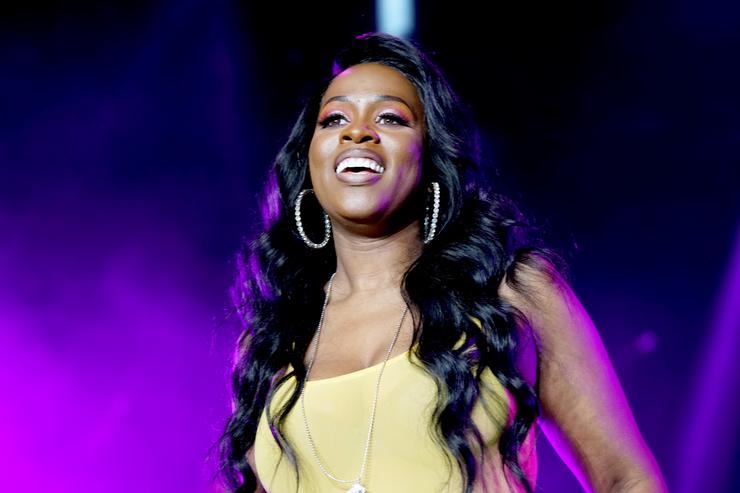 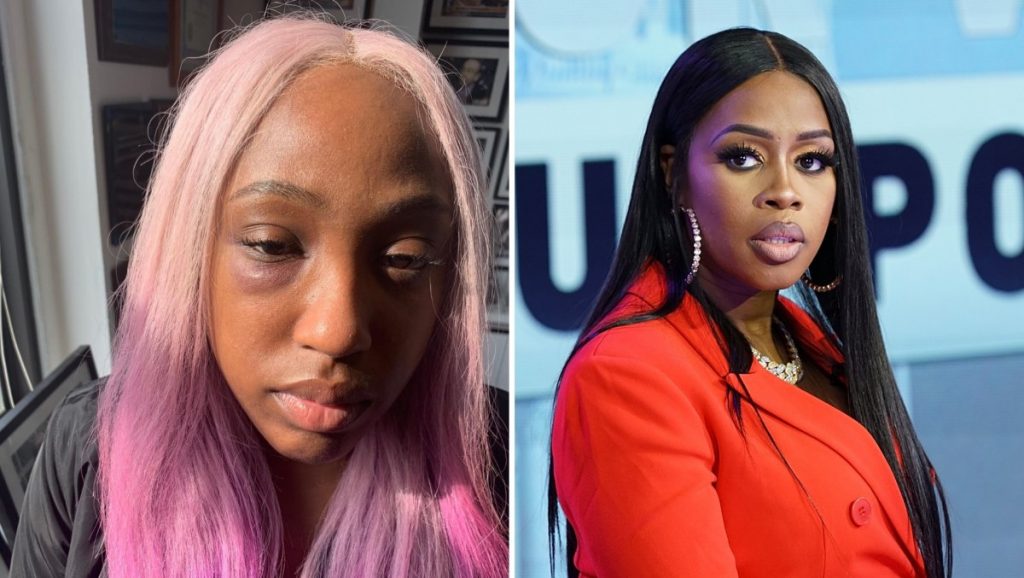 Salutations Cherry Juice Sippers and FM Hip Hop Heads!  Last you heard, Love and Hip Hop New York star Brittney Taylor was allegedly punched in the eye by Bronx veteran rapper and co-star Remy Ma at a charity concert at Irving Plaza!  Not only did Taylor posted all over social media about the alleged incident, but she filed a police report and made sure she was lawyered up for the occasion.  The alleged altercation involved Remy Ma‘s step daughter, up and coming rapper Chanel, as well.  However, we have not heard from Remy Ma regarding the alleged incident, which left us wondering “what really happened?”

Well, here is the update.  The Conceited rapstress turned herself in to authorities last Wednesday and was booked for misdemeanor assault.  The “cherry on top” of the situation, was also for the fact Remy Ma also was lawyered up.  According to her attorney, Dawn Florio, the Bronx rapper has a solid alibi that can dismiss the assault charge and exonerate the allegation given by Taylor.

According to the lawyer Florio,  there is valid video evidence that proves Remy Ma was not even on the premises during the time of the alleged assault on her LHHNY co-star.  Not to mention there was no video evidence that places the former Terror Squad first lady at the scene.  Additional details told to prosecutors also included the fact that Remy Ma arrived at the New York City venue at 10:45 pm.  Basically 15 minutes before she was to go on stage to perform.  In contrast to the time reported in Taylor‘s police report.  She even stopped by a local Target store to purchase items for her child.  This would conclude that Remy Ma would not even been able to be placed at the scene of the alleged altercation.  Remy‘s lawyer also stated that because of this evidence, her client would clear of any charges brought upon her.

Remy Ma posted $1,500 bail and was released from jail.  Currently, due to the pending investigation, the video evidence was not posted nor released to social media or any other online outputs as of yet.