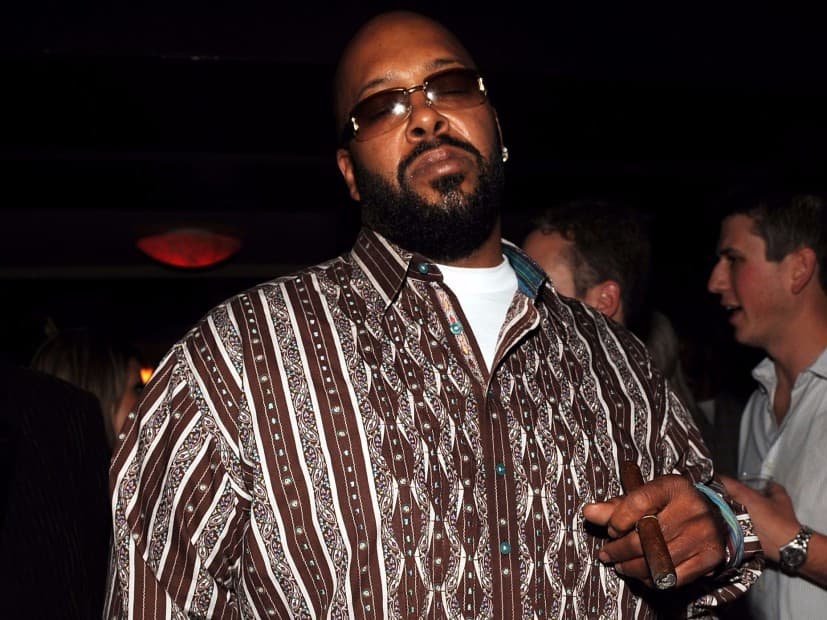 The Thanos of Hip Hop in Jail for Life??

I could write the article safely. Marion “Suge” Knight, the Thanos of Hip Hop, a modern-day boogeyman might spend the rest of his life behind bars. A titan of the music scene, he was feared and ruled with an iron fist. Imagine being promoter and double booking and telling Suge we have to reschedule. Knight, in 2015, discovered his likeness was being portrayed in Straight Outta Compton.  The next move Knight would make would change his life forever. 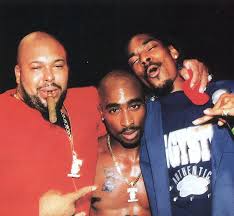 Why Knight was in Trouble?

Suge was involved in a hit-and-run incident that left Terry Carter( a friend of his) dead and filmmaker Cle Sloan injured. Knight even threatened the film’s director, F. Gary Gray. Witnesses claim the Death Row Records founder hit both men with his car after an argument. Health issues would delay the trial. Last Week, Knight pleaded no contest and will spend 28 years in prison. Suge Knight will be 81 years old at the end of his sentence. 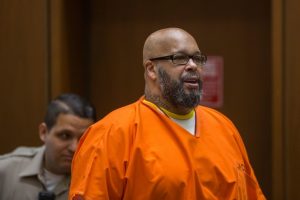 The Mighty have Fallen

Life can be great and cruel. Suge was once the king of the empire called Death Row Records. He had 2Pac, Snoop Dogg, Dr.Dre, Nate Dogg and many others. The label was making $100 million a year. He would be put in the middle of the East Coast-West Coast rivalry. The people all know about him dissing Puffy at the Source Awards in 1995. His fortunes would change after 2Pac was murdered. Dre would leave to start Aftermath Entertainment. Snoop would do his own thing. Death Row would later fold and Suge would face money and legal issues. Now the boogeyman of hip-hop might have seen his last day as a free man.