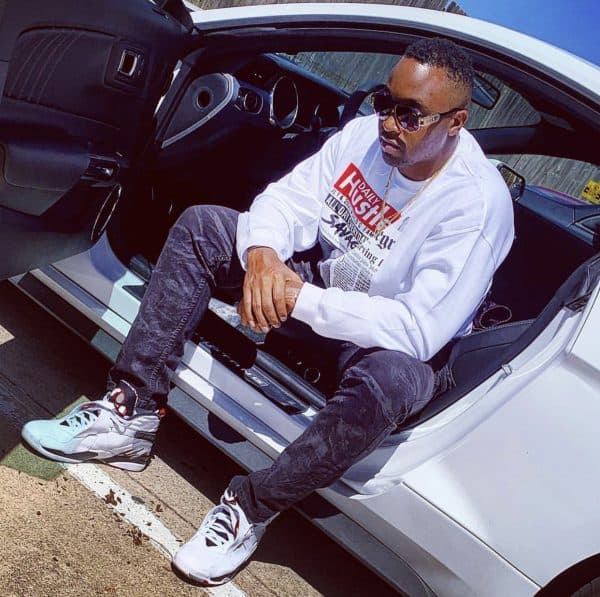 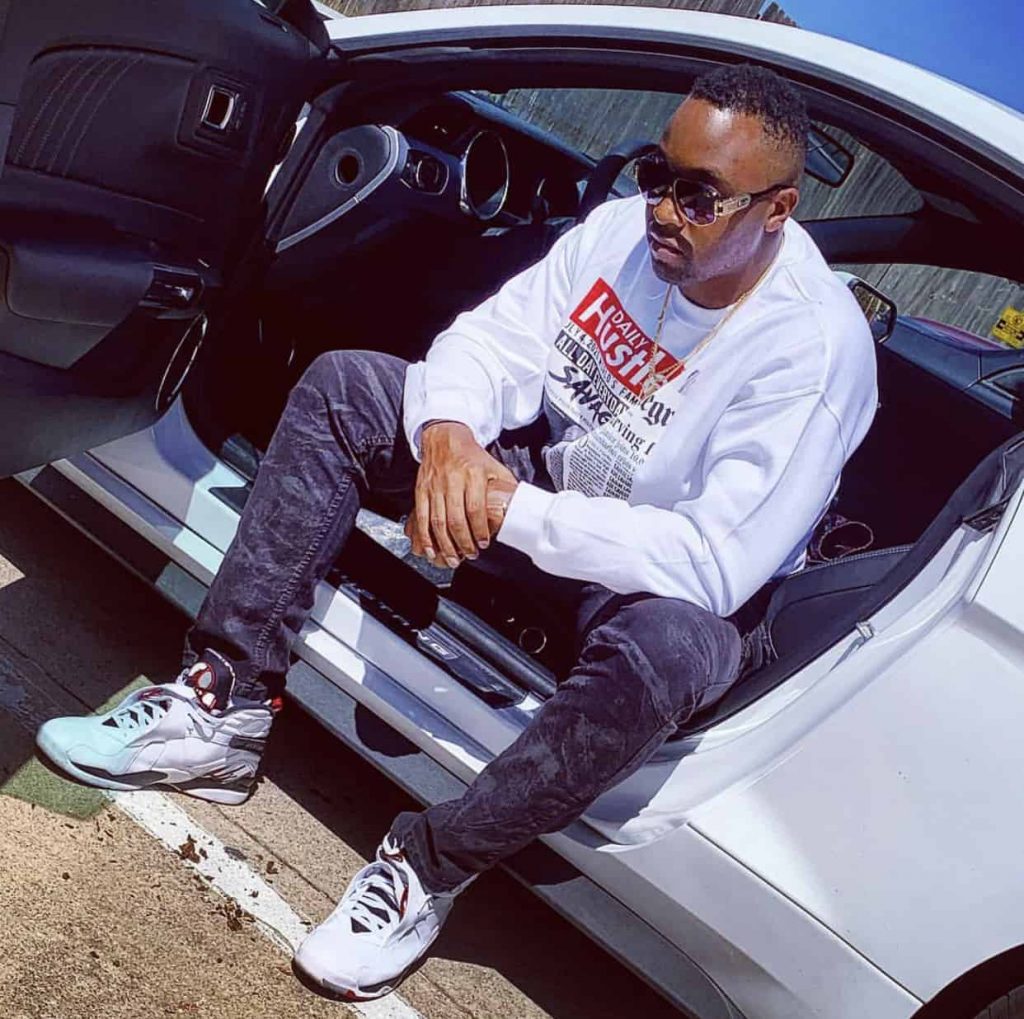 Salutations FM Trendsetters, Cherry Juice Sippers and FM Hip Hop Heads! To use the term “Jack of All Trades” is an understatement for this new artist.  Ask ten different people about Jerzey Julz and you will get ten different answers.  Father.  Soldier in the United States Air Force, and in the streets. Entrepreneur.  Model. These are just a few accolades of the young emcee coming strait out of Orange, New Jersey, by way of his Brick City (Newark) influence.  However the one that stands out the most is his dope music. Working with producers like Wil-EZ (Cassidy, Shawty-Lo, etc.) and opening up for Maybach Music artists like Wale among others, his music proves to shine a light in the music industry.  ” My favorite rappers are Fab (Fabolous), Jada (Jadakiss) and Tupac, you know, rappers that rap about real life”, quotes the New Jersey emcee.  His music definitely expresses that. His clever wordplay and unique flow displays the complete artistry he possesses.  Despite being born in Newark and raised in Orange, Jerzey Julz told FM Hip Hop he had a lot of “stints” in Alabama.  This southern influence can also be heard in his music, which concludes that Julz is not your average rapper from New Jersey. “But don’t get it twisted, I am still a Jersey Boy!” states the emcee proudly. His versatility is amazing, displayed in his “Free Smoke Freestyle”  and his hot new single “Mind Control” featuring fellow New Jersey artist Farrah Roshay.  Currently,  Julz is performing all over, giving fans and new fans “lit shows and a lot of energy”, as said by spectators at his shows.  However, his new single, “Mind Control” can be found on all major social media and music platforms.  The music video to the banger can be found on Worldstar Hip Hop, Youtube, or just  click the video below to enjoy. The New Jersey rapper claimed if you want to find him, hit up his Instagram or his Youtube Channel.