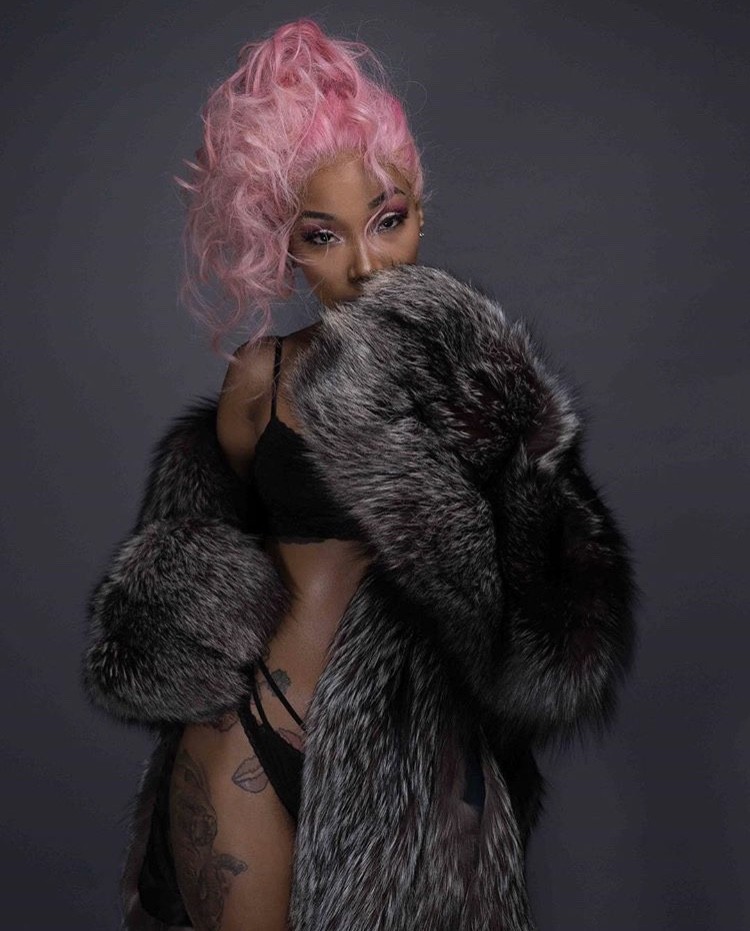 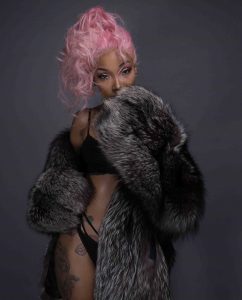 Tokyo Jets Grand Hustle may have Found “The One”

“They Told Me Be Humble, I’m Like For What I Done Been Down, Lil Bit*h I’m Up”- The One

Jacksonville, FL Native Tokyo Jetz is all about taking chances as she moved to Atlanta to Chase her Dreams! Tokyo then released a freestyle on Instagram and YouTube that positioned her right where she needed to be; in the sites of rap legend T.I.

Tokyo’s “Down in the DM”freestyle got her over a million views in less than a weeks time, People know a good thing when they see it! Shortly after the release of her Mixtape “Fly Sh*t Only” back in 2016,  Which then led to her being signed to TI’s Grand Hustle Label in 2017. Hard work does pay off, shortly after Signing to Grand Hustle Tokyo was able to join her label mates T.I., Young Dro, Trae Tha Truth for a 30 City Nationwide Tour.

“I actually used to do poetry, my older brother suggested that I try to put it onto a beat,” Tokyo Jetz told XXL. “We did it, and the first song that I ever recorded, everybody had it as their ringtone in Jacksonville.”

Once she returned from tour Tokyo released her second Mixtape “Viral” August of 2017 keeping the momentum going! Already having a major fan base online Tokyo has been able to consistently give us that work for us to marvel over! Being completely transparent through her music Tokyo Jetz gives an authentic replay of her rise to fame and the pain that it took to get her where she is today. Most importantly Tokyo Jetz has remained humble without letting anyone forget how much work she has put down to get here! Giving major credit to her fans for holding her down and being loyal to her work Tokyo is ready to deliver us more! 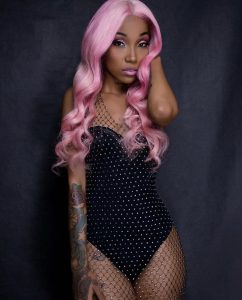 “Skipped school cause of dirty kicks

Before Soulja k had a dirty stick

Back when I lived wit my granny

When pops had to work in that pantry

Plus I would fight wit my pops then

I hated the shit that we lived in

Sit and think ’bout the shit that she told me

Fuck it the struggle is what made us”- Double Cup

Her Current Single “No Problem”, has been climbing the charts! Now at 109 and constantly moving up. We have a lot to look forward to Her next project entitled “Baby Goat”. There is plenty of room in the game for dope female rappers and Tokyo Jetz is looking like the firecracker we needed to spark something new!! 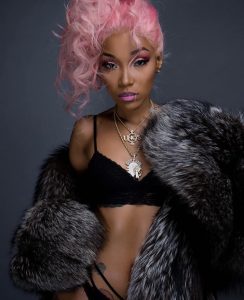 Check out the latest release from Tokyo Jetz “No Problem” OUT NOW!!!