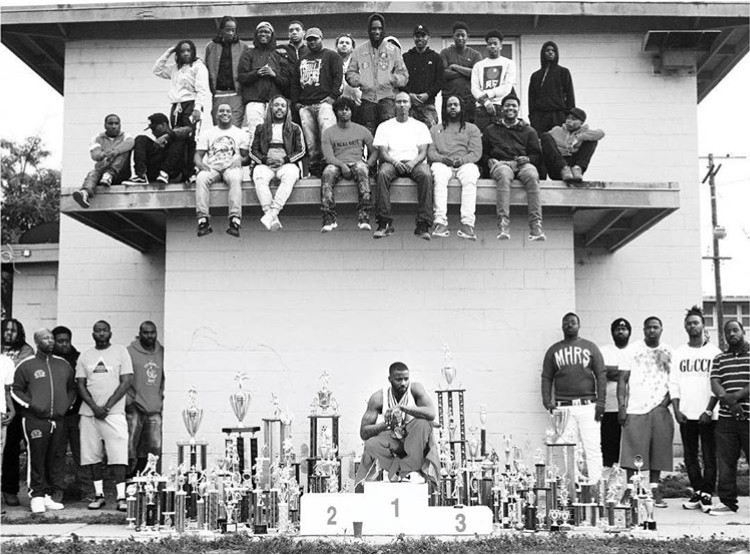 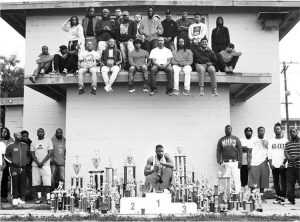 Jay Rock Gives a New Meaning to the word “Redemption”

No stranger to adversity born in the Watts  section of LA,  Nickerson Garden Projects to be exact; deadly for some but served as inspiration for Jay Rock leading him to his current success and 3rd album release “Redemption” where Jay Rock makes it clear that despite all the obstacles of life he still knows how to Win! Grabbing our attention with his single release of “Kings Dead”  off of the Black Panther soundtrack back in January and following up with my own personal summer anthem “WIN”!

It may be ironic to some that Jay Rock is finally seeing some light although he is the first member to touch ground off the TDE Camp. Having a bit of a rough ride (literally) at the beginning of his career, Jay Rock has definitely fought to keep his spot on the team. Redemption proves that those war wounds can be a reliable blueprint for surviving all kinds of situations!

Back in 2016, Jay Rock Survived a nearly fatal accident that left him with a cracked pelvis and broken leg, the same day he was set to attend the Grammy awards alongside Pulitzer Prize winner Kendrick Lamar. If flipping off of a motorcycle and requiring screws to put you back together again is not a wake-up call IDK what is! Taking nothing for grated Jay Rock was able to use that accident as testimony rather than an excuse for what he couldn’t do. 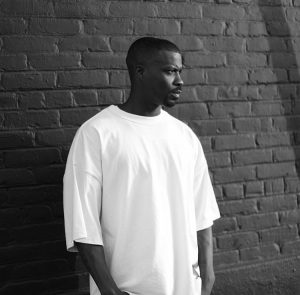 “Flipped off that bitch, milly rockin’ the wheel/Two hundred thousand in the bank, straight to hospital bills.”- “The Bloodiest”

The latest single/visual off of the Redemption album “OSOM” features the rap God J Cole and shows the dynamic duo reacting to the aftermath of a robbery gone bad. The “OSOM” video which was directed by Dave Free has a narrative that sets it apart from his first two video releases but carries that same HIGH ENERGY that we get from Jay Rock when I hear his music!

When TDE CEO Anthony Tiffith, was asked why Rock was the first artist to get signed to the label he responded, “Me and him, we come from the same neighborhood; we come from the same struggle,” The TDE family has one hell of a team King Kendrick, SZA, ScHoolboy Q, Ab-Soul, SiR, and Lance Skiiiwalker; Hip Hop  XMEN, ready to reprogram the masses!!