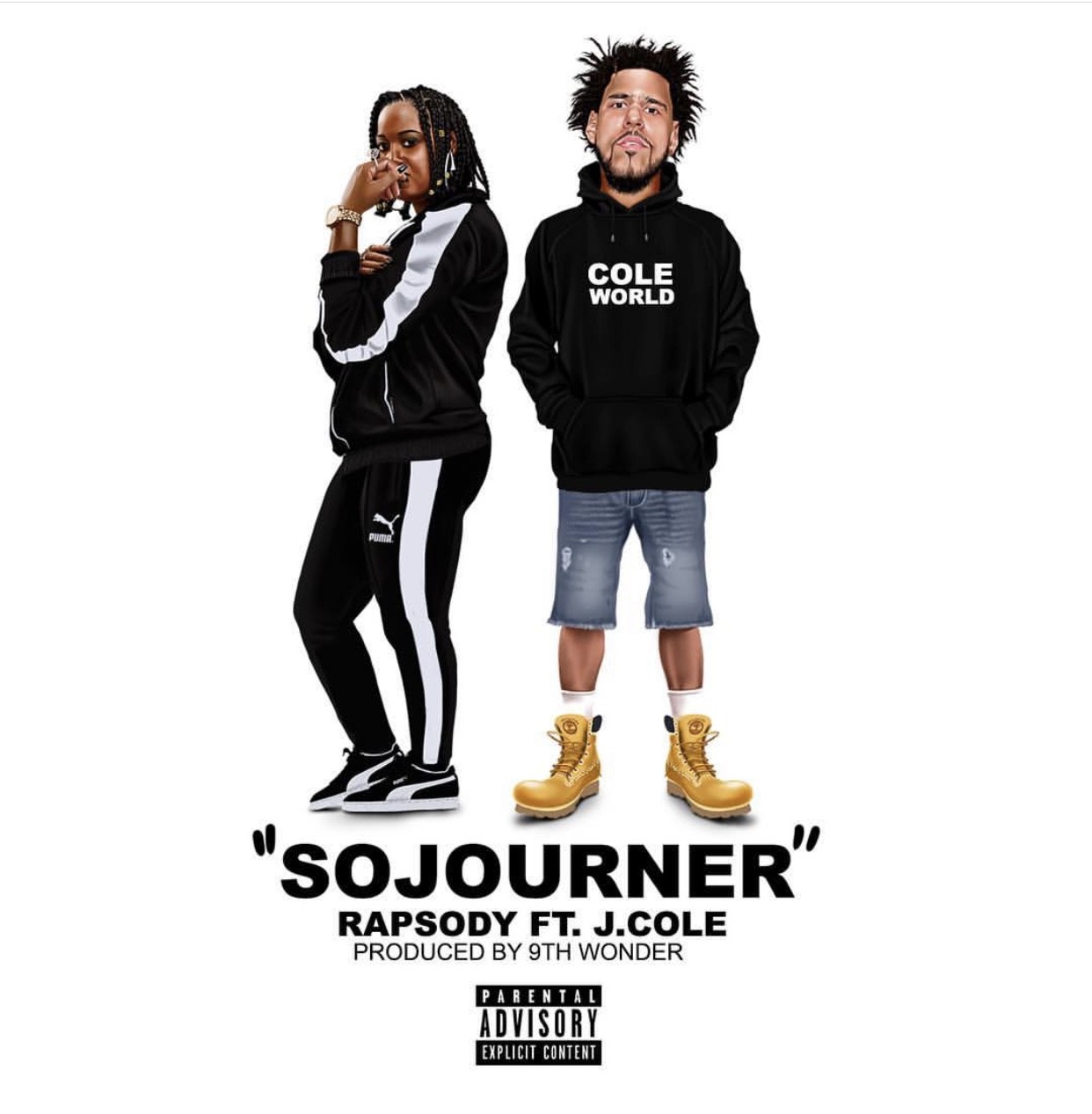 I am going to vain and brag. I(Prez) spoke this track to existence. My opinion is that Rapsody one of the best rappers in the game. Laila’s Wisdom was a fantastic album by her. J.Cole is one of best rappers in the industry and combine that with 9th Wonder’s production you can’t go wrong. The song is the first single off 9th Wonder Presents: Jamla is the Squad II. The album is drops November 9th.

The song has J.Cole on the chorus over a dope 9th Wonder beat. Cole raps about decades seeking fame and having peace of mind taken from him. The Dreamville MC rhymes about his mother’s attempted suicide and the disconnect between the elders and youth-especially in hip hop. Rapsody jumps on the bridge. Her verse goes in about being the next Black Beatle like Swae Lee and knowing her worth these colonizers have to pay her. She tells us to think beyond sales. In this song both rappers trade bars that makes me want more from them. J.Cole’s next album feature has to be Rapsody.

9th Wonder is Dropping an Album.

We will have 2 compilation albums dropping in November. Swizz is dropping Poison next week. 9th Wonder will drop the following week. In addition to J. Cole, the album will have Busta Rhymes, David Banner, and Black Thought to name a few. One song I would like to hear in particular is Machine & McQueen featuring Conway The Machine and Jericho Jackson. Conway is one of the most slept on rappers in hip hop. The Buffalo rapper deserves more recognition. I can’t wait for November 9th for this album to drop! 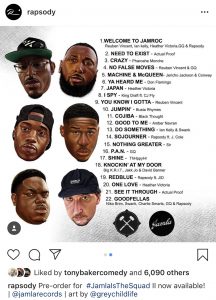 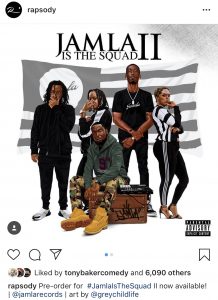