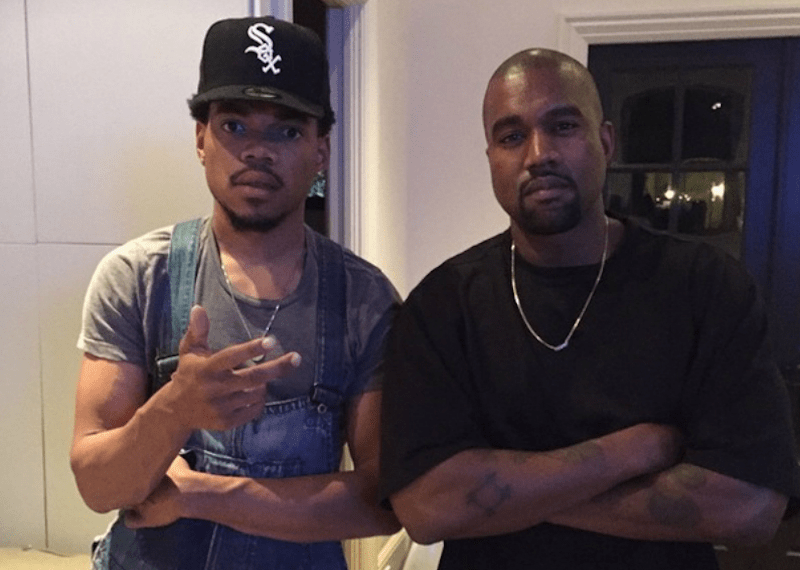 Well I’m writing a Kanye article. Not a return from the sunken place article, but a Kanye is releasing new music article. He has been seen in the studio with Chance The Rapper. First, Chance was getting a 7 song album produced by West. Then rumors were abuzz with the 2 rappers working on a collaborative album. At an open mic in Chicago, it was announced that Good Ass Job was coming. Also Kanye went to Instagram and said he was dropping Yandhi as a follow-up to Yeezus. 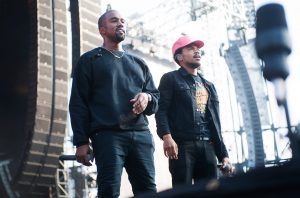 Mr. West is a funny guy. Yeezus=Jesus and Yandhi=Gandhi; I wouldn’t be surprised if Buddha and Muhammad was next. Kanye always thinking he is a godlike figure. Yeezus might the most divisive album by Yeezy. It has moments like “Black Skinhead, Blood On the Leaves, and Bound 2.” In my opinion the rest of the album is garbage truck juice. Did anyone want a follow-up? We want a Watch The Throne 2 instead. Let’s see if it drops this Saturday. 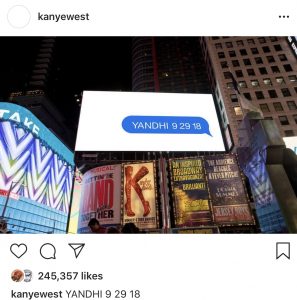 Kanye actually had the title of Good Ass Job to be dropped after Graduation. Once again Kanye is a funny guy. Doing that would have made his albums a series; Prez approves of this genius process. An album with Chance would be great. To make it even better, I would add only Chicago artists for features. Chi-town is rich with rap talent. If Yeezy puts out a great album with Chance; we could make Chicago the 2nd capital of hip hop after Atlanta. I would make that proclamation only if it has a strong Chicago presence.