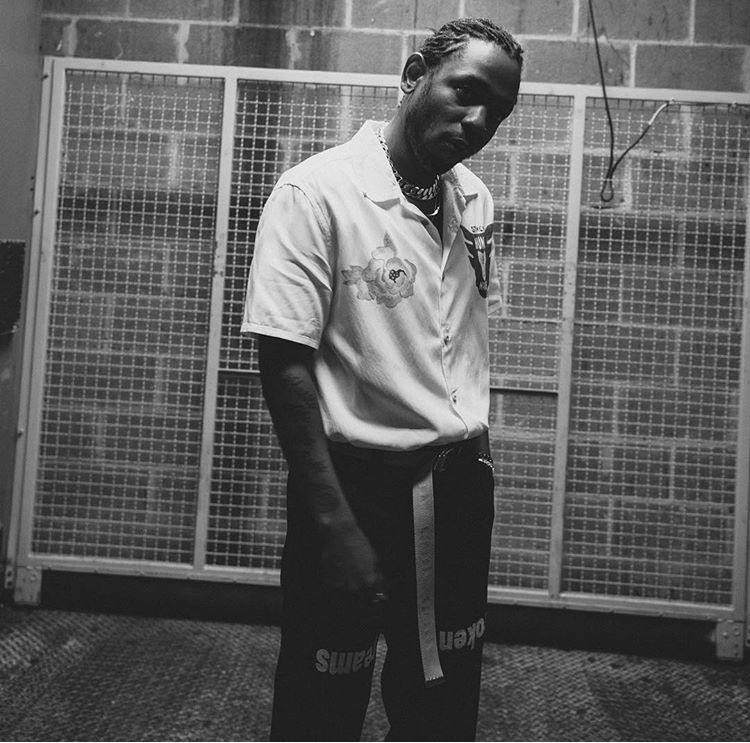 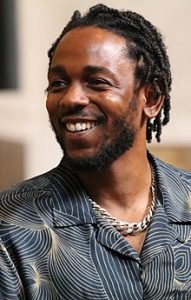 On September 1st, the Made in America fest will return to City of Brotherly Love on Labor Day weekend. From Saturday to Sunday, artists in Hip Hop, R&B, and EDM will hit the stage. Beyoncé, Pearl Jam, J.Cole, Drake and many more have graced the stage. This year, Kendrick Lamar will have a special set at Made in America. K Dot has had himself quite a summer. He was a guest star on the hit show Power and had The TDE Championship Tour from Mat to June. 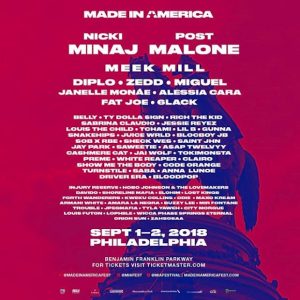 The City of Brotherly Love is getting all sorts of talent to close of the summer. Nicki Minaj, Post Malone, Pusha T, Tekashi69 are just a few of the many artists that will be performing. The biggest eye-opener in the lineup has to be Meek Mill. The prodigal son of Philly, in my opinion, will steal the show in his hometown. It would be great if Meek debuted new music and/or gave a release date for a new project. Ironically, Meek’s ex Nicki Minaj will be performing as well.  What if she performs “Barbie Dreams”? She did say Meek is still in her dm’s. What if Philadelphia boos her? They booed Santa Claus! 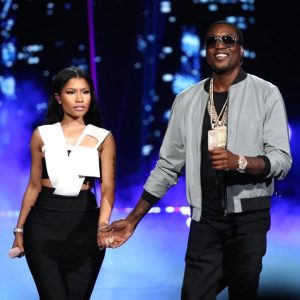 The performance schedules haven’t been released yet. The festival takes place at the Benjamin Franklin Parkway. Tickets will run you $175 plus fees to attend. VIP tickets will cost you $750 before fees. The festival was endangered to end its 6 year run in Philly after the mayor complained about the difficulties of locking that area of the city down. He later changed his mind.