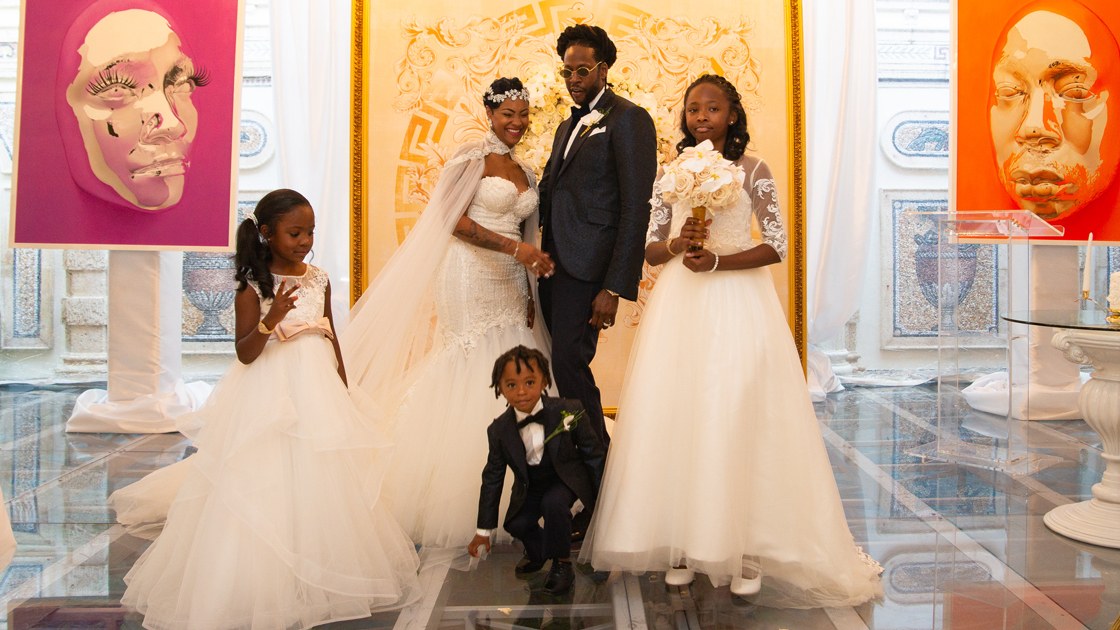 2Chainz Marries Kesha Ward with the Stars in Attendance

2chainz adds another piece of jewelry to add to his chains- a wedding ring. He married his long time girlfriend and the mother of his 3 children Kesha Ward in Miami at the hotel Vila Casa Casuarina. The hotel was owned by Gianni Versace and is known as the Versace mansion. The Trap Wedding had the stars in attendance. Kim Kardashian West, Kanye West, Lil Wayne, Gucci Mane, Alicia Keys and Swizz Beatz were amongst the many celebrities that attended. 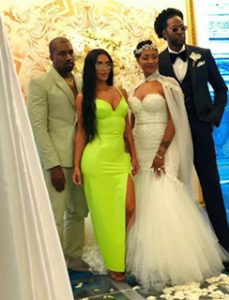 It is Cool to See Rappers Get Married

One of the biggest rap clichés is when rappers rhyme about being pimps having hundreds of woman at their feet. Most fans don’t separate the real from the entertainment. Usually the relationships of rappers with other celebrities(singers, rappers, models, and etc.) gets put into the spotlight and examined. We never see rappers date the common citizens of the world. The way certain rappers paint themselves the ignorant thoughts of us would suggest 2Chainz would date models and be on shade room. Its nice to see rappers like him and Gucci be grown men and give the women they love their last names. It is beautiful to see rappers with families, raising kids and changing the narrative of rappers and black men. 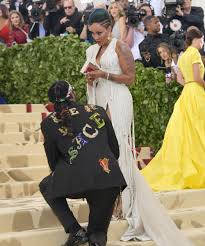 Chainz proposed to Ward at the Met Gala this year and the BET Awards in 2013.He has always referred to her as his wife. The couple has 3 kids(Heaven, Harmony, and Halo). They said after calming down from the Weekend Wedding they plan to go on a top secret honeymoon.