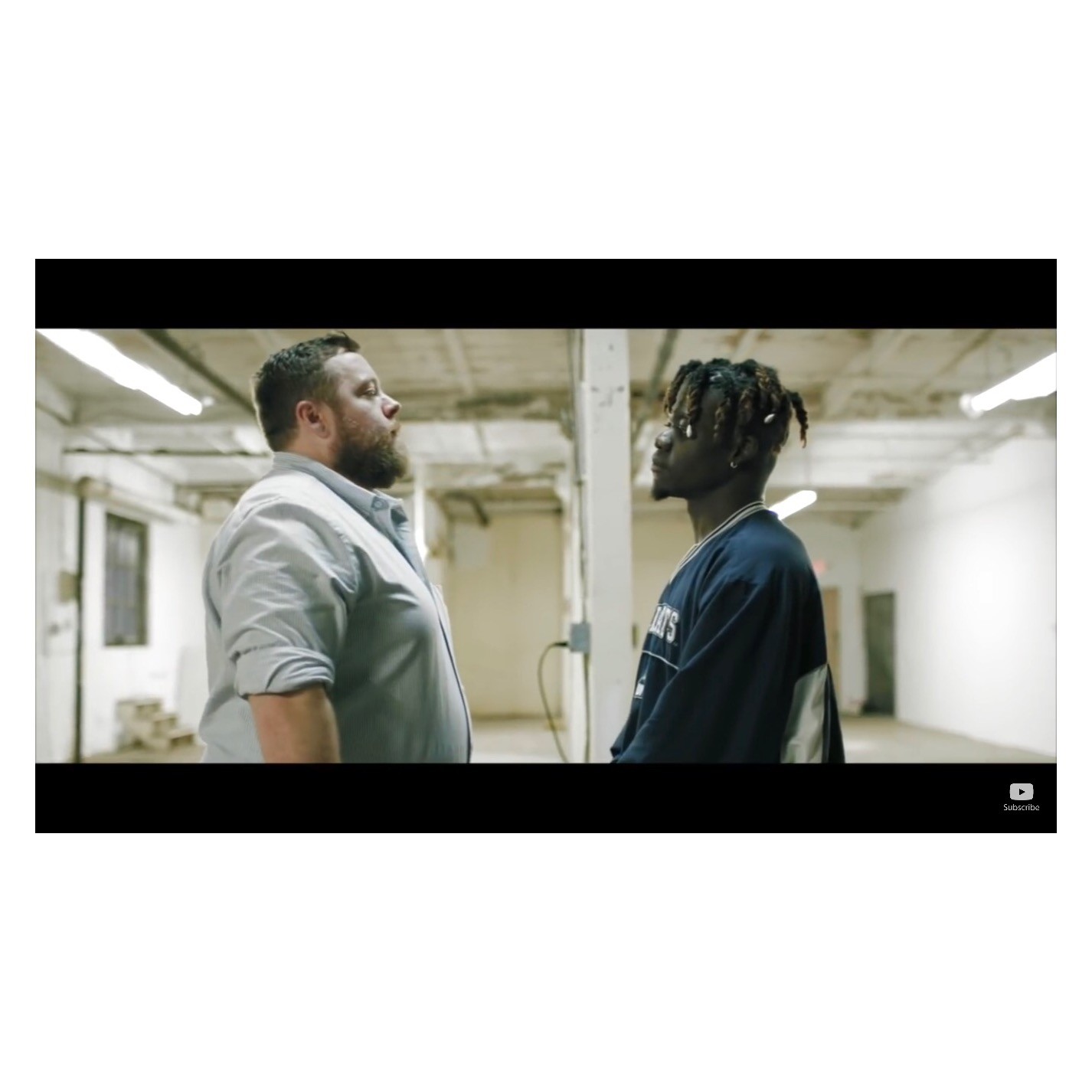 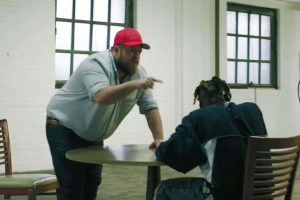 Showcases a heated debate about race relations between a White man and a Black man.

Joyner Lucas new video has definitely got the streets, No, the whole world talking! He is known for stirring up uncomfortable conversations with his unique videos and innovate songs, and his latest visual is no different.

In the video, the White man begins the conversation. All in Joyner’s voice he expresses his grievances with the Black community. He has on a “Make America Great Again” hat, in support of Donald Trump’s presidential slogan.  Then as he continues to preach that he isn’t racist, he yells out his frustrations that include paying taxes that go toward government programs that aid minorities, Eminem’s BET freestyle against Trump, White privilege and more. The second verse passes the conversation over to the Black man. The Black guy addresses the comments made against the black community. He addresses police brutality, cultural appropriation, the use of the n-word and more.

Then by the end of the video, the White man’s hat comes off. His face then changes and he looks as if he understands his viewpoints.  “You wanna copy our slang and everything that we know/Tryna steal Black culture and then make it your own, whoa,” the Black man raps.

With so much controversy surrounding this video, of course people took to Twitter. Many celebs retweeted the video and it’s being called a “Must Watch” of the year. Check out the video below and tell us your thoughts! Remember to watch till the end.

Watch “I’m Not Racist” below