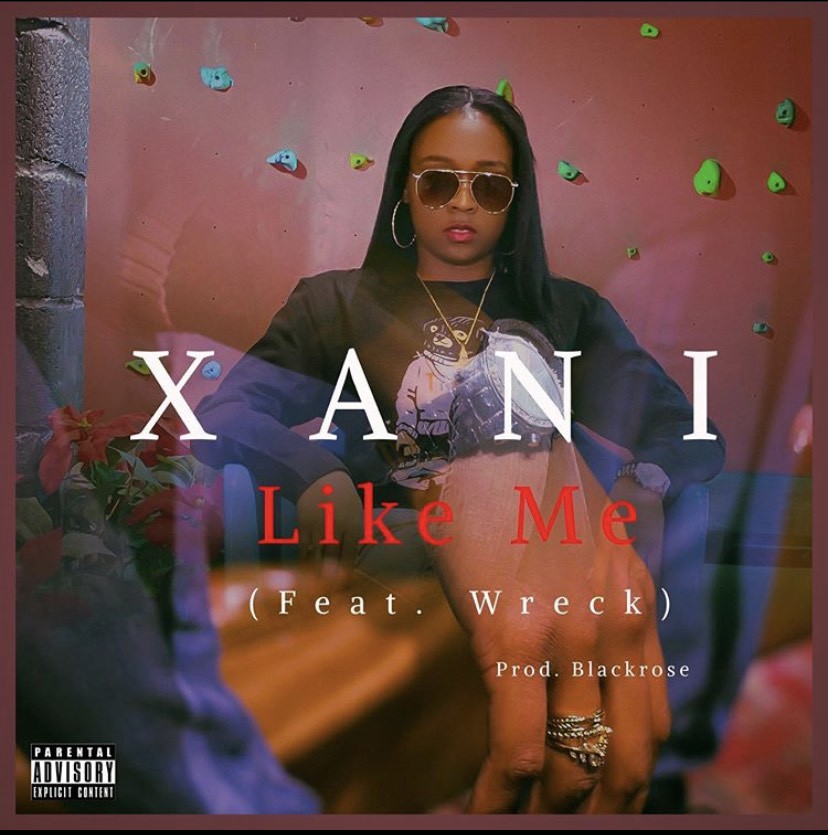 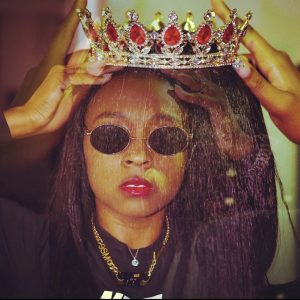 New Jersey femcee, Xani, puts adversaries to rest in her latest single, “Like Me.” The track itself is a clap-back anthem for those who once doubted Xani’s greatness. Between lyrics, Xani slathers her words with confidence and displays pure wit through punchlines like, “You couldn’t map me out, but tryna use a grid,” and “I’m making you sweat, go on and throw on a towel.”

As the track moves forward, the “Move” rapper speaks about how no one can box her in. In actuality, she’s going to keep “chasing her dreams and keep giving everyone havoc.” The beat carries a knocking 808, subtle 808 slides, and a sweet ting from a gong. Her cadence, however, is bouncy and crossovers between one that’s steady and fast. Likewise, Xani’s tonality is dynamic. From this song, anyone can sense that the swagged out artist has a gift that’s sharp like a dagger.

Her feature, Wreck, is transparent through his lyrics. Notable lines from his verses are: “Tryna run, steady thinking it’s all track?” and “Ten toes down, the only thing I stand on.” More recently, Xani released a freestyle to Mya’s “Best Of Me,” and from the looks of things, it seems like she’ll keep “pushing out success like [she’s] going through labor.”

If you haven’t already, listen to “Like Me” by Xani below: