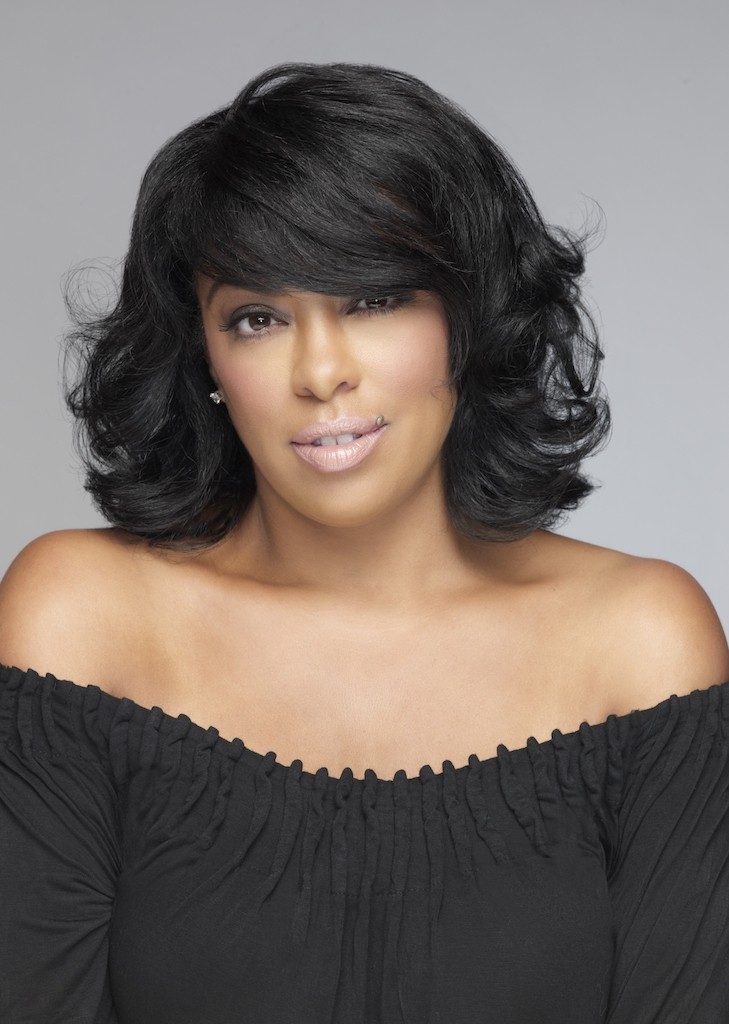 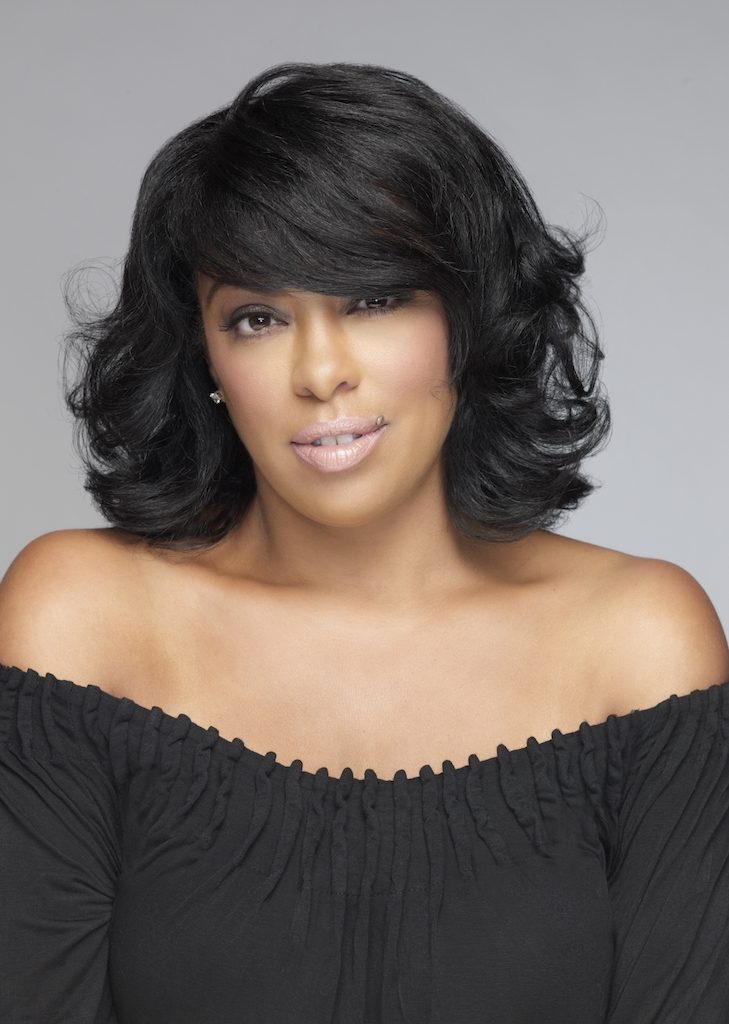 “True to the Game” film to star Columbus Short, Vivica A. Fox

Best-selling author and urban fiction pioneer Teri Woods has over a dozen books under her belt, and can now add film co-producer to her resume. Her hit novel, “True to the Game” has been developed into a feature film, and the passion project is expected to hit theaters in September. The riveting trailer reveals a star-studded cast, including Columbus Short (“Quadir”), Erica Peeples (“Gena”), Vivica A. Fox, Draya Michele, and the late Nelsan Ellis. Seduction, money, violence, and organized crime are entwined as these compelling characters find out what it means to really be “True to the Game.” In an exclusive interview, Teri Woods discussed the upcoming film, her line of children’s books, and the impact of the novel she wrote and self-published 25 years ago.

FMFELINE: How closely does the “True to the Game” film follow the book?

TERI WOODS: I think they did a really good job of trying to upgrade. The book was written in the past tense, but it’s filmed in the present tense. You see a lot of scenes from the book unfold in the film.

FM: What type of input did you have in the creative process?

TW: I honestly just proofed the script, and that was it. I didn’t really make any of the final decisions. I just gave my consulting input when I was asked. That was the only position that I played besides partnering with Imani Films.

FM: How do you feel about the casting choices?

TW: I’m amazed at the talent. It’s raw talent. I don’t think people may understand what we just did. We literally made a movie independently. Have any black people stepped up since Tyler Perry? I don’t know. To have the level of talent that showed up for this project… I’m speechless. “Thank you” isn’t a big enough word. Nelson Ellis, Columbus Short, Vivica Fox, Erica Peebles: Raw talent. They believed in they project as much as I do.

FM: What do you think the future is for urban fiction in the era of reality TV and social media?

TW: As a pioneer, as someone who wrote a book 25 years ago– clearly before there was a thought about a “Love & Hip Hop,” or an “Empire,” or a “Power,” I think that our content is the reason why you have that content now. I don’t know where urban books stand because I’m not interested in an urban book right now. That’s not even my thought process. What’s done is done, and I did, and I sold a lot of books. The plan was always to get a deal and have them turned into films, and nobody would do it. So I’m grateful to shows like “Empire” and “Power,” and I’m grateful to Mona Scott [Young]. If [my books] inspire others, then I think it’s great. Thank God for those shows because they’ve proven that there’s such a fan base. That’s what it should show urban book authors. That’s what we started. I think it’s going to be massive when they start taking our books and putting them into films.

FM: Why do you think the novel “True to the Game” continues to be so powerful?

TW: “True to the Game” was a voice for people. It represents the inner city, it represents the struggle. It represented a period of time when I was a young girl growing up in the ’80s, and our neighborhoods were so flooded with drugs. It was very different back then. It was the era of hip-hop, and it was the era of crack cocaine. I look at the things that are going today, and it’s much worse than it was then. I look at the remnants and the aftermath of what was left over from that era, and I think that there was a generational gap of passing down certain values and morals. I think it reflects among the young people today. It destroyed a lot of people, and it destroyed a lot of families.

I think that the book is still relevant and it still holds weight because it’s still going on. The book might have made sense of the era and why they were doing it, but it was a lifestyle that I wrote about. Even though I fictionalized that lifestyle and those characters, those characters lived a very real lifestyle for a lot of real people out here that recognized that. And I think that they still can.

FM: What else are you currently working on?

TW: In the last five years, I’ve written five children’s books. I’m doing a children’s book line. I’ve going out reading to kids, and dressing up like the giraffe, and autographing books inside the Department of Education in New York City. They made me a vendor, and I go to the schools. I love doing that. I created a whole world of characters for children. I have two small children, and I’m a grandmother now. I’m in a different space, but we’re still dealing with “True to the Game.” That is the focus, and then we’re going to do [my best-selling novel] “Dutch.” It’s just going to be more, and more, and more.