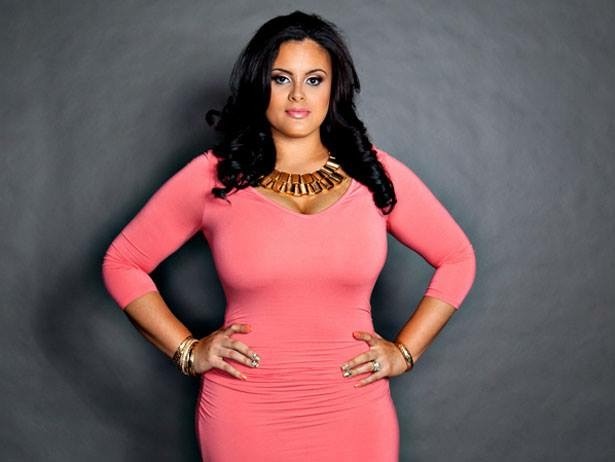 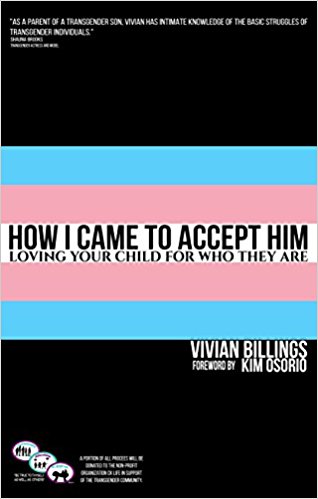 Vivian Billings publishes her first book, “How I Came to Accept Him: Loving Your Child for Who They Are”

Media personality and reality star Vivian Billings is best known for divulging entertainment news and gossip as blogger “Gossip Viv,” and for her role as a castmember on the now canceled VH1 show “Gossip Game.” Now, her intimate experiences as a mother of a transgender child are shared in her first book, “How I Came to Accept Him: Loving Your Child for Who They Are.” Billings’ life journey and difficult path to accepting her son’s news are detailed honestly in the paperback, and the account has inspired and enthralled readers. “How I Came to Accept Him” is available now through Barnes & Noble, Amazon, and everywhere else books are sold. Learn more about Billings and her book in an exclusive interview with FM Hip Hop.

FM HIP HOP: When you initially told your son that you would be writing a book about your experiences, what was his initial response?

VIVIAN BILLINGS: He was happy. He didn’t have any problem with it. He just wanted his life to remain private, which is why I changed everyone’s name in the book.

FM: What was your process in creating the book?

VB: It was just basically my experience and my struggles. I take you through my teenage years and certain things that lead up to me having Kamal [an alias], and certain situations that I had my children around that I thought may have affected his life choices.

VB: I think the whole [trans] topic is a bit much for a family in itself because it’s outside of your sexual preference and sexual orientation. It’s actually someone feeling like they’re trapped in the wrong body. So they’re making decisions to fix how they feel. They want to see in the mirror what they’re feeling inside. I think a lot of parents are dealing with that kind of struggle. I’m looking to help, not so much to cause controversy or anything like that.

FM: Have you heard any unexpected responses to the book?

VB: Some people said I’m promoting a “trans agenda.” I’m not trying to do that at all. I’m just trying to help parents who are struggling with acceptance try to find their acceptance.

FM: How old is your son now, and how is your relationship?

VB: He’s 24 and our relationship is great.

FM: How old was he when he revealed his gender identity to you?

FM: Do you think that made it easier or more difficult to accept, since he was already of age?

VB: It was difficult for me to accept his decision, which is why I decided to write the book. It was kind of heartbreaking for me as a parent, because you gave birth and raised this child up one way, and he’s telling you, “I’m not that way; I’m this way.” It was a struggle for me. Definitely.

FM: Are there plans for additional books?

VB: There are plans for additional books. Right now I’m just taking this book and trying to go as far as I can with it. I do want to create an additional book that’s more in depth about the things that I went through.

I was thinking about [a book on] teen pregnancy because I was very young when I had my kids. I do want to touch on that topic. Even if you read [“How I Came to Accept Him”], there are topics of me being pregnant while a teenager, there’s domestic violence in there as well, there’s the relationship with my mom that wasn’t so great and still isn’t to this day… so there’s a lot of topics in there. I don’t want to just focus it on being a mom to a trans child.

FM: What else are you currently working on?

#FMFeline: Teri Woods talks ‘True to the Game’ film and impact of the novel (Video)