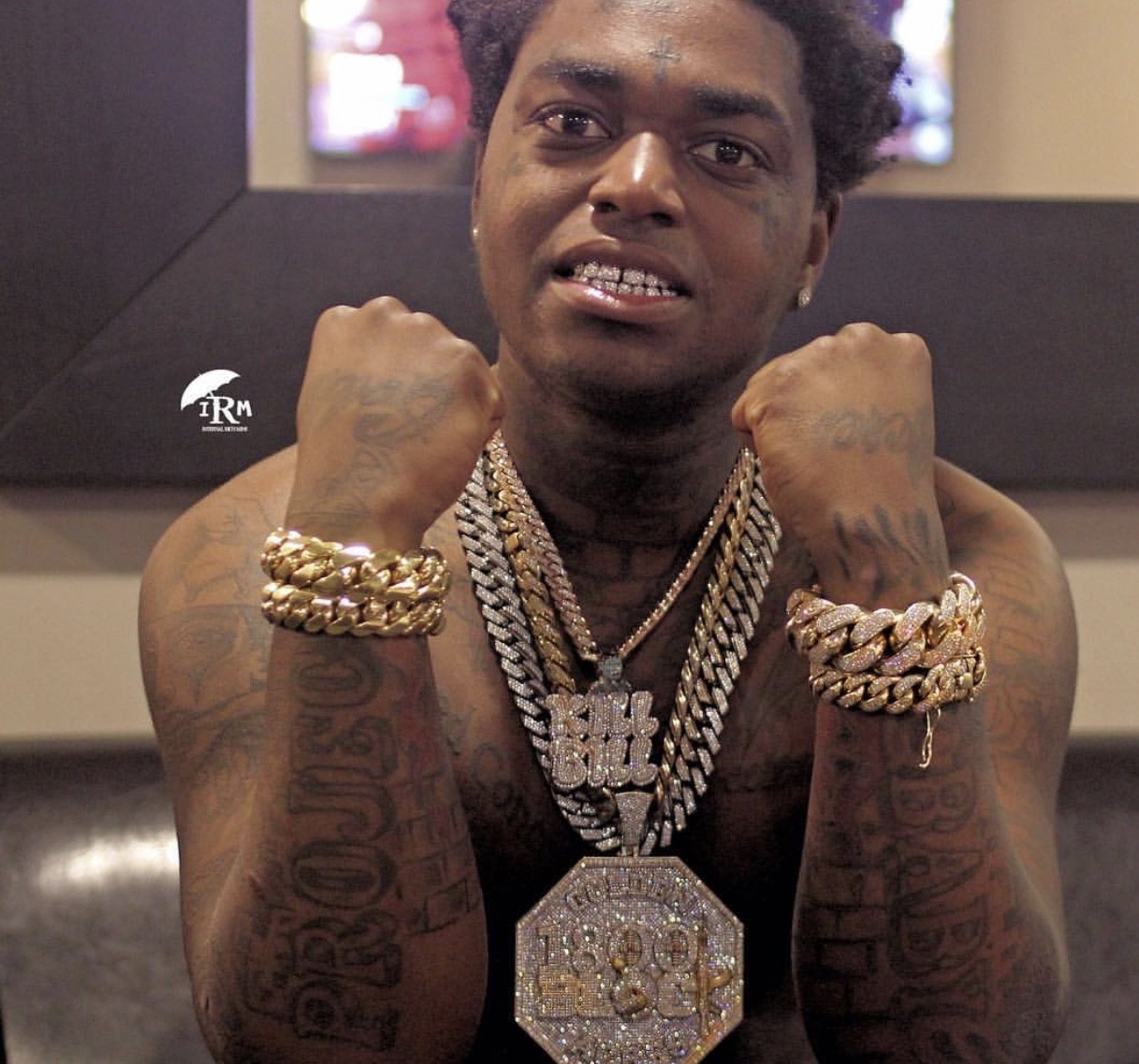 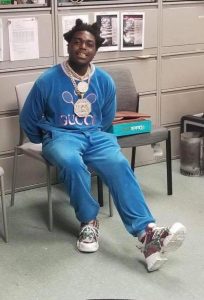 Kodak Black, born Dieuson Octave- whose legal name was changed to Bill Kapri in 2018, was arrested by state and federal authorities on firearms charges in Miami (May 11). Black’s arrest before his Rolling Loud set is due to accusations of him lying on government paperwork required to purchase a registered firearm. Black made his first court appearance for the case on Monday (May 13). He faces charges with making false statements in connection with the acquisition of a firearm.

Black has been out on bail for sexual assault charges. These charges were made in South Carolina (2016) at the time of his most recent arrest. As a result, his $100,000 South Carolina bond will likely be revoked leading to the rapper staying in Florida custody.

In addition to his sexual assault case and weapons charges, Kodak was recently arrested in New York for allegedly crossing the US/Canada border with drugs and firearms. Similar to the   other cases, he is still awaiting trial for those charges.

If convicted on the two aforementioned counts, Kodak could face a maximum of 10 years in prison. For some reason, Black continues to face alleged charges and arrests.

Kodak Black just got arrested at Rolling Loud before he was able to perform 😞 pic.twitter.com/EZSZ1g8hxs