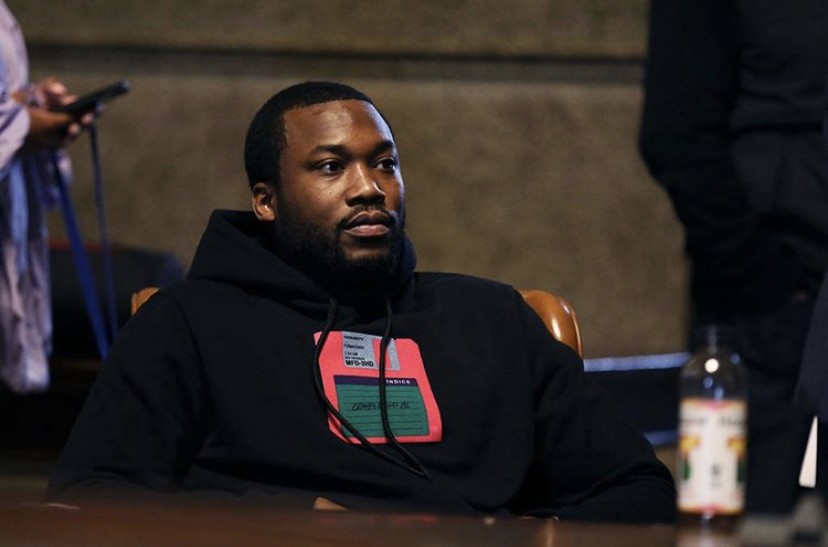 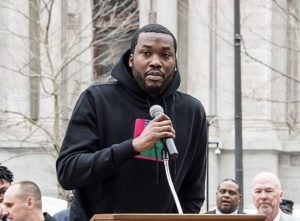 Meek Mill is looking out for the community again. He wants to reform the criminal justice system through his partnership with REFORM alliance. His passion comes from a very real place, as he proposed a probation reform bill, an issue that has plagued him for over a decade. With the help of a prominent Pennsylvania figure in 76ers co-owner Michael Rubin and a political rights activist in Van Jones, the bill, titled The Smart Probation & Parole Act was introduced in the House Judiciary Committee. The goal of this bill is to initiate a medium to use incentives on those on probation through positive reinforcement. 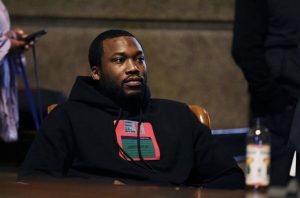 Meek spoke on the importance of the bill HB1555, saying that the current “oppressive barriers make it nearly impossible to re-enter society, travel to a job, or even provide for their families”. This is all too familiar with Mill who just recently was not allowed to travel to Canada for a performance, costing the rapper up to $450,000. Clearly, his monetary setbacks are a motivator in pushing this bill but for Meek, who has been the victim of an unjust system for the majority of his adult life, this bill goes well beyond money and instead has a tone of freedom and opportunity for those looking for second chances.

This bill was pushed through by both sides of the aisle as two representatives of different parties sponsored the bill. REFORM seeks to abolish the current state of Pennsylvania which has the third highest percentage of its citizens on parole in the country and reform to an accepting, opportunistic state.