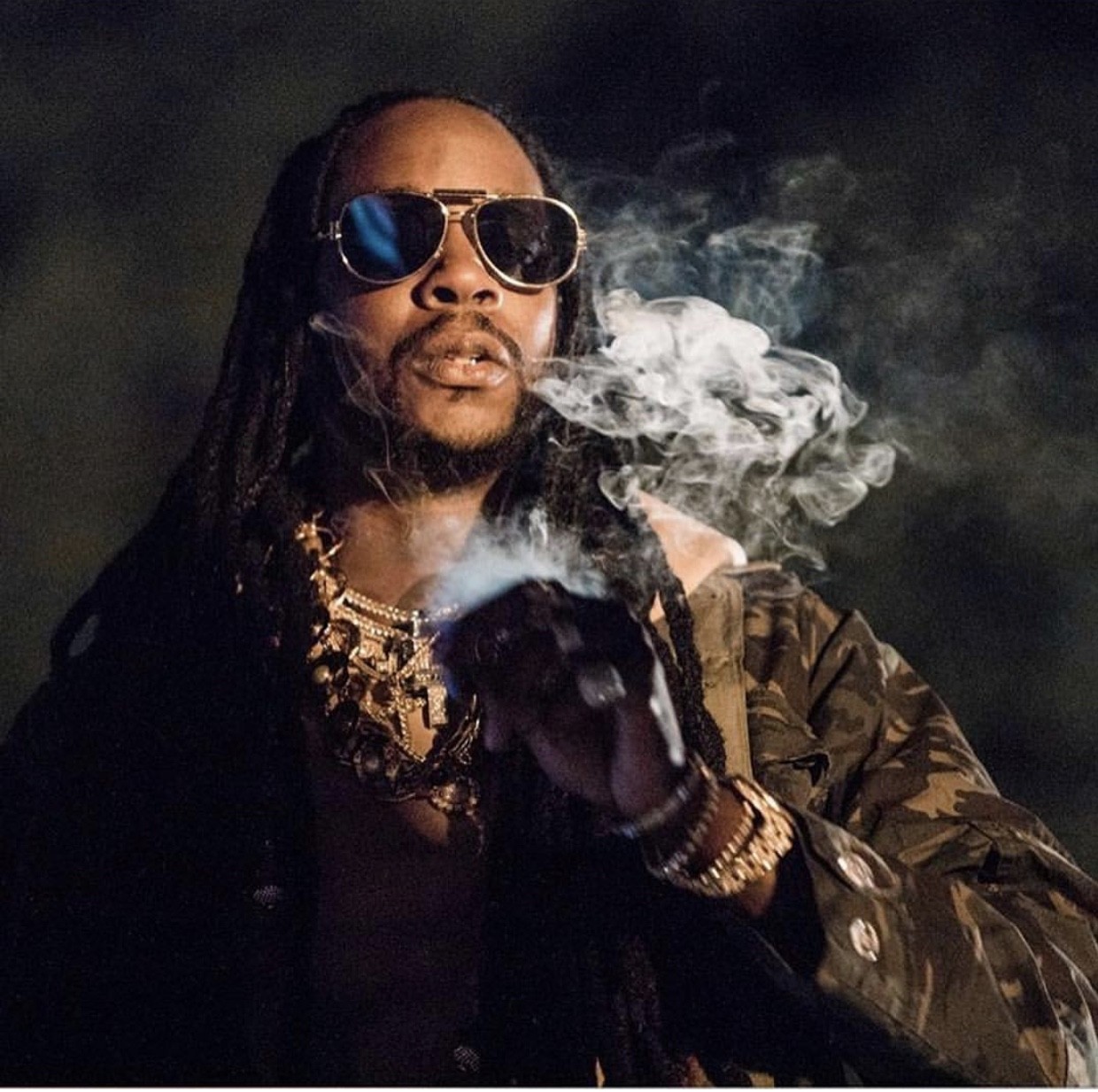 2Chainz is the Plug Legally!!

It’s a great time to be alive. In 2018, rappers do more than rap to get money. Some do clothes, some do movies, and others sell weed-legally. 2Chainz has linked up with Green Agency and L.A.’s Mazel Management Group to launch GAS Cannabis Co.

The Green Agency has done weed deals with Snoop Dogg, The Game, and Cypress Hill among others(Prez is next). GAS is an acronym for good ass sh*t. GAS Cannabis Co. products are available at the Westside Station dispensary in Van Nuys, California.

How Prez Would be the Plug?

Many rappers have used the laws in this country to become the plug. One way I would do it better is to hire people with drug arrests. I would feel uncomfortable making profits off something that cost people years in jail time. I would use profits off my business to help ex-felons get employment. It is a great time to be a weed enthusiast. The laws are more lax and more states are making recreational use legal.

Last week I wrote about Lil Yachty securing a headphone deal with Apple/Beats. Today, more rappers are trying to be featured in the Billboard charts and The Wall Street Journal. We are seeing more rappers getting endorsement deals like athletes. Some even invest in products on the stock market.  2Chainz has done clothes with “Dabbing Sweaters” and hoodies with CEO Millionaires (Create Every Opportunity Millionaires). He has done 3 seasons with GQ and VICELAND on Most Expensivest Sh*t.

Watch 2Chainz on “Most Expensive Sh*t”(Video)