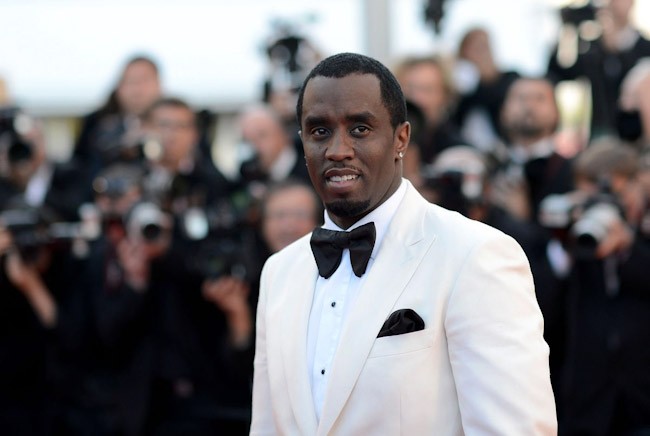 Sean Combs is always reaching greatness. Diddy and his hustler’s drive have pushed him to icon status. This year, the 2022 BET Awards will honor Combs for his success and influence in the entertainment industry.

BET announced today (June 13) that Diddy will receive the Lifetime Achievement Award this year. He is a living legend in entertainment, and this award will recognize that. 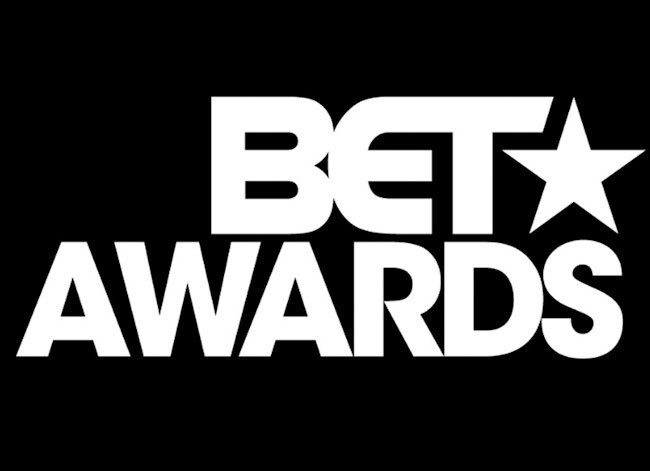 Taraji P. Henson will host the show, broadcasted by BET on Sunday, June 26. The show begins at 8 p.m. ET.

Diddy is still expanding his reach after everything he’s done. Diddy created Bad Boy Entertainment, the Sean John clothing brand, and the REVOLT cable network, and he owns several other successful businesses. According to BET, REVOLT is the first Black-owned multiplatform cable music network. REVOLT now reaches over 80 million homes.

Diddy makes moves that push the Black agenda forward, especially with the creation of REVOLT. He intended the network to be “unapologetically hip-hop.” REVOLT is made Black for those who are Black. Many have tried to own a platform like REVOLT, but only one man accomplished it. 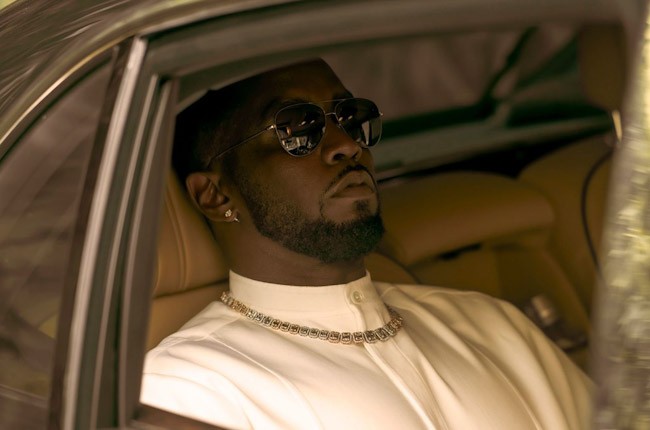 Sean Combs has remained relevant in Black culture for decades. He is unafraid to shoot past the stars and reach for the untouched. Puffy continues to write a blueprint for everyone to follow.