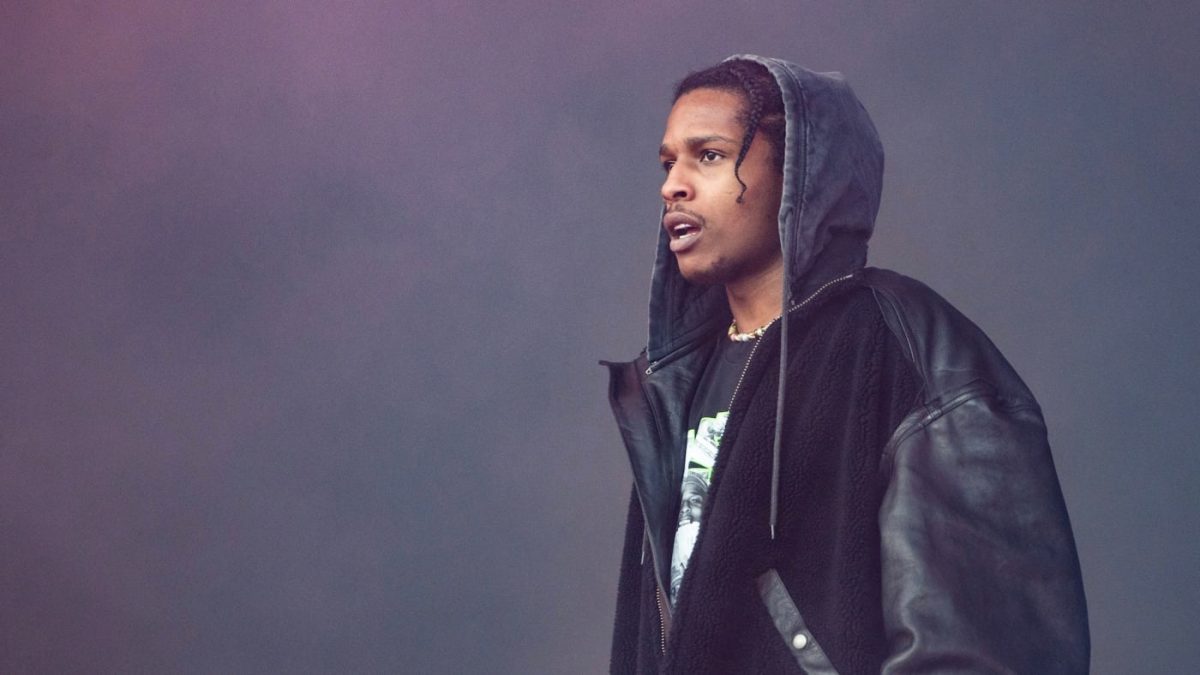 After A$Ap Rocky had been arrested in April, and can now being charged with 9 years of prison. He had allegedly shot a former A$AP Mob member in November of last year.

While Relli is not a rapper himself, he is the person who brought Rocky to A$AP Mob. Instead, he is a talent manager and producer. Rocky and Relli have been friends since high school. Relli has since left the group.

Rocky then lured Relli to an obscure location in central Hollywood to discuss a disagreement that they had. According to attorneys Jamal Tooson and Brian Hurwitz,  “After arriving at the location, a conversation ensued whereby without provocation, warning, or any justification, A$AP Rocky produced the handgun and intentionally fired multiple shots at Mr. Ephron.” One of the bullet fragments had grazed his hand.

While Relli had anonymously reported the incident to the police, A$AP Bari was able to figure out that the call was from Relli and called him out on Instagram. “This rat ass ni***a Told on rocky F**king rat.” It was shortly after this that Relli quietly left the group. It is currently unknown if Bari knew the circumstances around the case.

Rocky is accused of assault with a semiautomatic firearm alongside personally using a firearm. The maximum sentence he could get is 9 years, according to Rolling Stone.

Relli is now filing a civil lawsuit against Rocky. He claims he suffered physical, mental, and emotional injuries. He is also claiming that he has received death threats over the situation. He is seeking $25,000 in damages.