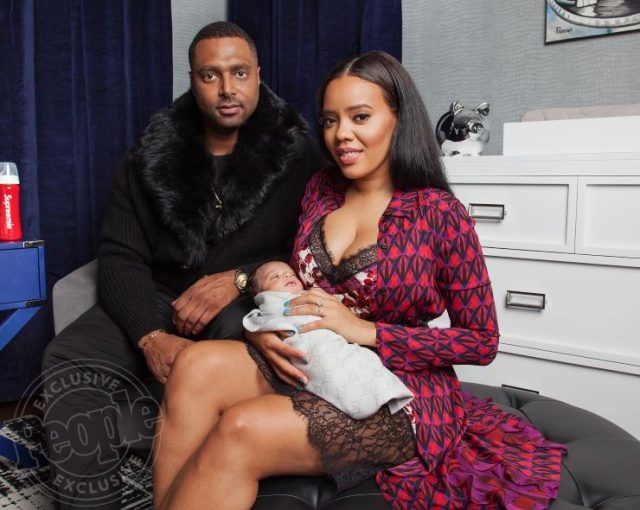 Angela Simmons speaks in court following a life sentence for the killer of her ex-fiance. CREDIT: CHRIS VEITH PHOTOGRAPHY

It has been a long road to justice for 34-year-old Angela Simmons. As of Friday, Apr. 15, she witnessed the sentencing of a man accused of killing her ex-fiance and father of her child, Sutton Tennyson. As reported by TMZ, Michael Williams and the rest of the court heard an emotional speech delivered by the shoe designer earlier yesterday.

Simmons shared that their 5-year-old son, named after his deceased father, “constantly asks her when his dad will come back.”  Nevertheless, she emphasized the young boy “will forever wonder what it would be like to grow up with a dad.” Also, she “cries all the time, knowing how excited Sutton was about raising their kid.” 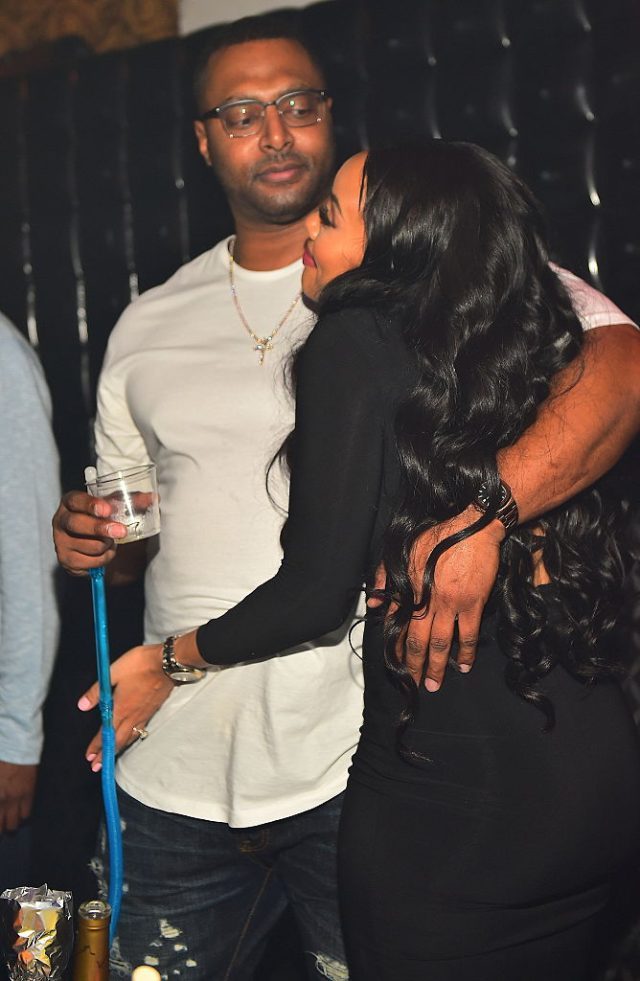 In an emotional exchange, the mother of one child shared that her ex is no longer with her, but their son will carry on his legacy.

Furthermore, Williams received life imprisonment for murder and an additional 15 years for possession of a firearm by a convicted felon. However, to be eligible for parole, he must serve at least 30 years in prison.

In 2018, Tennyson was found dead in his garage after suffering multiple gunshot wounds. As a result of a police investigation, authorities determined that two men were conversing in the driveway when the conversation became heated and ultimately ended with gunfire.

Overall, after turning himself in a few days later, Williams ended up with eight counts. These include murder, aggravated assault with a deadly weapon, and possession of a firearm.

FMHipHop sends its sincerest condolences to Angela Simmons, their son, and the Tennyson family during this challenging time. May the soul of Sutton Tennyson rest in peace.

You can always stay up to date on the latest celeb news by visiting the retrospective articles published on FMHipHop.