Beyoncé, otherwise known as Beyoncé Giselle Knowles-Carter, is a worldwide known singer. From childhood, she knew she wanted to be a star. She graced the stage with the hit group “Destiny Child.” Some of her accomplishments include having the #1 hit of the past four decades. She graced the star search stage in 1993. In 2019 she released “Homecoming.” Additionally, in 2018 she had an incredible performance at Coachella. Recently, Beyoncé has again made history with her song “Break my Soul.”

It’s not a surprise that Knowles has reached another feat. 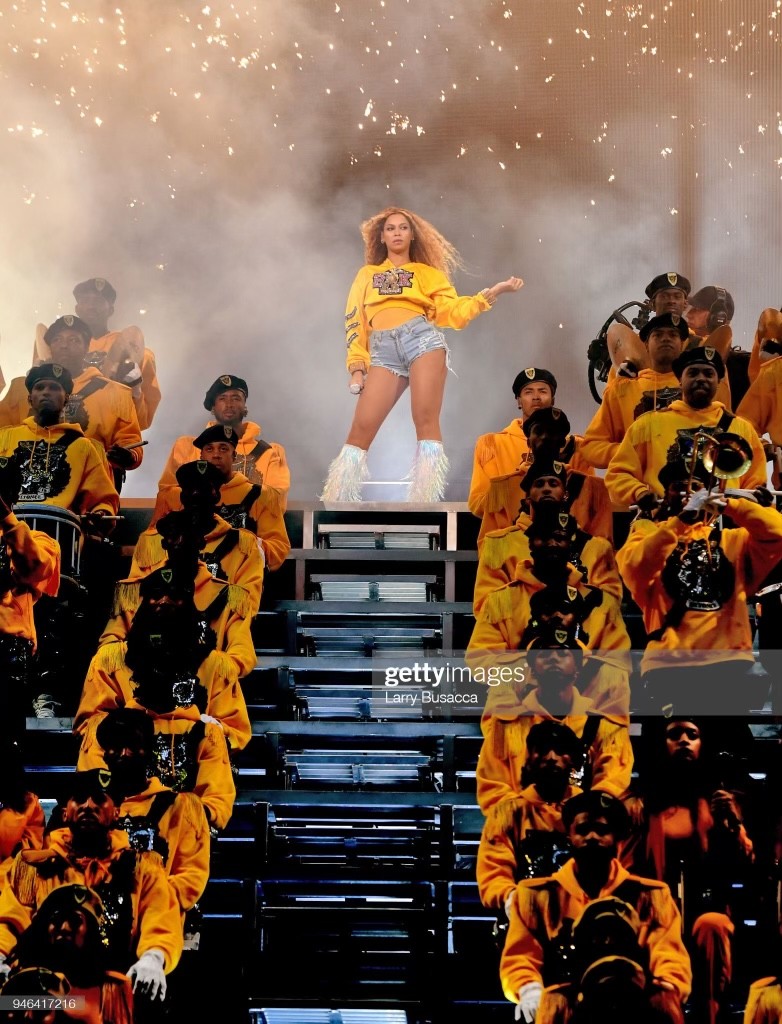 In 2018 Beyoncé had an incredible performance at Coachella.

With her new song “Break my Soul,” Beyoncé has become the first woman to have 20 top 10 records of being a solo artist.

Many Beyoncé’s fans have been rallying behind her in support of her latest accomplishments of making history. Furthermore, according to Gold Derby, “Break My Soul” might be a top contender for the record and 2023 Grammys’ song of the year.

From her cover art to her new songs, one can tell that Beyoncé does not half-step regarding what she brings to the table.

Someone with her consistent success always rises from the shadows of their quietness to create something beautiful. Even though Beyoncé is a private person, her work and success stand for themselves.

A Twitter user named @eclarim_ exclaims, “I miss Beyoncé fr, I can’t believe my girl is back.” Fans know that the famous singer/songwriter does not miss when it comes to her art and skill. Knowles not only has talent, but she has the drive and the strength to get up and keep overcoming.

On what success means to her, Beyoncé states, “I began to search for deeper meaning when life began to teach me lessons I didn’t know I needed. Success looks different to me now”.

The award-winning singer continues to have hit after hit, surpassing the versions of herself from her past. The singer also continues to pave the way for new artists. One might say she really is in competition with herself.