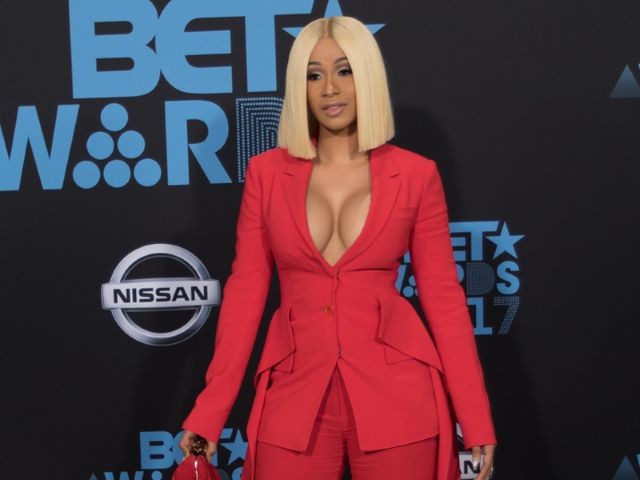 Chart Data announced Thursday that every song on Cardi B’s freshman album had reached Platinum status. Invasion of Privacy was released on April 6, 2018, and it went Gold the same day. But, the album didn’t stop there as it went Platinum 3 months later and 3x Platinum a year later. So, Cardi B is still setting the world on fire with an album she released four years ago.

Invasion of Privacy is the first album in history to be ranked Platinum or higher by the Recording Industry Association of America®. This is the first time that this has ever happened in history. Thus, Cardi B has cemented her place in music history. 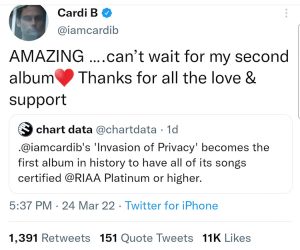 Cardi B retweeted the RIAA tweet about the more than historic achievement. She attached a short tweet along with a retweet and suggested a second album.

“AMAZING ….can’t wait for my second album♥️ Thanks for all the love & support”

Cardi B erases the gap separating rap from other genres and female rappers from male rappers. Being the first to do this puts Cardi in a category by herself. This accomplishment will be celebrated by all artists who respect music. The 3 million albums sold of Invasion of Privacy are a testament to the explosive power one person can have on the world. 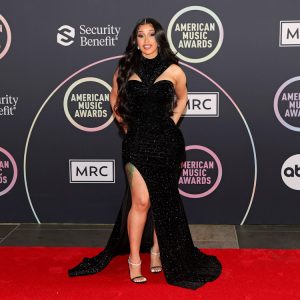 Cardi B might have Invasion of Privacy out; however, it hasn’t slowed down her influence in the hip-hop game. Her fame is at an all-time high and is continuously growing. She has performed as a judge on a rap competition that you can catch on Netflix. In addition, she is known for performing at award shows, hosting an award show, going on tour, acting in movies, and working with other artists on hit songs. Megan Thee Stallion, Bruno Mars, Lizzo, Migos, DJ Khaled, and Ed Sheeran are just a few people who have worked with Cardi B.

A queen in her own right, Cardi B will not be slowing down anytime soon. The trajectory for her career is up. Congratulations to Cardi B for her accomplishment.