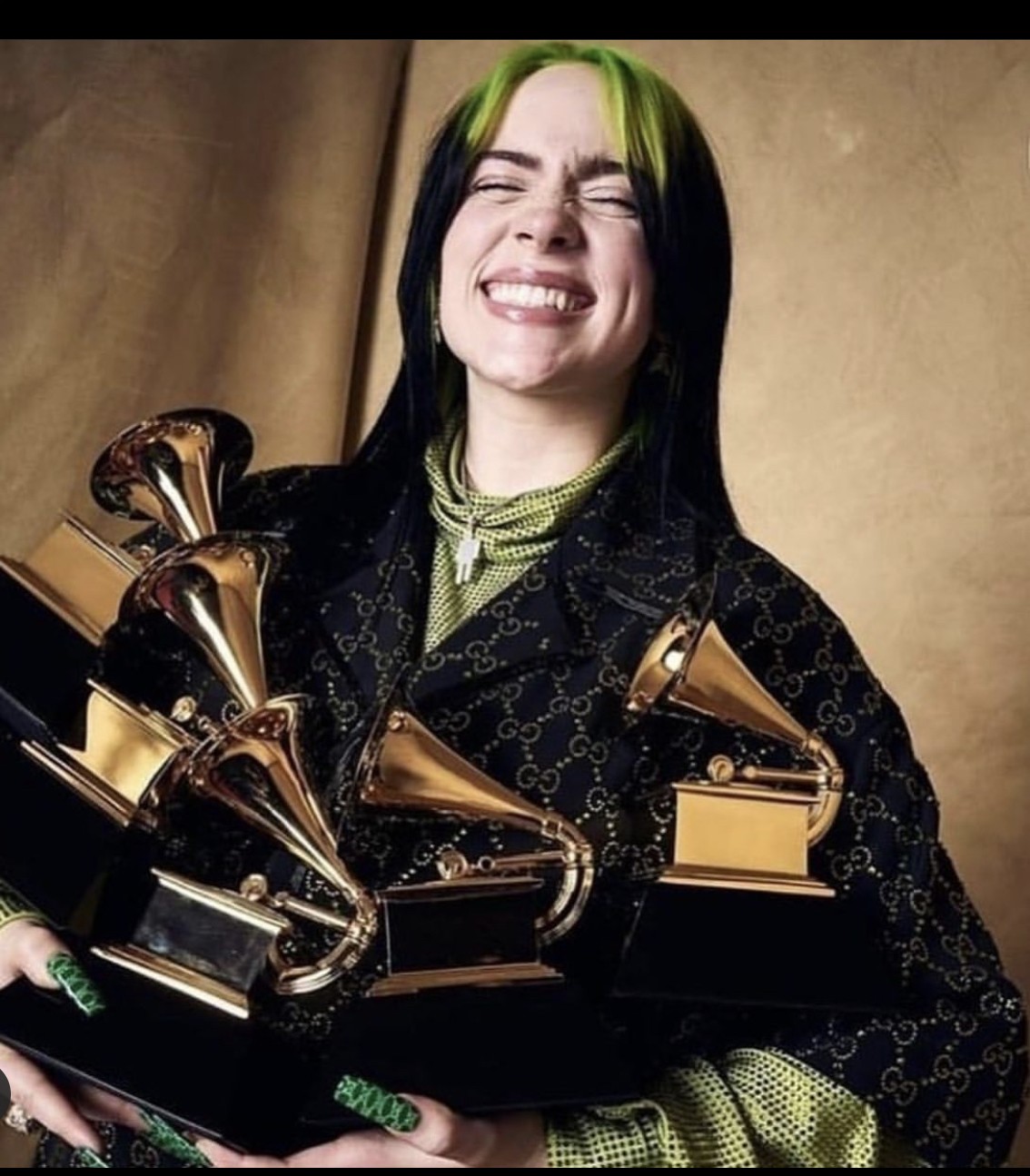 Fresh off a few Grammy wins, pop star Billie Eilish sat with Vogue. She is on their cover for the March edition and was interviewed. The 18 year old singer spoke on stardom and mental health, but her comment on hip hop turned heads. She spoke on elements of her music being fictional, but there is a difference between storytelling and lying. “There are tons of songs where people are just lying,” Eilish told Vogue. “There’s a lot of that in rap right now, from people that I know who rap.” 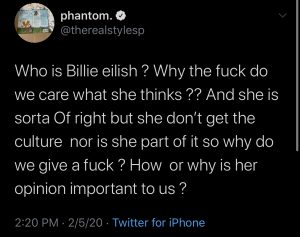 Rap and pop music are intertwined. Many pop artists use hip hop to shed their innocent label. Others can walk in both worlds freely. Justin Timberlake and Timbaland  have made great music. We had a few years of Miley Cyrus trying to be edgy with rap music. She got rejected and later bashed rap music. Post Malone got hot off rap music and later disrespected, but will always have a record of the charts with a rap artist. Maroon 5 will be cold but will have an rap act featured to be on the charts. Today, rap music has become pop music in many ways.  Pop artists will revive or launch their careers with something rap- either a producer, rapper, or writers. 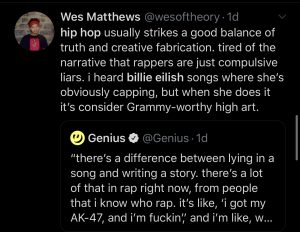 I dislike when non-hip hop publications talk about hip hop. No one in this culture is asking Jay-Z or Diddy about the state of rock or country music. Vogue is just a vessel and Eilish did bring the point up. Her comments are partially true, but doesn’t represent the entire world of rap. That is slight to artists like Drake, J.Cole, Wale, and Kendrick Lamar amongst others who don’t base women and violence into their music. It is also disrespectful to legends such as KRS-One and Public Enemy, who were conscious and made music meaning.