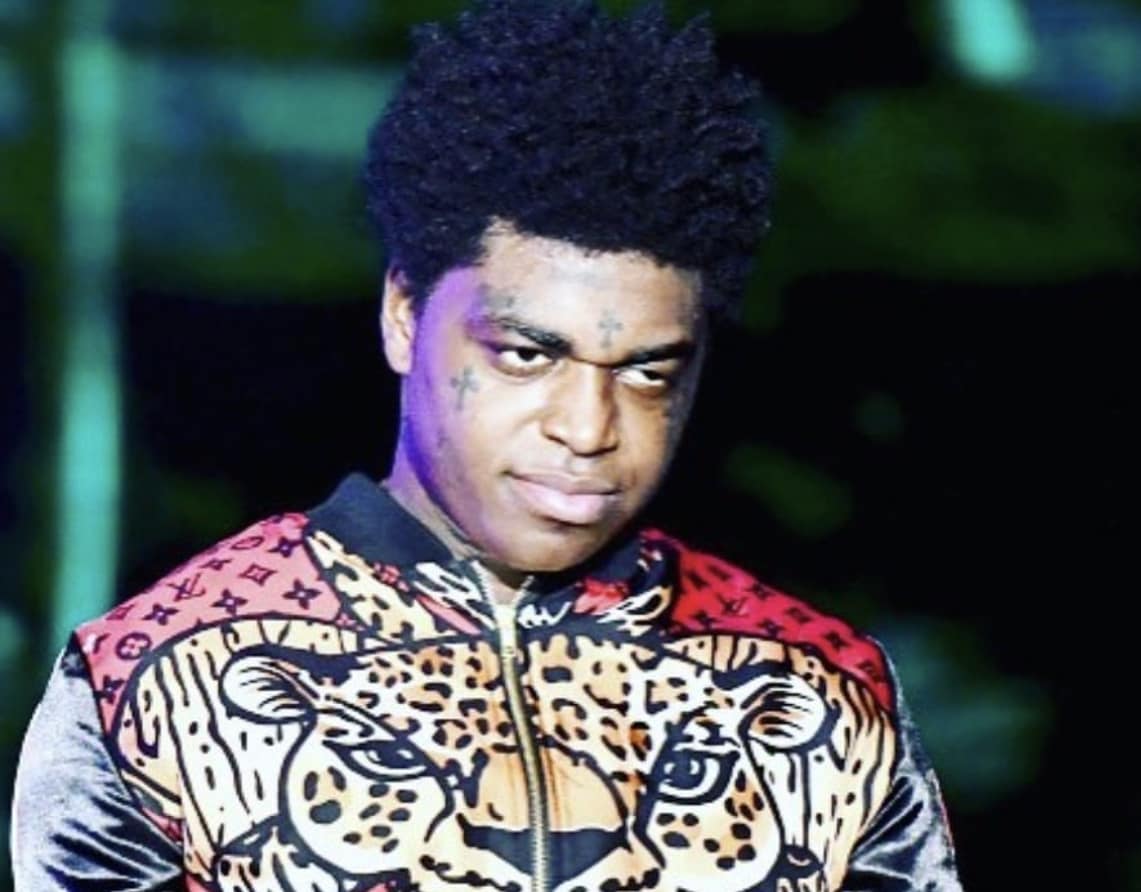 2019 has been a surreal year. Early on, it felt like Kodak Black was in the news for something all the time. It was either him making sexual comments at Young MA or making inappropriate gestures toward Lauren London after the murder of Nipsey Hussle. The 22 year old rapper was arrested on gun charges before a scheduled concert in May. In August, he admitted to falsified information on federal forms to buy 4 firearms from a Miami-area gun shop. Kodak had 3 of the weapons which include a 9 mm handgun, a .380-caliber handgun, and a semi-automatic Mini Draco weapon. 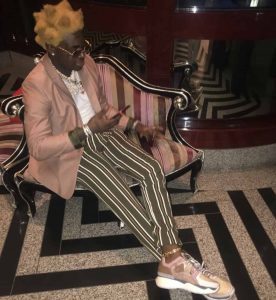 Lil Kodak faces drug, weapons, and sexual assault charges in other states. He faces 2 felony counts of possession of a firearm by a convicted felon. The prosecution labeled him a “habitual offender” and with that he faces up to 30 years on each count. One count comes from a gun Kodak purchased in January and the other comes from the arrest in May. The U.S. District Judge Federico Moreno could have given Kodak the maximum of 10 years.  Prosecutors wanted 8 years. They pushed after learning Kodak was allegedly in a jail fight that injured a corrections officer. The judge lightened the sentence after learning of his charitable donations. 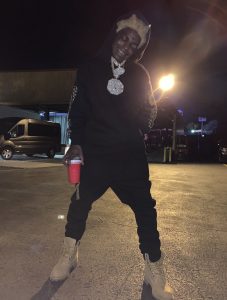 Can Kodak Change His Life Like Gucci Mane or Lil Boosie?

Kodak reminds a lot of us of Gucci and Boosie. They all had large followings, big records, and stayed in trouble. Boosie even suggested to Kodak that moving out of Florida would benefit his life. Lil Boosie would stay in trouble while living in Louisiana and moved. Gucci Mane stayed in trouble and actually did prison time. After getting out, Gucci came out sober and lost weight. He would later marry his longtime girlfriend and become a more marketable music star. Can Kodak do the same?