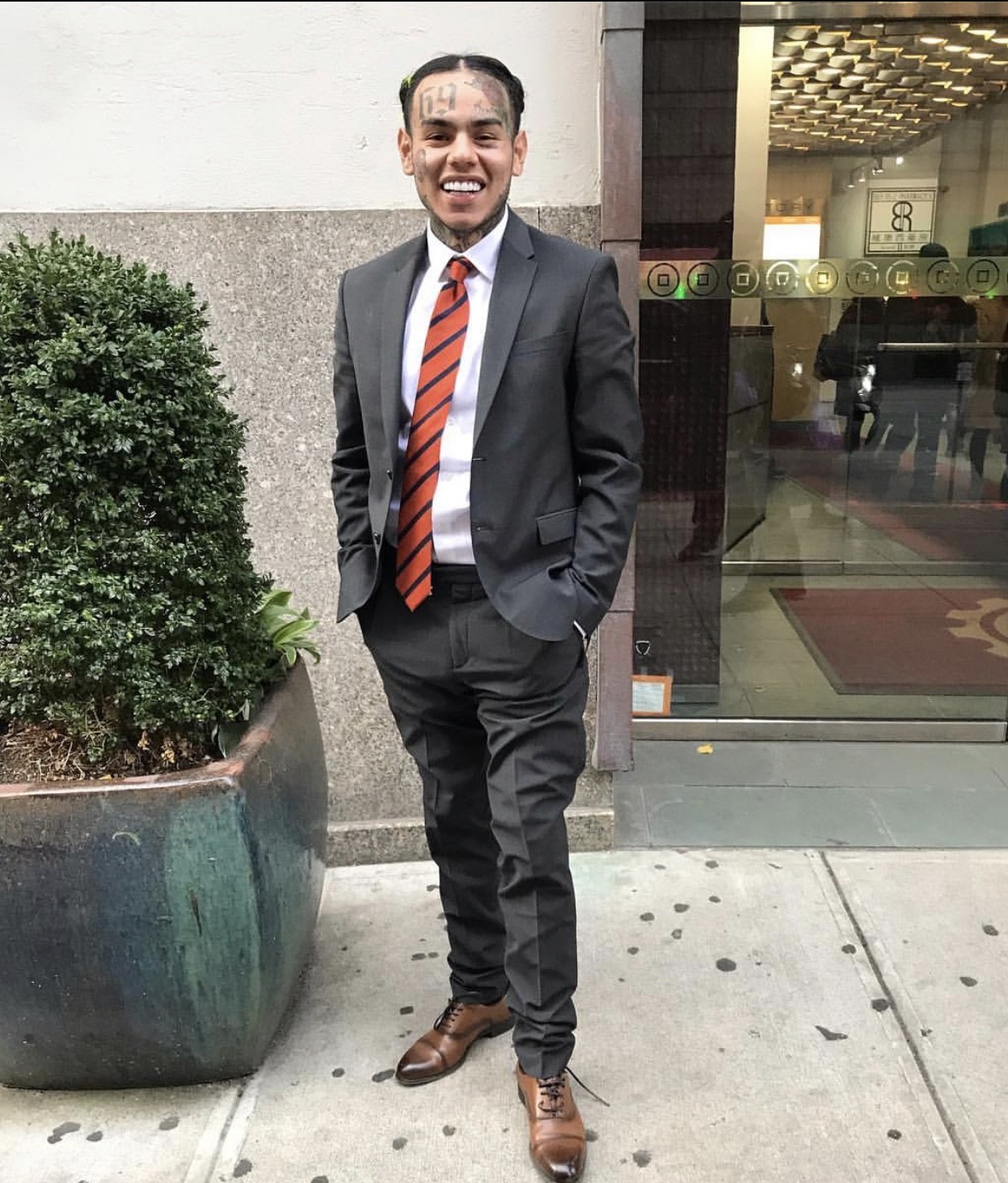 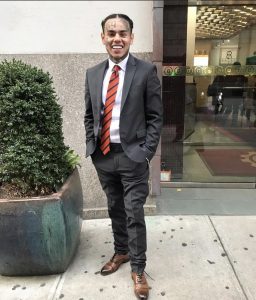 The most polarizing rapper in history will be home this summer. His lawyer, Lance Lazzaro, predicted back in Decemeber that 6ix9ine would be home on July 24,2020.He was off by 2 weeks. Lazzaro spoke to Complex Media via email and confirmed the rapper would be out by August 2nd. Tekashi has been out of the news lately and probably will return in it as soon as he is let out. He was facing 47 years  to life in prison until he became he cooperating witness. 6ix9ine would testify against 2 gang members from the Nine Trey Bloods. With his testimony, he was given 24 months in prison, but served 13 months while awaiting trial. 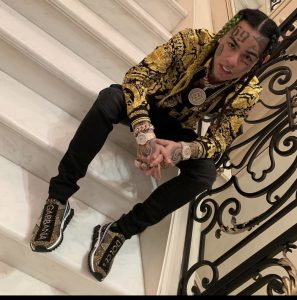 Can 6ix9ine Have a Music Career Still?

The million dollar question is it quiet for the music career of Tekashi 6ix9ine.  A gangsta rapper testifying against his gang that put him in power is seems straight out of The Boondocks. Many artists have said they wouldn’t work with him. Others have said they don’t want his music played in the clubs. What might benefit him is the Internet. If he releases music that gets streamed a million times, radio shows and media outlets would line up to interview him. Touring and doing shows might be difficult. Festivals might risk the safety of others by booking him. His former security team has said they won’t work with him because he might endanger their lives. 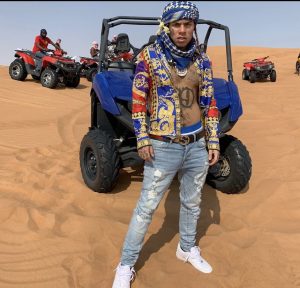 Will People Like a Humble and Toned Down 6ix9ine?

Tekashi 6ix9ine’s antics often overshadowed his music. He was notorious for trolling, telling people to test his “gangsta”, and inviting his rivals to his piece. 6ix9ine gained traction and cult following for being brash and loud. Will those same fans return to a subdued Tekashi? He also gained more enemies and naysayers by testifying. The same people who have disdain for him are still here. Time will tell if the rise and fall of 6ix9ine will come with a sequel about his redemption.