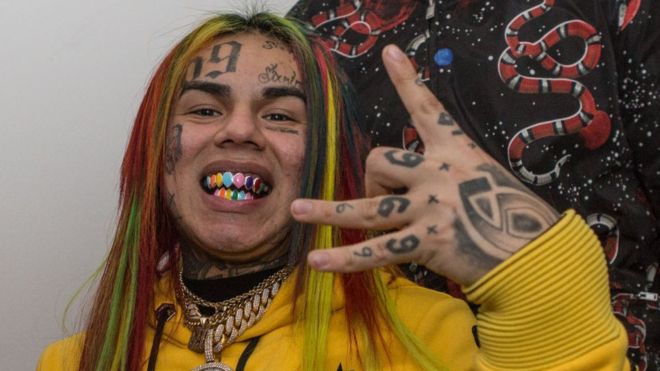 In 2015, Tekashi69(born Daniel Hernandez) pleaded guilty to the use of a child in a sexual performance. He entered a plea deal that stated he couldn’t get in trouble for 2 years. Within 2 years, 69 would be arrested for misdemeanor assault, driving with a suspended license, and alleged assault of a police officer.  His sentencing date for the use of a child in sexual performance has been pushed back many times 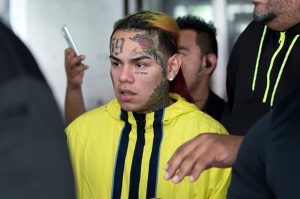 D.A Office is Pushing for 1-3 years in jail

The D.A. Office filed a letter to the judge overlooking the case on August 3rd. The letter suggested that Daniel Hernandez be sentenced to 1-3 years in jail. The prosecutors are pushing that Hernandez register as sex offender. The date has adjourned until October 2nd. Tekashi69 and Tyquan Anderson were separately charged for after the alleged victim’s mother spotted the videos on Social Media. 69 was seen on the video smacking the alleged victim on the buttocks and making pelvic thrusts while her and Anderson were engaged in sexual activity allegedly.

What’s Next for Tekashi69?

69 has claimed that he always assumed the girl was older. It happened allegedly when Hernandez was 18, the victim was 13. 69 was always found trouble and attention. This summer, he dropped FeFe featuring Nicki Minaj. The song was a hit on the charts. Tekashi69 can sell records and there is a market for him. Sponsors will have difficulties using an alleged sex offenders to sell products. He lost a $5 million endorsement deal from a headphone company from his alleged involvement from in shooting at the rapper Casanova. 69 has dropped singles that charted and a mixtape that did well, but has yet to drop an album.