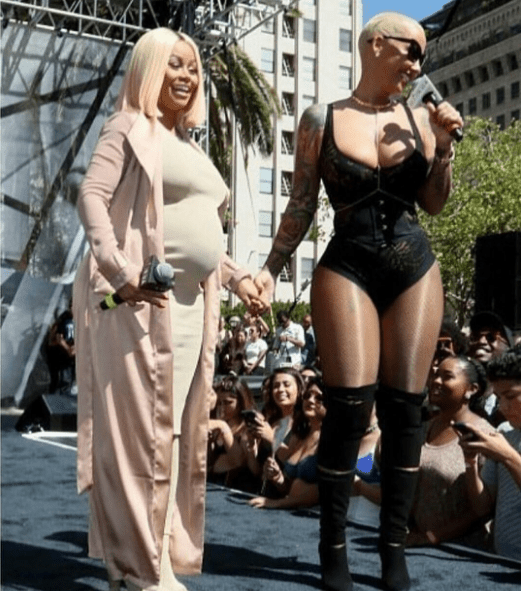 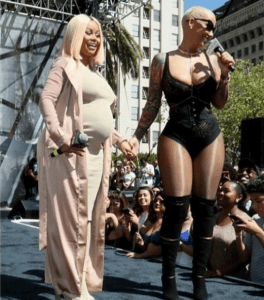 Amber Rose’s second annual SlutWalk was a hit, with thousands coming out to support the campaign against slut-shaming on Saturday. Los Angeles’ Pershing Square was filled with men and women marching for gender equality, and celebrities in attendance including Kendra Wilkinson, Blac Chyna, Trina, Instagram star Joanne the Scammer, and castmembers from “Little Women” and “Dancing with the Stars.” Rose posted several photos from SlutWalk on her Instagram account, including one of her crying “tears of joy” due to the overwhelming response. “We’re out here, we’re embracing everyone, this is very positive and very loving,” she told ET ahead of the event. “This is the no judgment zone.”

Rose recently announced her first world tour in partnership with Mills Entertainment, speaking to attendees about sex, love, and her exceptional life. A city line-up hasn’t been announced yet, but fans can request a visit to their town on amberroselive.com. The venture is in addition to her success as the host and executive producer of VH-1’s “The Amber Rose Show,” co-host of CBS Radio’s “LOVELINE” podcast, current role on “Dancing with the Stars,” and numerous other wins for Muva.