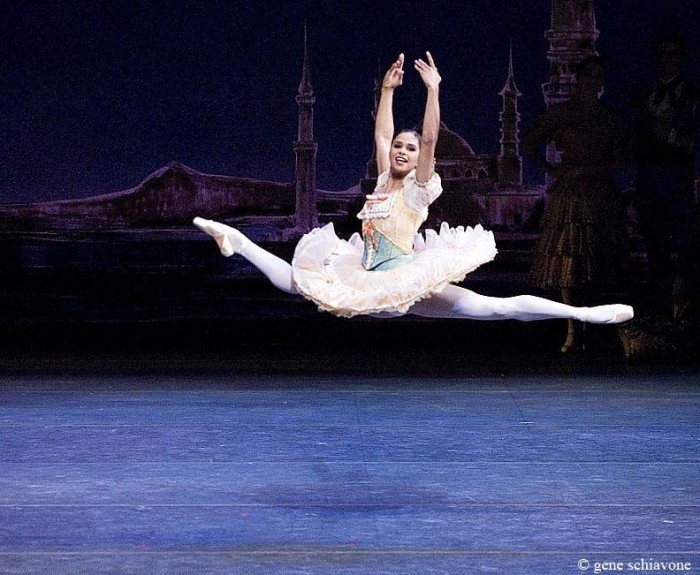 Is there anything that Misty Copeland can’t do? It’s not often that a ballerina becomes a household name, but over the past year Copeland has defied many odds and has rose to stardom.

You remember Misty from her inspiring advertisement with Under Amour last year when she let fans know that with hard work and determination, anything is possible. She then went on to prove she isn’t just all talk. Over the past year, Copeland was appointed as Odette/ Odile in the American Ballet Theatre’s Swan Lake as the first African American to have this role, released her own documentary at the TriBeCa Film Festival- A Ballerina’s Tale, and has appeared on countless talk shows and magazine spreads.

Now, Copeland has been named the ABT’s new principal dancer. Again, she will be the first African American to have this honor. Copeland continues to strive in her trade and will certainly continue to make history!