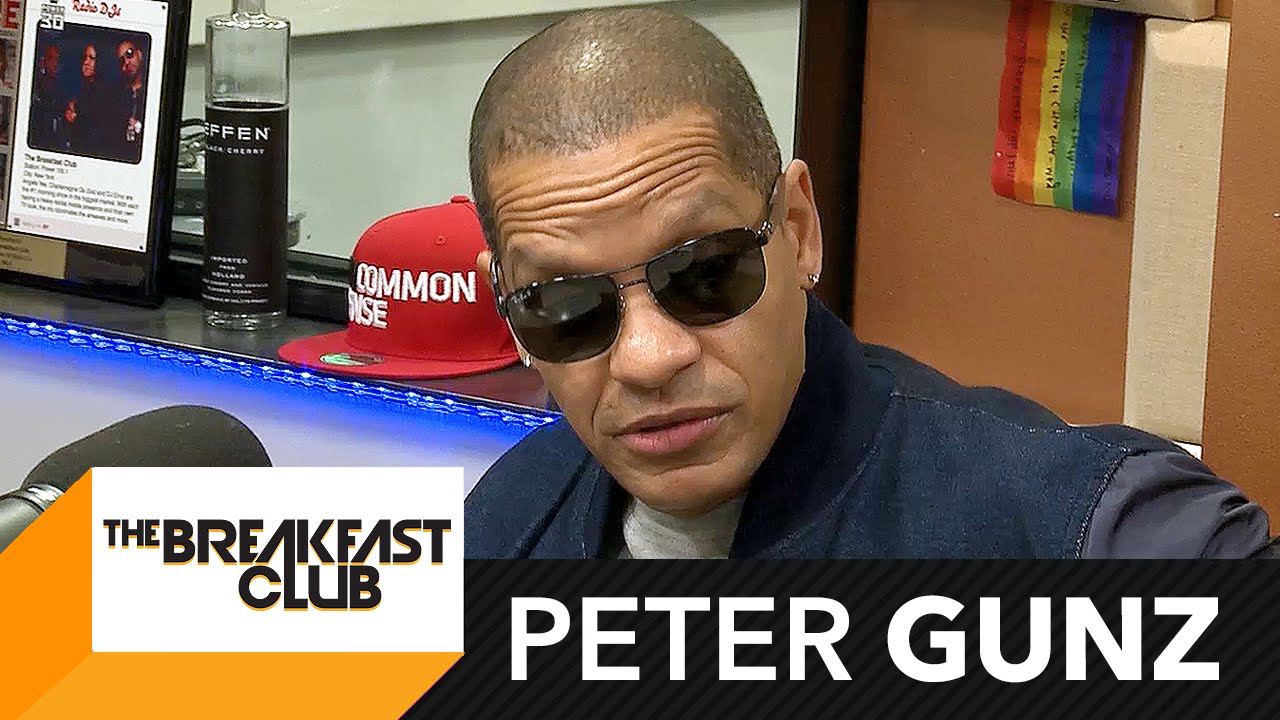 These days Peter Gunz is becoming known for all of the wrong reasons.

On Monday morning, the “Love & Hip Hop” star dropped by Power 105.1’s “The Breakfast Club” to discuss his views on complicated relationships and kids. In the beginning of the video, without hesitation, DJ Envy dove right in and asked the reality star about his now pregnant ex-girlfriend Tara Wallace.

“How were you able to get her to move in the same building?” asked Envy.

Stating the everything is for the kids, Peter admitted he wanted his second family close so he can take his boys to school. During the time period, Peter gets Tara pregnant while being married to fellow cast member Amina Buddafly.

A lot of people are outraged – ‘Peter another kid?’… I don’t have no child support, none of my kids are on welfare and it’s not by myself. The women that I have in my life, that I have kids with, hold me down,” Gunz said.