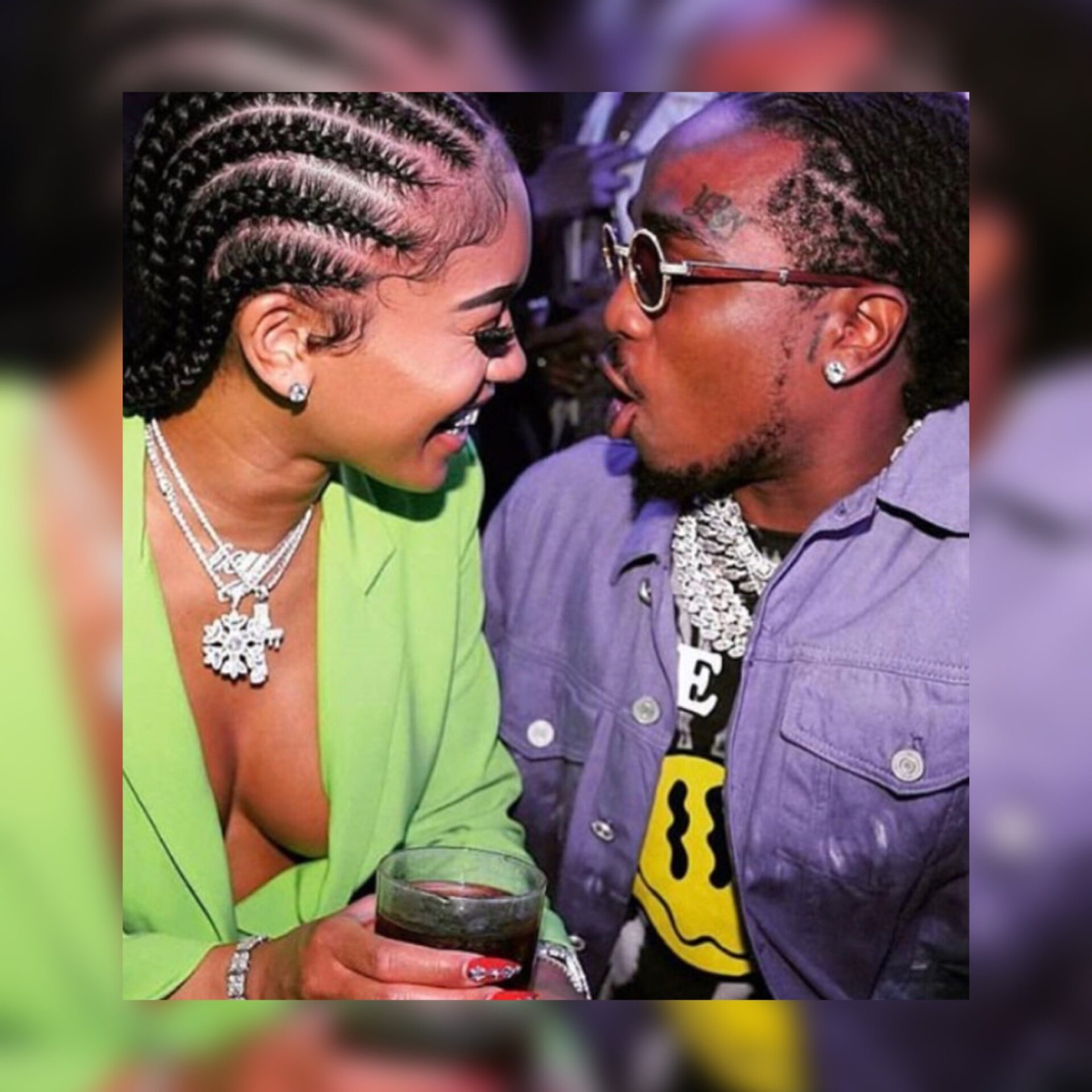 Quavo and Saweetie hint at marriage after she catches the bouquet. 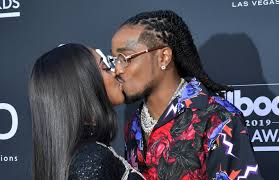 SAWAVO puts a ring on it?

It’s no secret that 1/3 of Migos, Quavo, and icy rapstress Saweetie have been dating since September 2018. This couple have since dubbed the name “Sawavo”, with the two featuring on each other’s respective albums. One song featured on Saweetie’s ICY album, Emotional, not only garnered buzz for famously sampling The Chi-lites 1970 song “Are You My Woman” but also capitilizes on their love life in the video visual. 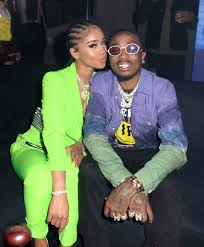 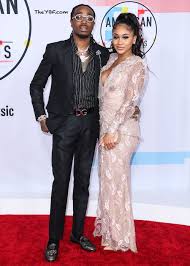 Even though the couple has been dating for less than a year, they might be ready to tie the knot soon. The young couple recently attended Quavo’s sister’s wedding. At the reception, the new bride did the traditional tossing of the bouquet. Guess who caught it? Saweetie of course. Quavo even got his hands on the garter, posting a video of him putting the garter on Saweetie after dancing in celebration.

On Monday, May 27, Quavo shared a clip of his girl catching the bouquet on his Instagram page with the caption “G U E S S W E N E X T.” Saweetie cosigned Quavo’s insinuation of marriage with the comment, “Yesssssir❤️.”

Are wedding bells in the couple’s future? They could join the ranks of Offset and Cardi’s relationship, meaning 2/3 of Migos will be off the market.

Check out the video of Saweetie catching the bouquet below.