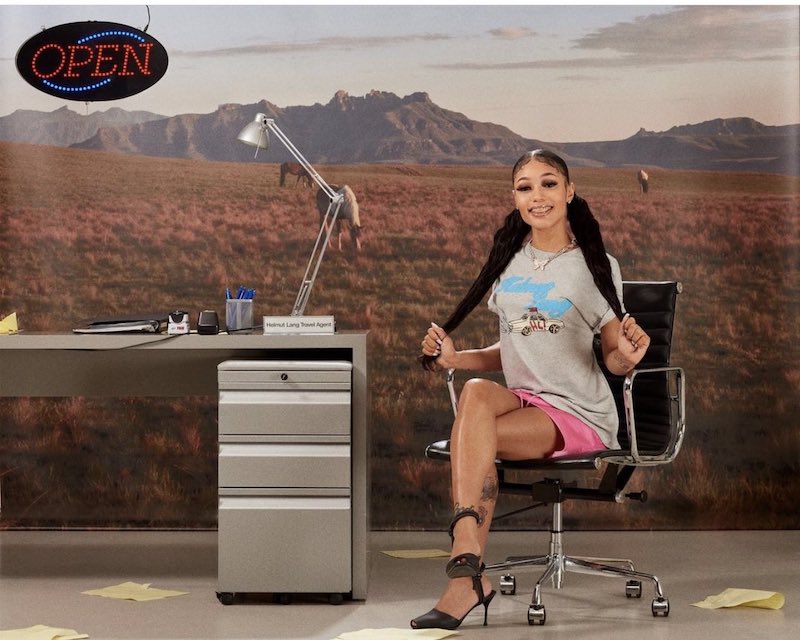 Coi Leray is not waiting to spread her wings in other entertainment areas. Apparently, acting is on her radar, and she has also already auditioned for a major TV network.

The “No More Parties” artist reportedly auditioned for “Euphoria,” the HBO hit show. However, she didn’t get a part in the series.

Coi went on her Twitter account for a Q&A session with her fans. A few fans then got a chance to ask her one question that received an answer. The Q&A took place Wednesday, Apr 6.

The same day, she appeared on The Breakfast Club to discuss her career and album. A fan with a Twitter account titled Crealot BlackSunBorn asked, “Would you ever get into acting?” Coi’s response revealed that she auditioned for “Euphoria.”

She didn’t reveal which part she auditioned for, but she didn’t get it. Leray wanted to try again.

A true art maestro knows to keep trying because you never know what might happen next. “Euphoria” might not be for Coi, but who knows what the future will reveal for her acting career.

Euphoria is a show that follows a teenager named Rue, who also was just released from rehab. Zendaya plays the character Rue, and her performance is captivating. The show just ended its second season, and HBO just renewed the show for season 3.

Coi could have easily blended in as a student because she looks like she is still in high school. She didn’t get a part but being denied an acting role on Euphoria will not slow down her rising fame. 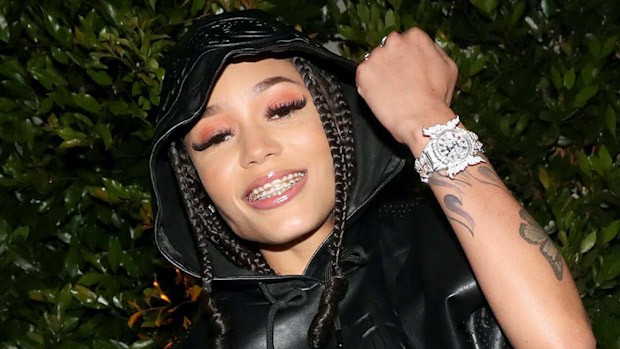 Coi Leray’s first “Trendsetter” album will be released on Apr 8. There will be twenty songs for fans to enjoy. Nicki Minaj, Young M.A., Polo G, Yung Bleu, and H.E.R. will feature on the album.

We will see if Coi’s debut album lives up to the hype. Make sure you check it out.