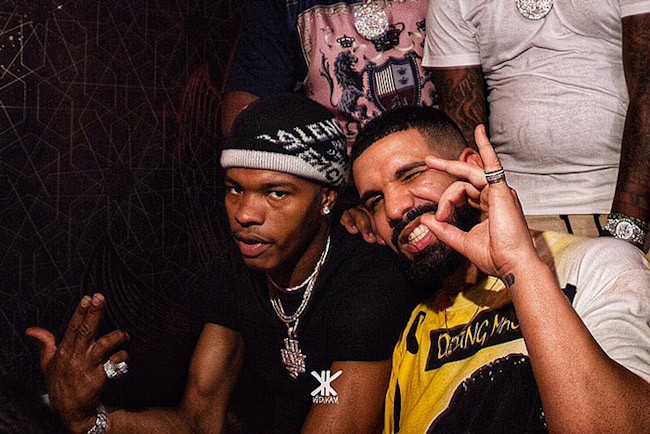 Drake has a reputation in the entertainment business that revolves around gambling. Several stories exist involving Drake and betting. Eventually, those hanging out with Drizzy become entangled with gambling in some fashion. The Certified Lover Boy recently won a large some of money and he gives thanks to his associate, Lil Baby for the win.

Drake Livestreams While Gambling On Stake 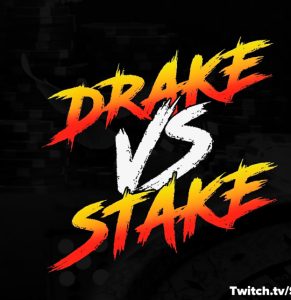 On May 26th, Drake went live on Twitch to stream himself playing casino games on the Stake website. According to FreeTips, Stake is a crypto casino and sports betting website. Drake bets a lot through the website and they now have a partnership together. As a result, Drake hosts live video events with other Stake members who get to win prizes.

Drake Blesses Those Who Watch

Blessings to the world 🌍@Drake spread the love to his fans during the Live Stream, giving away from life-changing money 💕 pic.twitter.com/JKSDXtKhpl

The “God’s Plan” rapper played multiple games while live streaming. Occasionally, he would give away the money he won. Members who watched were picked at random for a chance to win.

Who want’s to see another edition of Stake vs Drake? 🙋‍♂️ pic.twitter.com/wppLrG4nZE

Gambling Pays Off For Drake

As the night went on, the gambling stakes continued to grow. Drake, while playing roulette, won 17 million dollars on one roll. Lil Baby walks into the room just as the results to the bet comes in. Aubrey got hyped after winning that much money. Drake believed that Lil Baby was the reason why he won the 17 million. He says it out loud for everyone to hear.

Apparently, Lil Baby was working on new music. The two were collaborating in Drake’s home studio located in Toronto.

Drake’s gambling endeavors will only be boosted by wins like he acquired last Thursday. Lil Baby was on the good side of Drake and gambling. Usually, people are not so lucky. Jack Harlow, Quavo, D.C. Young Fly, and YK Osiris have all lost money either gambling with Drake or against him. Being Drake’s lucky charm is a much better outcome.