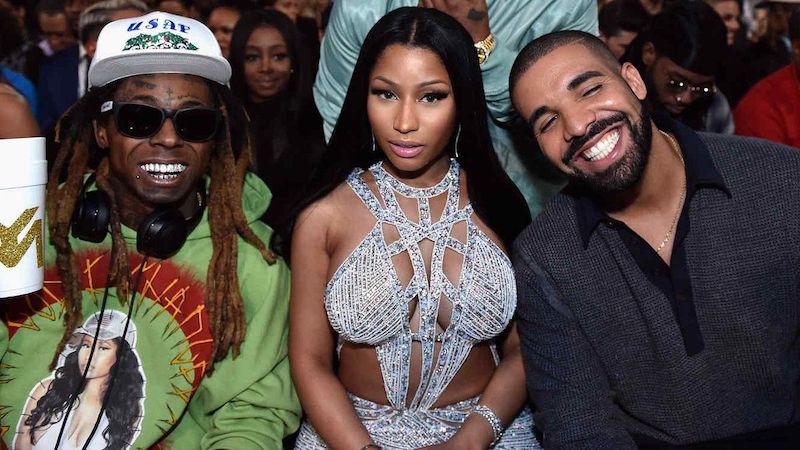 Drake is highlighting Canadian superstars at October World. October World is featuring a lot of Canadian artists who paved the way. Fans certainly feel like this will be one of the most talked about events of the year.

The venue is a 2,500-person entertainment center around the Beaches neighborhood, east of the city. The October World Weekend is definitely to be a show for the books. Tickets went on sale Tuesday. Drake is on a roll for the entire 2022. He released a new album, yet he is still working on things behind the scenes.

Back in March, Drake was telling his fans that there were “highly interactive shows” for New York and Toronto coming. “They’re gonna be something different, something that I’ve never done before,” the “Jumpman” author explained. “Gonna be a highly interactive experience.”

There are also superstars Drake highlights from the states performing for this epic event. Lil Baby and Chris Brown are planning to perform Friday at the Budweiser stage.

Additionally, the return of Young Money has fans shaken. Young Money is set to return to the stage Monday, Aug 1. This is an incredible moment for fans that grew up on infamous songs such as “Bedrock,” “Roger That,” “Senile,” and more.

Drake highlighting Young Money for a reunion that hasn’t happened in years is such an iconic moment. Drake captioned his post about the concert, saying, “OCTOBER WORLD WEEKEND; I am currently working on bringing OVO FEST around the world in 2023 for the 10th Anniversary but of course we wanted to turn the city up for the summer!!!”

Hence, the entire city and even the states look forward to what’s in store. Drake definitely turned up the summer with this one!

Continue Reading
By continuing to browse this site, you agree to our use of cookies.