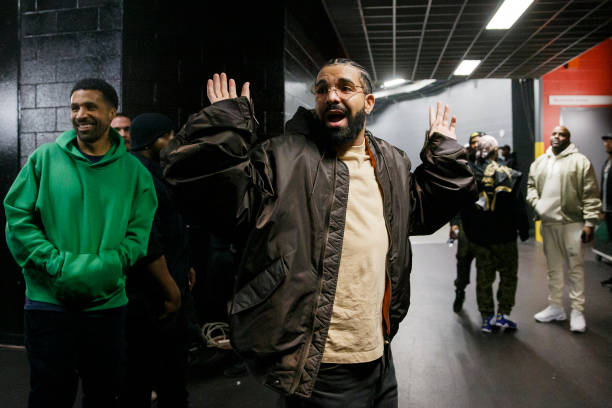 The 2022 Billboard Awards happened in Las Vegas yesterday and Diddy was the host!  The industry’s biggest artists are celebrated on this night across all genres.  Doja Cat had 14 nominations, more than all female artists while The Weeknd had 27 nominations, more than all male artists.  Doja Cat won Top R&B Female Artist.  The Weeknd won Top R&B Male Artist.  Kanye West walked away with some hardware as well.  He received the awards for Top Christian Artist, Top Gospel Artist, Top Gospel Song, Top Christian Song and Top Christian Album.   Ye and Drake both took home five awards.

Drake’s Certified Lover Boy was the Top Rap Album.  He also walked away with Top Artist, Top Rap Artist, and Top Male Artist.  This makes him the most decorated artist in the history of the awards.  He has won 34 Billboard trophies throughout his career.  The Grammy award winning artist faced stiff competition in every category he was in.  For Top Artist, he faced off against Doja Cat, Olivia Rodrigo, Taylor Swift, and The Weeknd.  He was able to beat out Ed Sheeran, Justin Bieber, Lil Nas X, and The Weeknd for Top Male Artist.

Although he is used to winning, the champ has to take an L sometimes.  He lost to Taylor Swift for the Top Billboard 200 Artist and Olivia Rodrigo for the Top Hot 100 Artist.  The latter included nominees Doja Cat, Justin Bieber, and The Weeknd.  Olivia Rodrigo beat out Drizzy again for Top Streaming Songs Artist.  Drake was able to have two songs in the Top Rap Song category with “Knife Talk” and “Way 2 Sexy” but couldn’t come up with the victory.  Lil Nas X’s “Industry Baby” was the winner instead.

Drake has won Top Artist & Rap Album Of The Year for Certified Lover Boy at the Billboard Music Awards‼️🎙 pic.twitter.com/VIIW779sb8

Yesterday, Drake cashed in on over $2.5 million on sports betting!  He bet over a quarter million dollars that the New York Rangers would eliminate the Pittsburgh Penguins from the NHL Stanley Cup Playoffs.  He also bet that the Dallas Mavericks would upset the Phoenix Suns in the NBA Western Conference Semifinals.  This should erase the lost he took when he lost $550,000 betting on UFC fight.  Drake is a known bettor as he won over $2 million betting on the Super Bowl back in February.  He is also a partner in Stake.com, a sports betting and casino platform.