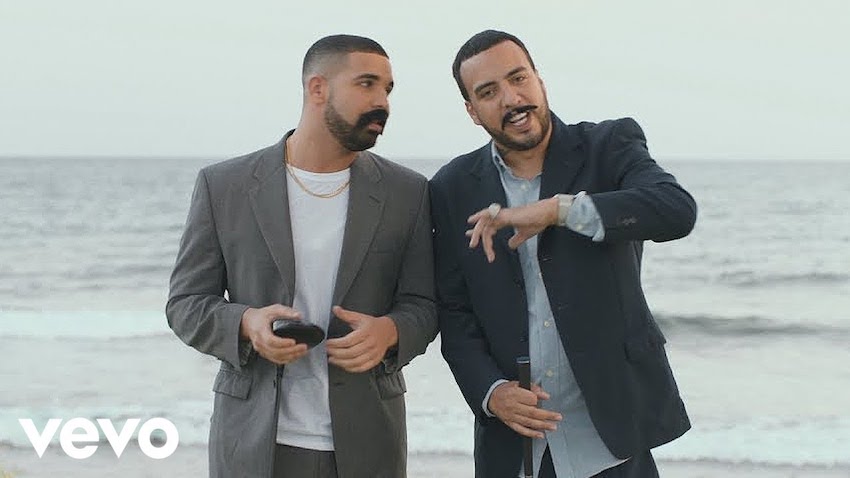 Drake decides to back off from French Montana’s new album, but just for some time.

Artists initially recorded for Montana’s new “They Got Amnesia“ album. “Splash Brothers” feature will now, however, only appear on the album’s deluxe, according to TMZ’s sources. Thanks to the Astroworld surge with 10 death casualties, Drake was performing “Sicko Mode” amidst the stampede with Travis Scott.

The sources also reportedly stated Drake and Montana didn’t have any misunderstanding due to canceling the feature, since “Drake’s his brother, and he totally gets the reasoning.”

While Drake claims the feature on Montana’s album does not appear due to the recent incident, “Splash Brothers” leaked snippet might tell otherwise. The track, allegedly, has the following line: “I f*** a rapper’s wife. She ain’t even my type, but I make the sacrifice.”

Drake and Ye had a conflict recently, during which Drizzy hinted at sleeping with Kim Kardashian. Now the artists made up, and such lines might be unnecessary to put out in public. Who knows? Especially with the snippet being unconfirmed. 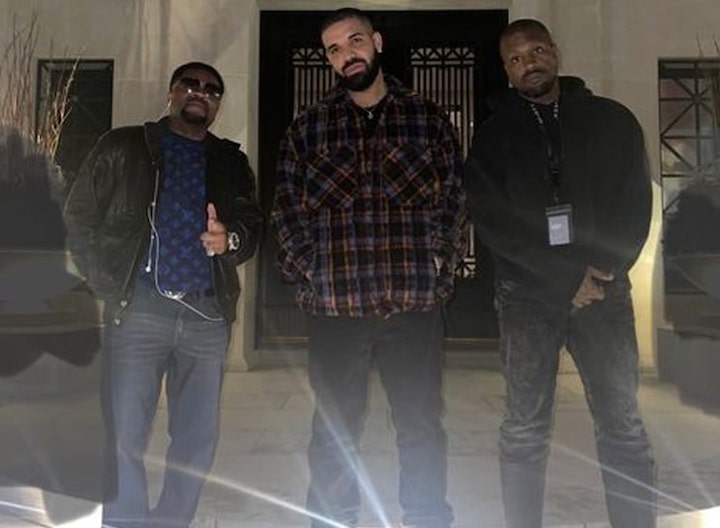 (Left to right) JPrinceJr, Drake, and Ye post up in Canada at a get-together. via Instagram @jprincerespect

Ye also used the chance to invite Drizzy for a show in support of Larry Hoover.

“Both me and Drake have taken shots at each other, and it’s time to put it to rest. I’m asking Drake on Dec 7 to join me on stage to share the two biggest albums of the year live in Los Angeles, with the ultimate purpose being to free Larry Hoover. I believe this event will not only bring awareness to our cause but prove to people how much more we can accomplish when we lay our pride to the side and come together,” Ye stated

Kanye delivered his proposition in a video. Drake then confirmed his participation at the show.

Why do you think he is not releasing his single with Montana?