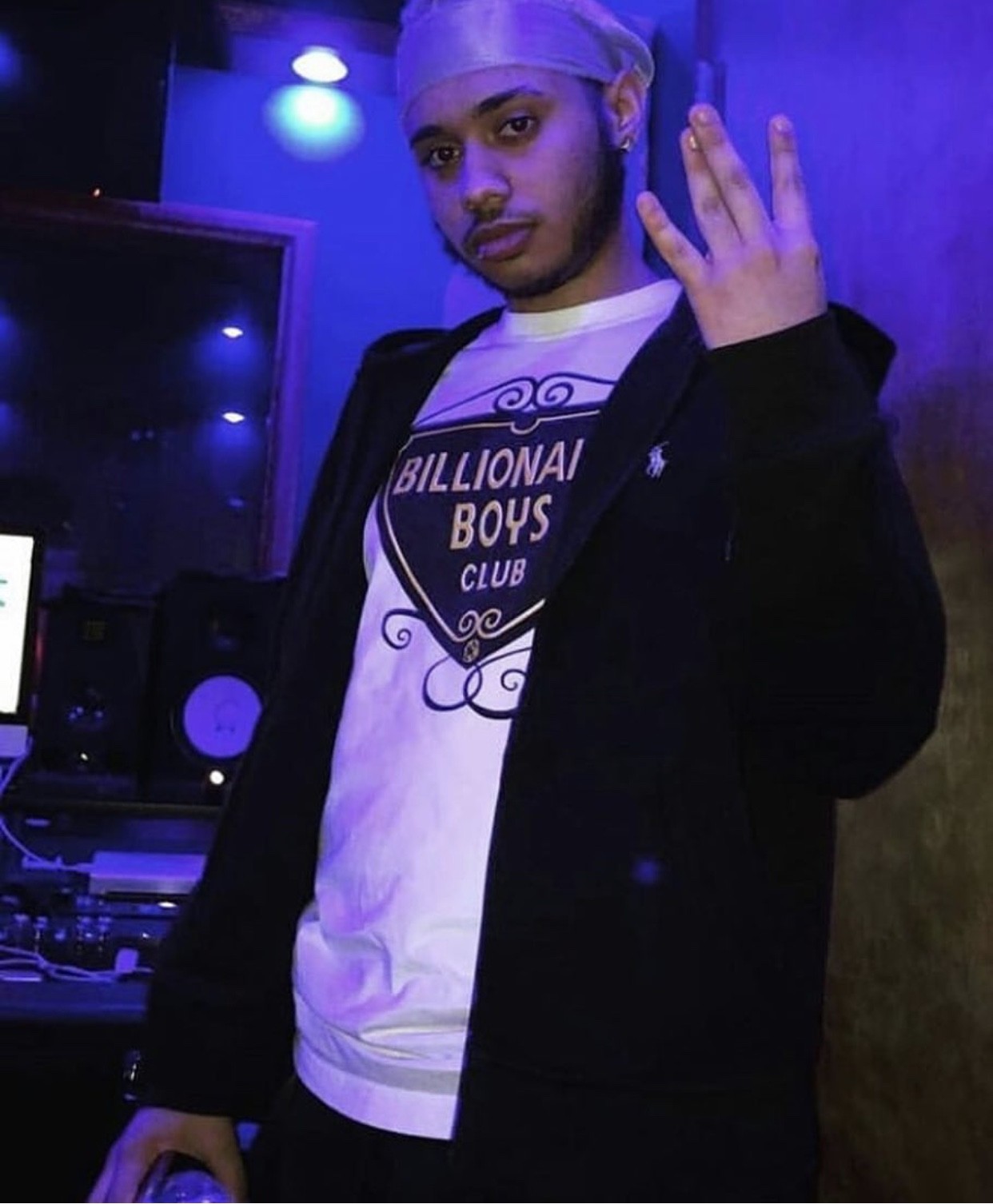 Loso Plans to be the Face of The Next Generation

Prez another Fire #ArtistSpotlight. Sticking to my roots, I bring you another rapper from the Bronx that I’m high on. Loso, who is still a teenager and starts college in the fall, is an up and comer that won the First Edition of Rap or Go Home on FMHipHop.  The artists he grew up looking up to were Fabolous and 50 Cent.  You can hear the influence of the two in his music. One of his goals for 2019 is very 50 Cent like as he aims to be more of a melodic rapper. 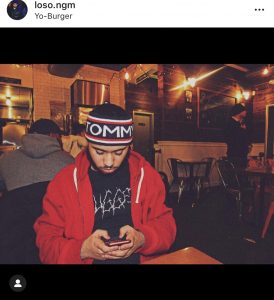 Loso has been rapping since he was 4 years old. He started studio recording in 2017.  Loso used music as an escape from growing up in the hood. He grew up without a father and easily could have slipped through the cracks. In his music, he tells stories from other people’s perspectives. Listening to him reminds me of my life has a 17/18-year-old. His song “Vibes” is perfect for a lazy Saturday afternoon or a day at the beach. I will be bumping that in July while on vacation. Another song “Nothing But The Best” is ideal for those going through the ups and downs of a relationship. 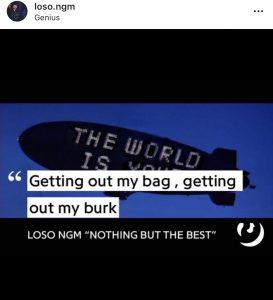 Where You Can Find Loso?

You can Loso on Instagram @loso.ngm. His music can be found on Soundcloud under Loso.ngm I’ll leave his Soundcloud link underneath. His music will on all platforms soon. He has his own independent label called Next Generation Music. Right now, he has Nuisance NGM under his wing. He would like to expand his roster with female artists, singers, and rappers. We should expect a project from Next Generation Music after the Summer.