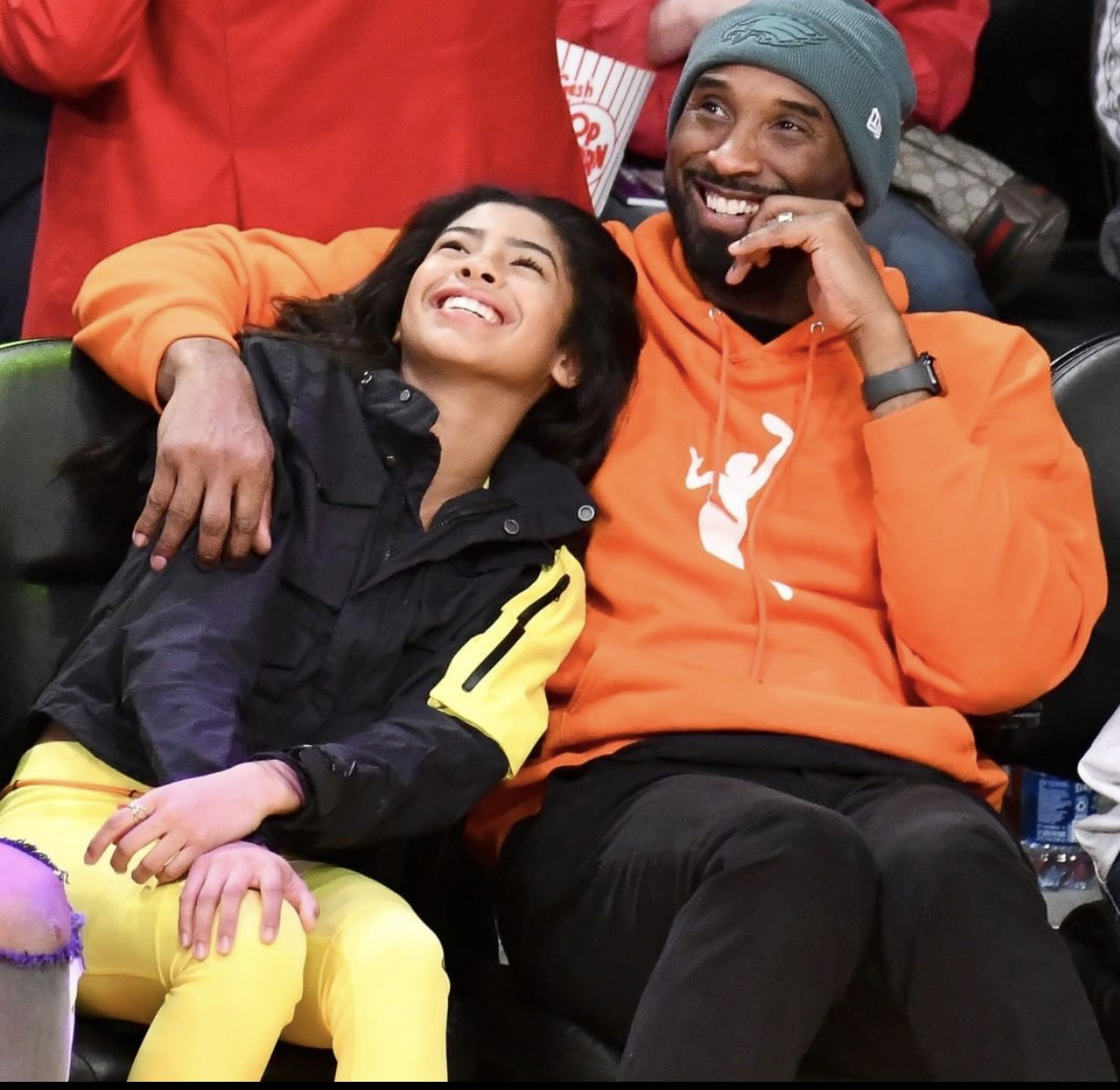 The World Mourns The Loss Of NBA Legend Kobe Bryant, His Daughter Gianna and 7 others in Helicopter Crash

This might be the saddest day in sports history. When news broke that Kobe passed away in a helicopter crash, no one wanted to believe it. Only TMZ, had reported the tragedy. Other news and sports outlets hadn’t broken the news. Then when his death was confirmed and details came in, the world paused and was struck with sadness. Some of us watched Kobe grow and others were raised off Kobe. He was our superhero. A player that would play through various injuries, the ultimate competitor with laser sharp focus. He would hit jump shots no one would dare to attempt and was extremely clutch. 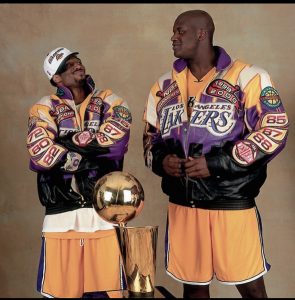 Kobe Bryant: The Icon/ The Legend

I would extend my prayers to Kobe’s family and the families of the 7 other people who perished as well. Kobe’s dad was an NBA player, Joe “Bean” Bryant. He grew up in Italy when his dad played overseas.  Kobe played his high school ball at Lower Merion High School. He skipped college and entered the  1996 NBA Draft which included Allen Iverson, Steve Nash, Ray Allen, and Stephon Marbury among others. A draft day trade would send him from the Hornets to the Lakers. Shaq would join the team that summer and the duo won 3 straight championships from 1999-2000 to 2001-2002. Kobe and Shaq would break after the 2004 season amid a feud between them.  In 2006, he dropped 81 points on the Toronto Raptors. Kobe would then win 2 more titles in 2009 and 2010. In 2013, he tore his Achilles tendon and sunk 2 free throws after, His final game he scored 60 on the Utah Jazz. 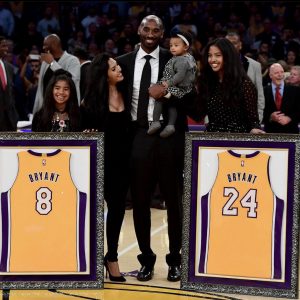 Kobe was usually quiet on his private life. He had his wife Vanessa and his daughters at courtside often. In retirement, we seen a different side of Kobe. He smiled more and was more open to the public about fatherhood. We would see Kobe and his daughter Gianna watching games courtside. He coached her team, opened the Mamba Sports Academy, and won an Oscar for his short film “Dear Basketball.” Kobe was excelling in his post-basketball life. He was flying with his daughter and 7 others to her basketball game. Kobe passed away at 41 years old. His daughter Gianna, known as Mambacita, was only 13. We will mourn this loss together as a family and move forward. That is the Mamba Mentality. 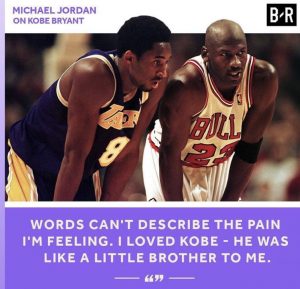