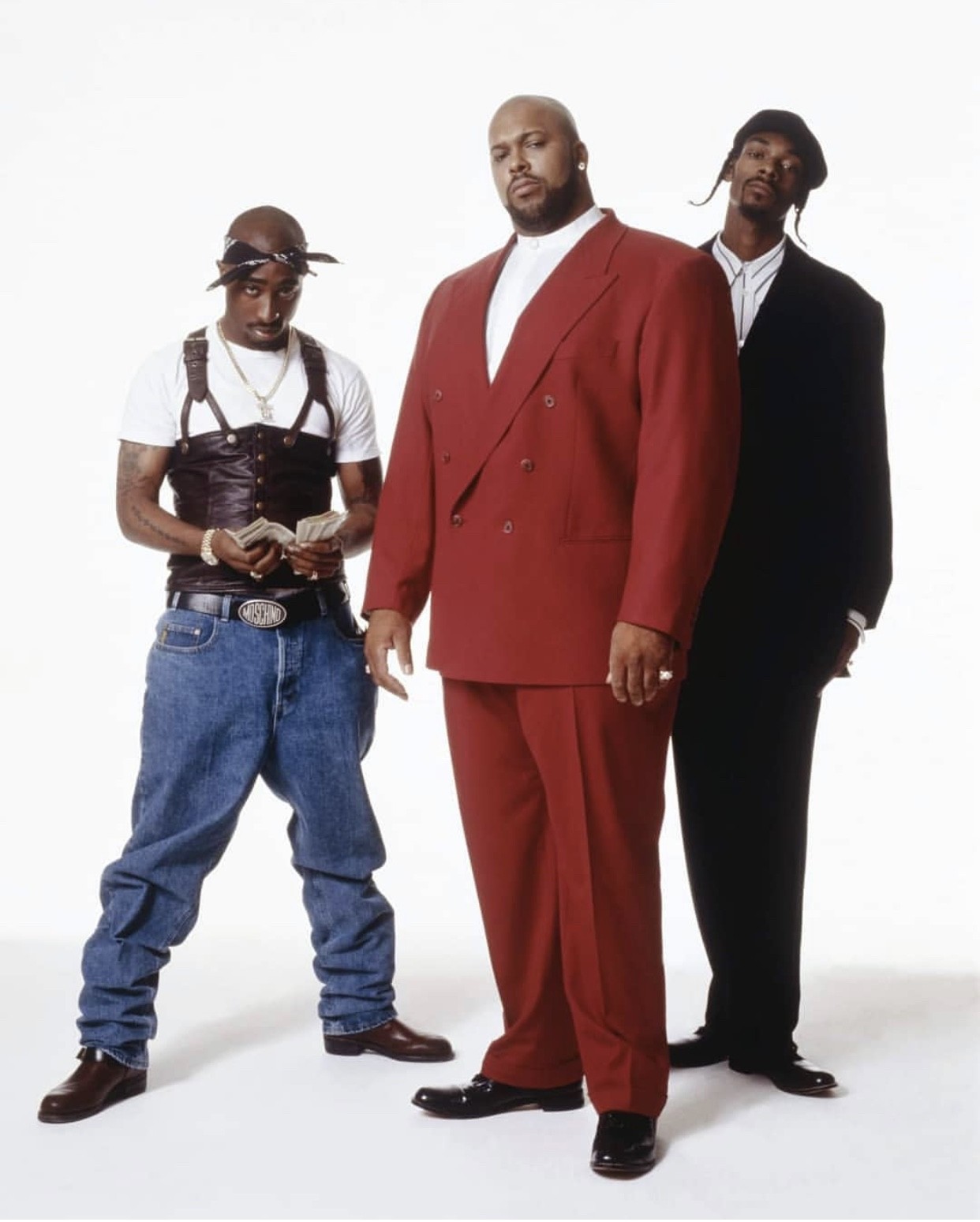 This might be the most absurd article ever. A kid friendly toy company buys a “gangsta rap catalog”. Apart of a $4B deal, Death Row was a throw in as Hasbro bought British company Entertainment One. Weirdly enough, Entertainment One produces animated kids shows like “Peppa Pig” and “PJ Masks”. It also owned the label. Entertainment One acquired the label in 2013 for $280 Million. Hasbro got one of the most iconic music label ever in a throw-in with some cartoons. Wow! 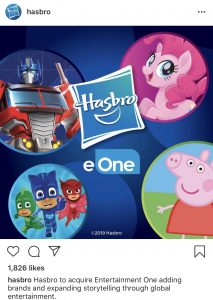 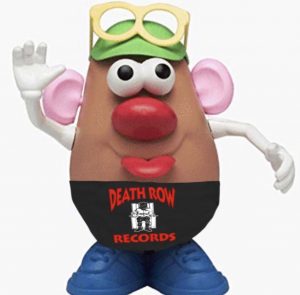 The Legacy of Death Row Records

The impact of the label is still being felt today. Dr. Dre is one of the most wealthy men in hip hop today.  Snoop Dogg is a legend, who has aged gracefully. 2pac is looked as a mythological figure. He is revered in hip hop today. Countless documentaries and interviews are always about the late rapper. Suge Knight as well has been featured in many media productions about the highs and lows of Death Row. Bad Boy, Ruff Ryders, Murder Inc. and etc., can all have anniversary concerts and reunions to relive their glory days. Death Row just gets sold and passed on and now its owned by the company that made Mr. Potato Head.