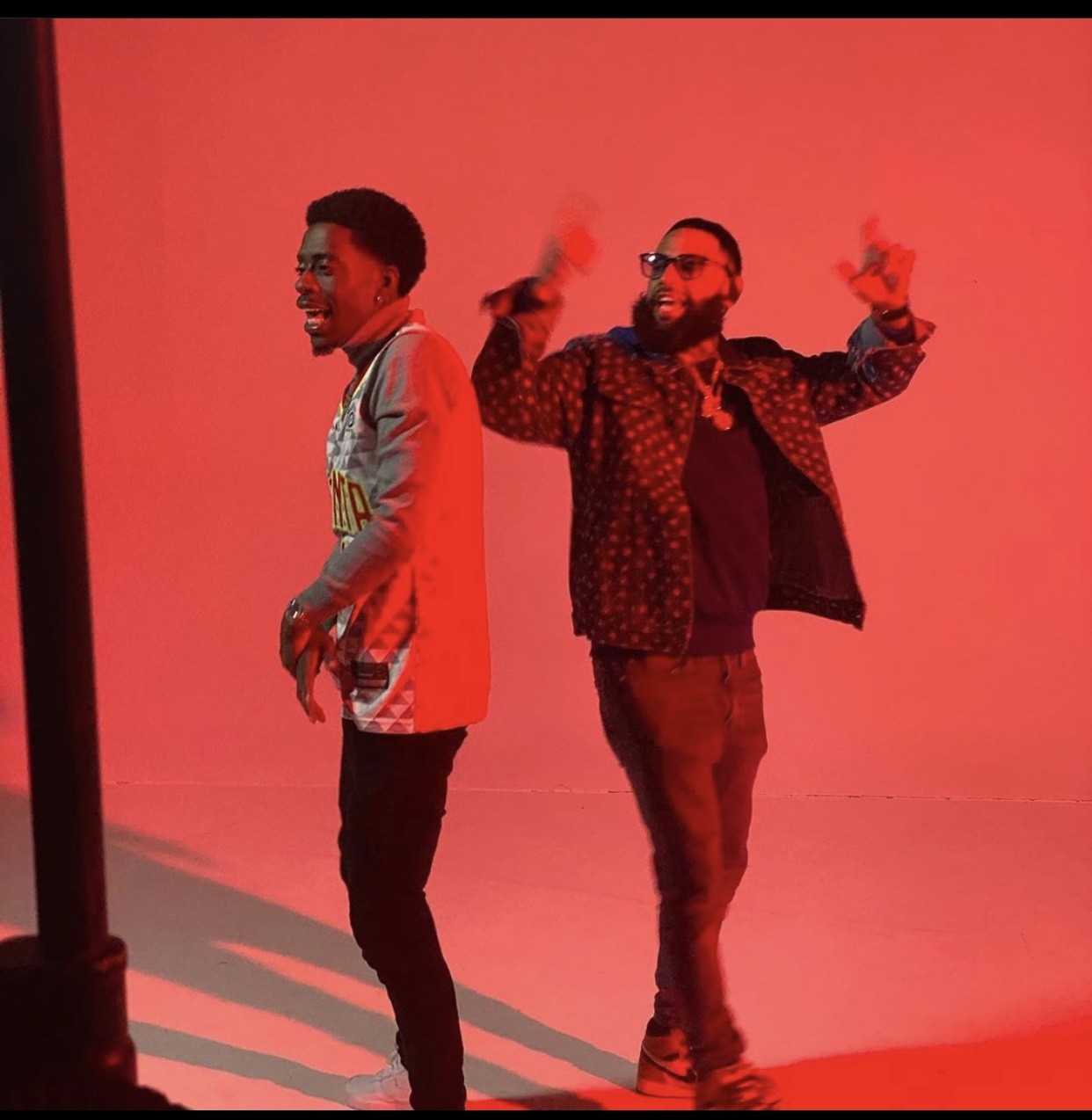 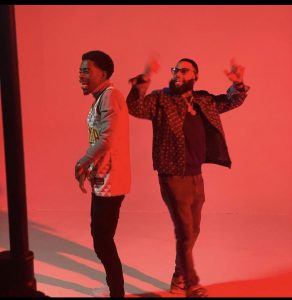 On Jiaani’s all-new single and music video for “Lost Faith,” the Persian-American emcee from North Carolina connects with Rich Homie Quan for a deeply personal record relating to their lives and experiences in the industry.
When discussing the single, Jiaani says “‘Lost Faith’ was really a reminder to myself to stay focused, at the time everything around me was changing. I was making more money but I had toxic relationships that I had to shed, and it was basically my rebirth.”
Jiaani continues, “At the time, Rich Homie Quan was going through similar things with the label situation and in his personal life, so once we chopped it up and built a friendship, it just flowed, and Terrius Mykel(music director) really captured my vision for it with the video. Life is an opportunity everyday. We all take losses, but work ethic and a strong mindset will build you.” 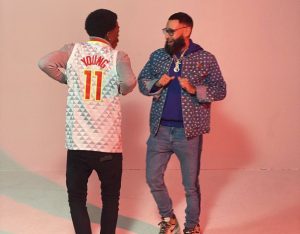