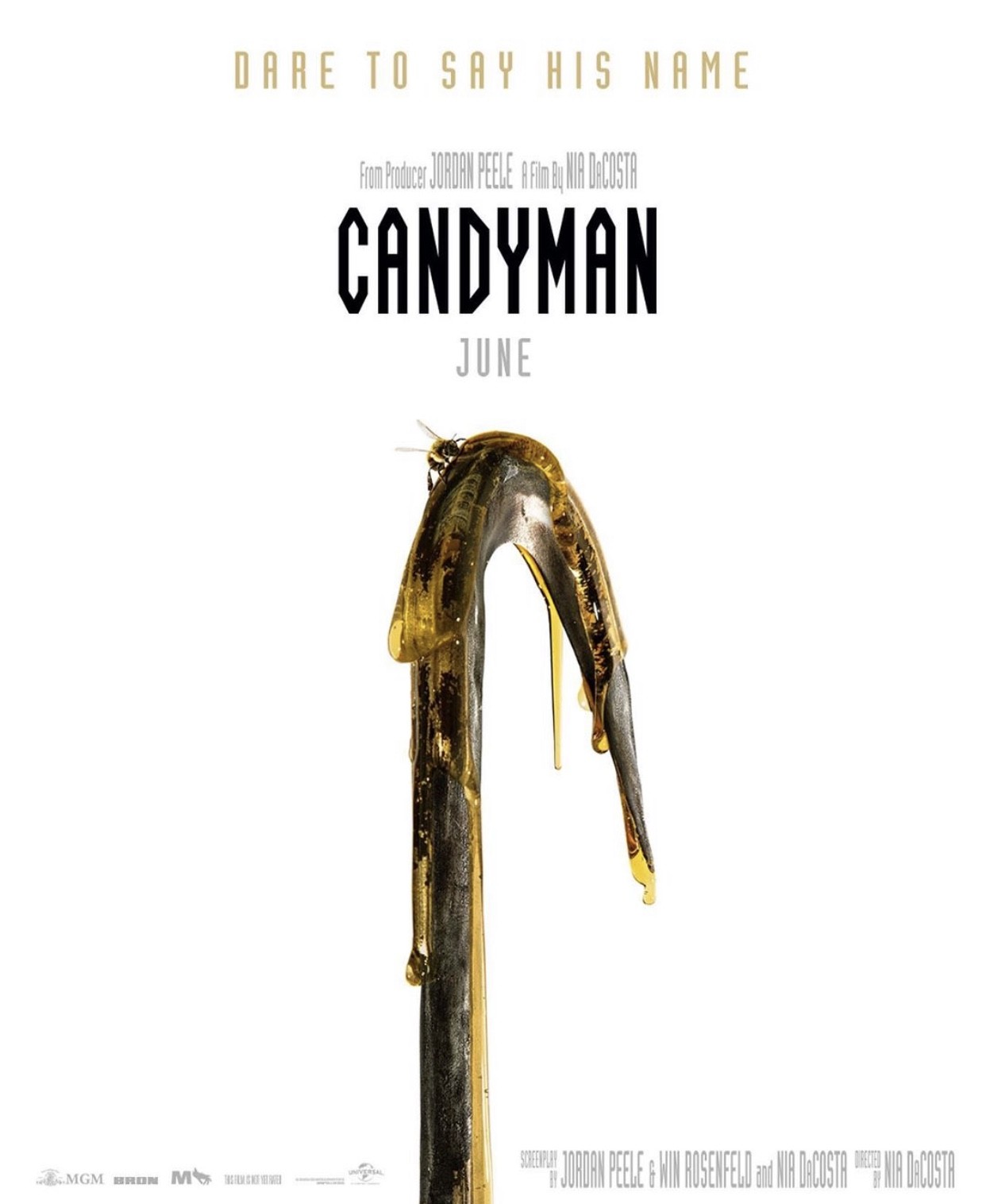 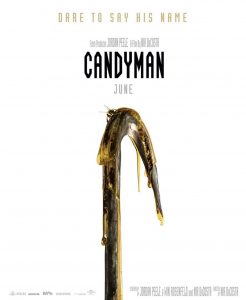 80s and 90s babies might jumped for joy or horror after watching the Candyman trailer. The latest film is the franchise will act as a sequel to the 1992 classic.  Jordan Peele will act as a producer and wrote the screenplay. Brooklyn’s own Nia DaCosta will be in the director’s chair. She is known for her breakout film Little Woods and the British television series Top Boy. DaCosta also co-wrote the screenplay with Peele and Win Rosenfeld. Candyman is set to be released in theaters in June 12,2020. 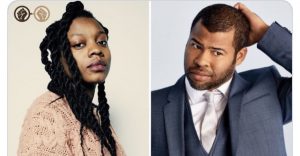 Candyman is in Good Hands with Jordan Peele

Peele might be the leader of the horror movie renaissance. Get Out  (2017) was a cinema masterpiece that you had to see because everyone was talking about it. 2 years later, he dropped US to much fan fare and beat the sophomore jinx that plagues many directors. Other movies in the genre like It (2017), A Quiet Place (2018), and Halloween (2018) have redefined the genre. Most horror reboots and sequels are terrible, I have faith in Jordan Peele. He might be the only person to treat the source material with respect. The first Candyman had certain elements like Get Out and Us that Peele and DaCosta could further explore. Bringing the film series back to Chicago was essential. The Candyman’s effect on the Windy City residents was a major subplot of the film. 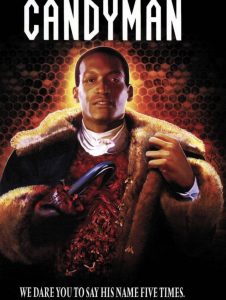 What We Know About the Candyman?

So what do we know about the Candyman reboot? First Tony Todd will reprise his role the Candyman/ Daniel Robitalle. Cassie Kramer will play Helen Lyle, who was played by Virginia Madsen in the original. Helen Lyle was the protagonist from the first film that was turned into a Candywoman. Vanessa Estelle Williams will reprise her role as Anne-Marie McCoy. Yahya Abdul-Mateen II will play Anthony McCoy, an artist who lied under the Candyman’s  care as an infant.