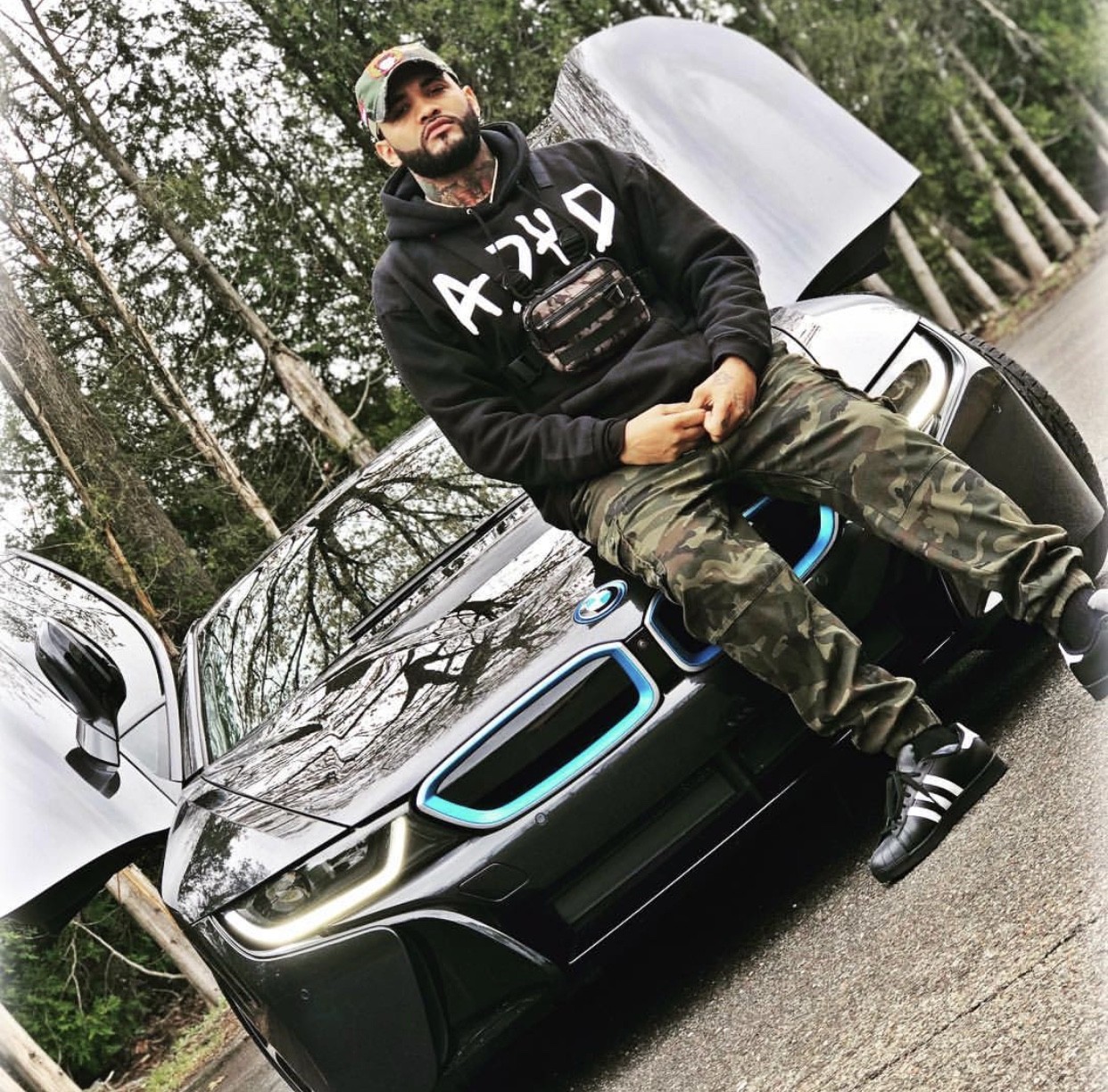 Why I Hate “Devil’s Work” from Joyner Lucas

Joyner Lucas dropped a new track called Devil’s Work. The song had social media on fire. In the video, Joyner Lucas has pictures of Tupac, Nipsey Hussle, XXX, MLK Jr, and Malcolm X to name a few. He also has pictures of R. Kelly, Eric Holder(Nipsey’s alleged Killer), Suge Knight, and Tomi Lahren. The whole synopsis of the song is wishing he bring dead legends back and replace them the detestable people of society. Why I dislike the song is not due to message; it’s due to the artist. I do not find Joyner genuine at all. I feel like his discography is gimmicky as hell.  In 2019, with all ways to chase clout, how am I supposed to defer what’s real and what’s clickbait? 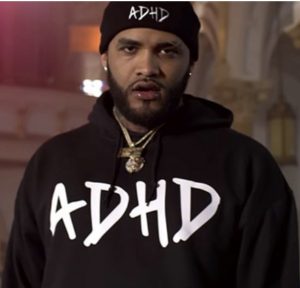 I Have Been Tricked By Joyner Lucas Before!

I remember when I am Not Racist dropped and discussions about how genuine Joyner was were being had back then. The people can call me jaded and a hater. I am also open to discussions about Joyner as well, just a healthy debate. 2 years and some change later, people are split on I am Not Racist. This new track feels very manipulative. We are still in mourning of Nipsey. Trump is low hanging fruit and a sorry excuse for a president, but I don’t wish death on the man. Tomi Lahren reached out to Joyner Lucas to link up and speak on the song. As much nonsense she spews she does have a right to defend herself when a rapper speaks on wishing her demise. 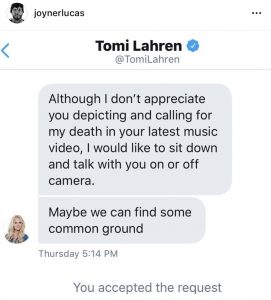 Rapping the Hate Up!

As much slander I give Joyner, he can rap and is talented. This is why it is maddening that he resorts to these tactics. He hopped on other new rappers’ beats, which is cool. My issue was these rappers have hits and are progressing in life and music. Joyner should have been doing his own thing so we could bump his catalog, instead of his own personal karaoke on rap instrumentals. Joyner Lucas, in my opinion, is the rap equivalent  Instagram Thot with the Harvard Law degree. He should stop with gimmicks and put the degree to use.