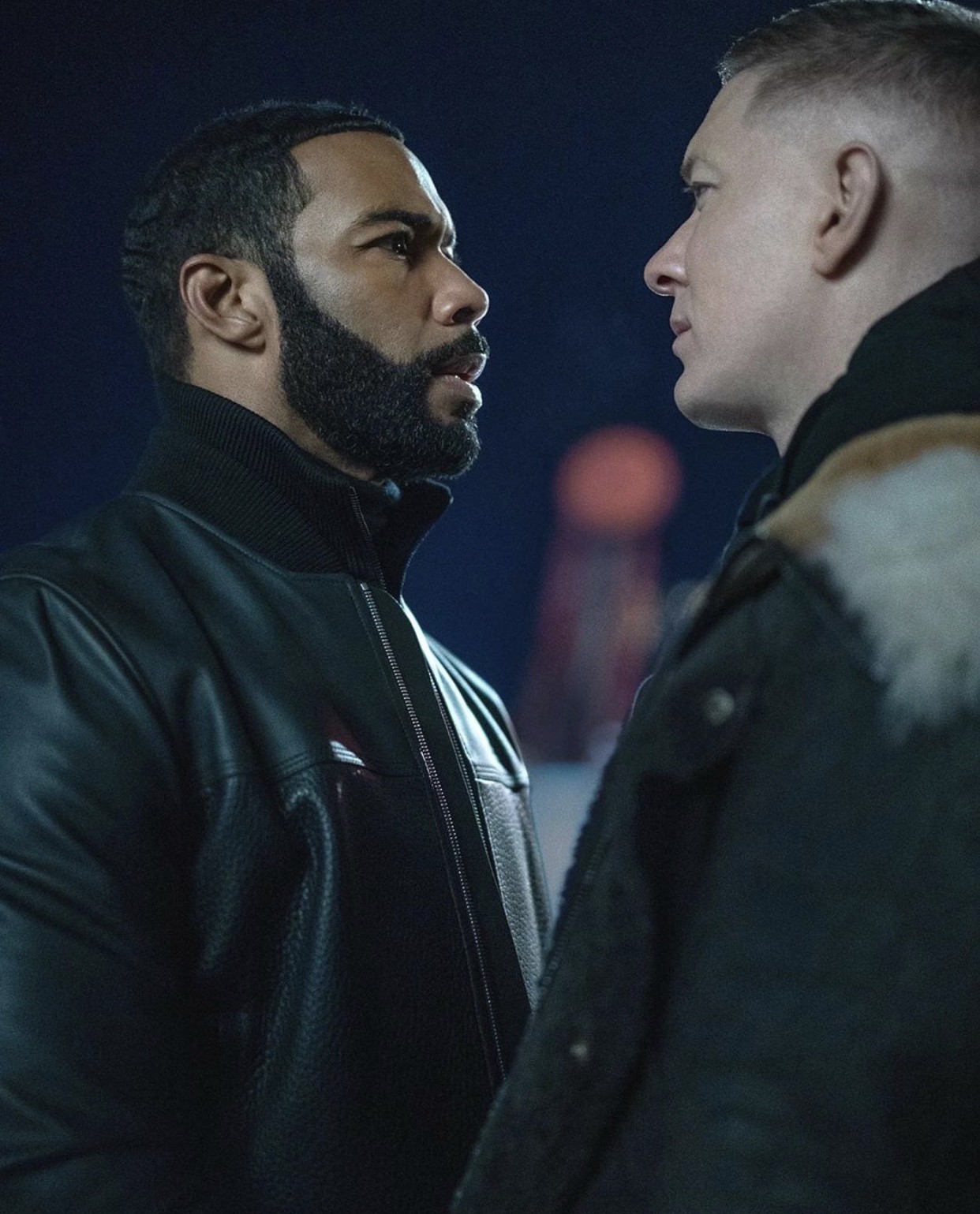 Season 6 of Power came on and something was different. Possibly the best thing about power is the intro as Joe sings “Its a Big Rich Town” and 50 raps as the opening credits roll. This season something was different as Joe was replaced by Trey Songz. Fans went to Twitter and blasted the change. Honestly, the change wasn’t needed. The intro song changing might a sign of a bad season. Reviews have been mixed on the direction of Power the last few years. The quality of the writing has dipped along with acting. Power has went from can’t miss TV to they really thought this was good. 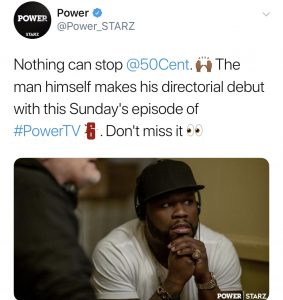 Another thing had fans burning the new season down to the ground was Lala. She has been a supporting character from Seasons 1-5, but has a larger role after the deaths of a few main characters last season. She was ok as Tasha’s best friend who got leftover clothes and accessories from Tasha’s wardrobe. Now she dates Tommy and is in the middle of the falling out between him and Ghost. The main issue is Tasha has great chemistry with all characters in the show. Lala or Lakeisha( her name in the show) is barely believable in her role. No one is buying Carmelo’s real life wife to perform in shootouts and wage war along Tommy’s side. The more we see her the more the show declines. 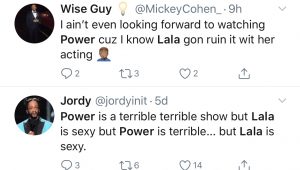 50 Cent makes his directorial debut for episode 3 and vowed to bring back the old theme song. This episode is supposedly to be explosive and action packed. The death of Angela was supposed to set up Season 6 for greatness, but has left a huge void in the show. Her character and Kanan advanced the plot and set up the show up beautifully. With them gone, if a St. Patrick isn’t on screen the show suffers. Maybe the return of the theme song will return things back to  normal.