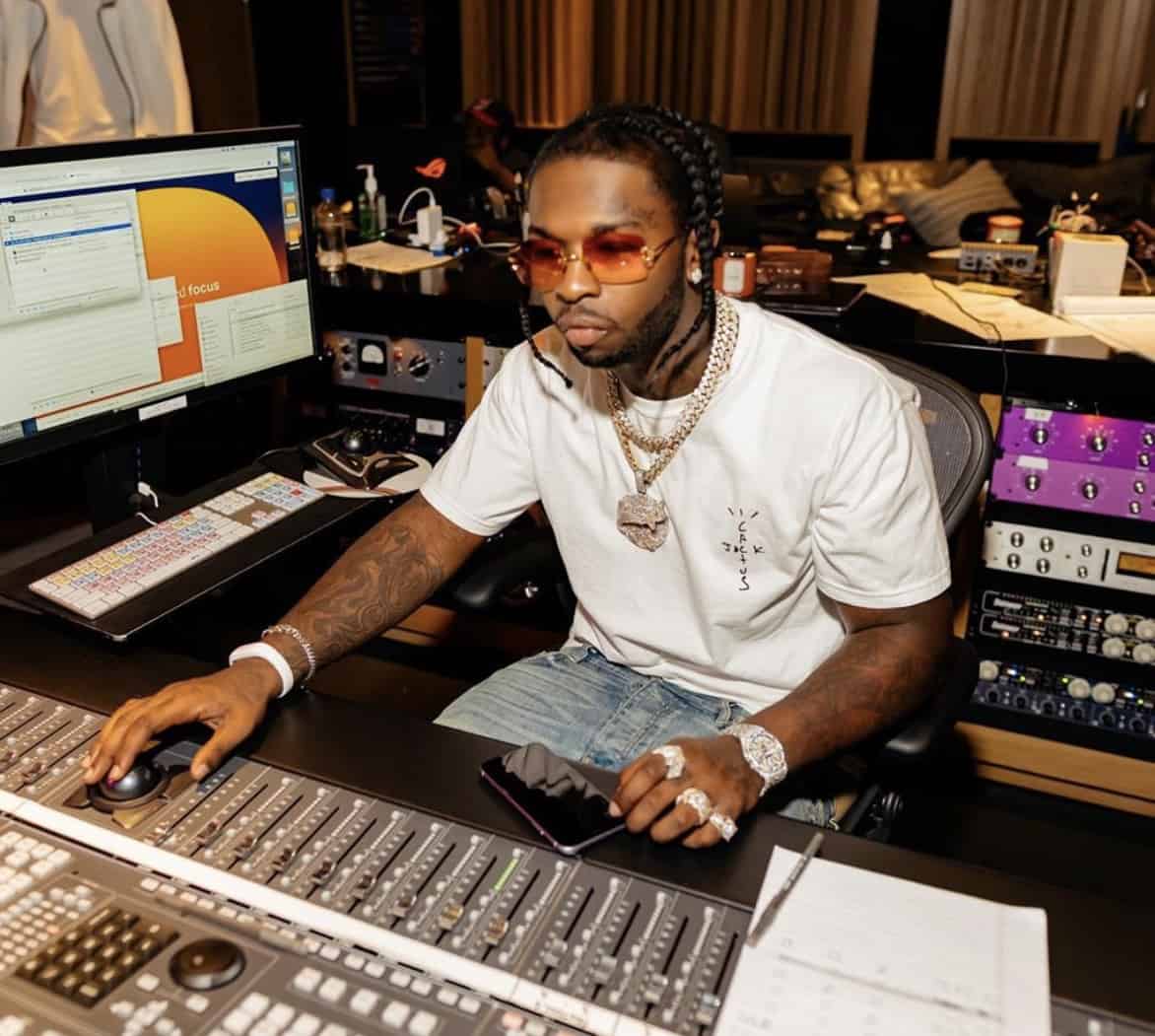 Remembering Pop Smoke: Rap World Mourns the Loss of the Leader of the New School

A 20 year old man fresh on the scene was taken from his family, friends and fans. Born Bashar Barakah Jackson came on the scene with 2 huge records. ” Welcome to the Party” and “Dior” was heard all over New York City in 2019. “Welcome to the Party” even had mega star Nicki Minaj on the remix. He would release his first mixtape Meet The Woo in July 2019. Pop Smoke was signed to Republic Records and Victor Victor Worldwide (ran by Steven Victor). The rapper would frequently work with London-based producer 808Melo. They would create this Brooklyn Drill sound that resonated with the people. 2  weeks prior to his death, Pop Smoke dropped his debut album Meet The Woo 2. Pop Smoke was on tour when his life was taken. He was leading the wave and creating a new genre a new energy within hip hop. 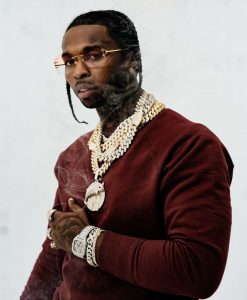 Pop Smoke was on his way to something great. Many people have said that Stack Bundles would have thrived in this  era of hip hop. Chinx was setting his own solo path away from French Montana. Nipsey Hussle was taken from us in his prime as rapper and man. Even Biggie and Tupac didn’t live based 25. Too many rappers that would have changed the musical landscape. Society has always lost musicians to suicides and drug overdoses. Those are tragic as well. The murder of musicians from jealousy and misunderstanding is another thing. It is terrible when rappers die in their own cities because you are killing a piece of your neighborhood. The death of Pop Smoke is an L on the entire music industry. My condolences go out to his family. No mother should have to bury their child.