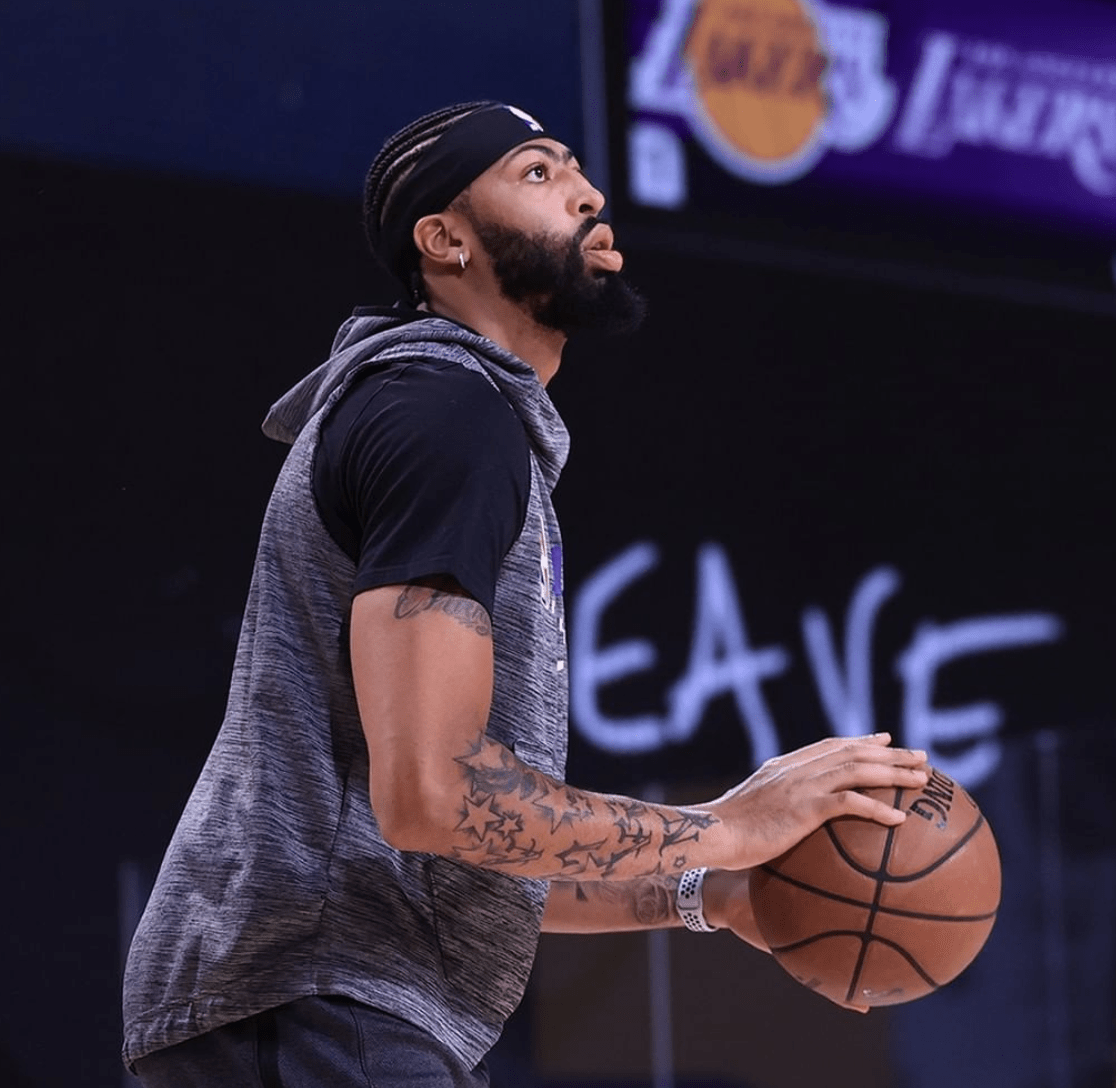 The Los Angeles Lakers beat the Denver Nuggets 105-103 in Game 2 of the NBA Western Conference Finals. Anthony Davis scored the winning 3-point shot at the buzzer with 2.1 seconds remaining on the shot clock. Both AD (@antdavis23) and LeBron James (@kingjames) combined for 57 PTS for the Lakers victory. Nikola Jokic, on the other hand, led the Nuggets with 30 PTS.

“We never wanna lose in these jerseys.” – Anthony Davis

The LAL are two victories away from becoming western conference champs and making it to the 2019–2020 NBA Finals in what’s been a very unsteady year for the sport. The season was originally scheduled to end on April 15, 2020, but was suspended a month earlier due to the COVID-19 pandemic as several players tested positive. According to Slam Magazine, there were 31 cases reported in the organization.

On June 5th, the NBA season was approved to restart towards the end of July. However, it did not necessarily pick up from where it left off. Instead, the plan consisted of having 22 teams play 8 regular-season games for playoff seedings. Then, the subsequent playoffs–that are currently taking place–follow a traditional format with 16 teams. Moreover, all gameplay takes place in the NBA Bubble. The Bubble is an isolation zone at Walt Disney World in Orlando specifically created for NBA operations.