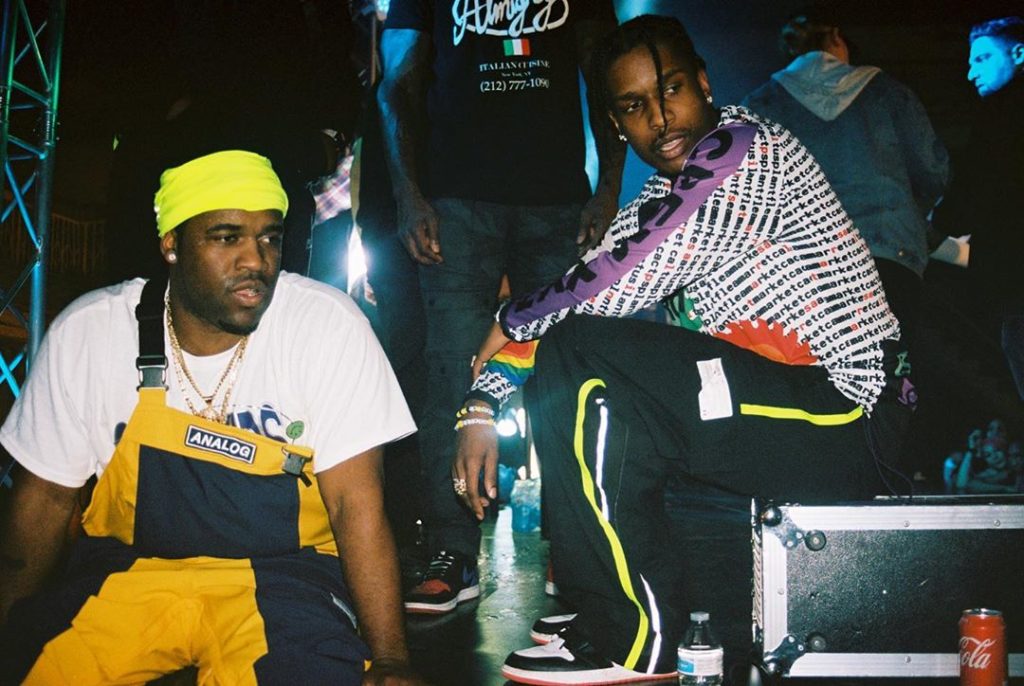 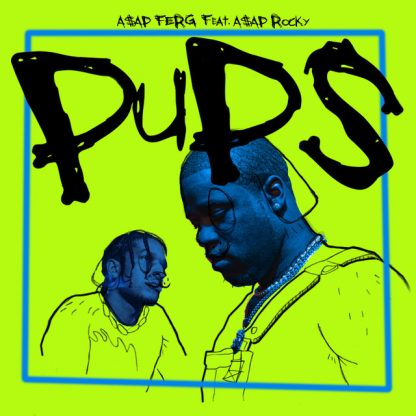 Salutations FM Trendsetters and FM Hip Hop Heads!  Hope everyone had a great weekend! We also hope all the mothers worldwide enjoyed their well deserved Mother’s Day! While everyone was taking their mothers out to nice restaurants, two pivoted figures of the Harlem A$AP Mob collective released a track that was guaranteed to “get uglier than Balenciagas“. A$AP Ferg teamed up with his fellow member A$AP Rocky on a banger that gives you that 1998 feel.  The DMX sampled “Pups” banger.  This is not your average sampled track.  The banger samples Ruff Ryder and former Def Jam emcee DMX‘s 1998 debut single “Get At Me Dog (featuring Sheek Louch)” track.  No instruments was changed.  The song was done in its original and rawest form.  From the drums, snares and barking ad libs to the “Where my dogs at? We right here dog…” references.

Ironically,  DMX released his number one debut album, “Its Dark and Hell Is Hot“, with the sampled single used, eleven years ago this month.  This was perfect timing for the Harlemites to release this lyrically filled track and ode to the Dark Man himself.  Some fans and Hip Hop heads might say they wished the Dog would have been featured on this track.  However A$AP Ferg and A$AP Rocky delivered with authority and above, with hard-hitting punchlines, and raw lyrics, reminiscent to the actual track sampled.  Definitely what the streets needed, with the trend of late 90s to early 2000s songs sampled and remade by various artists of this generation.  As well as a history lesson to the new Hip Hop heads of this era!

“Livin’ the dream, open up your eyelids/
Me and Flacko on a island with a few bad b****es/
How my cousin make a mil’ off a du-rag business?/
All my dawgs with the s**t, you with a few cat litters…”

There is even a Wu Tang reference that compliments the track, and a  “Mo Bamba” (song by new artist Sheck Wes) reference that brings the track to the present day Hip Hop music to excite the new listeners.  This banger brings old and new to break the wall between now and past Hip Hop music.  Do not take our word for it. Click the links below and press play: