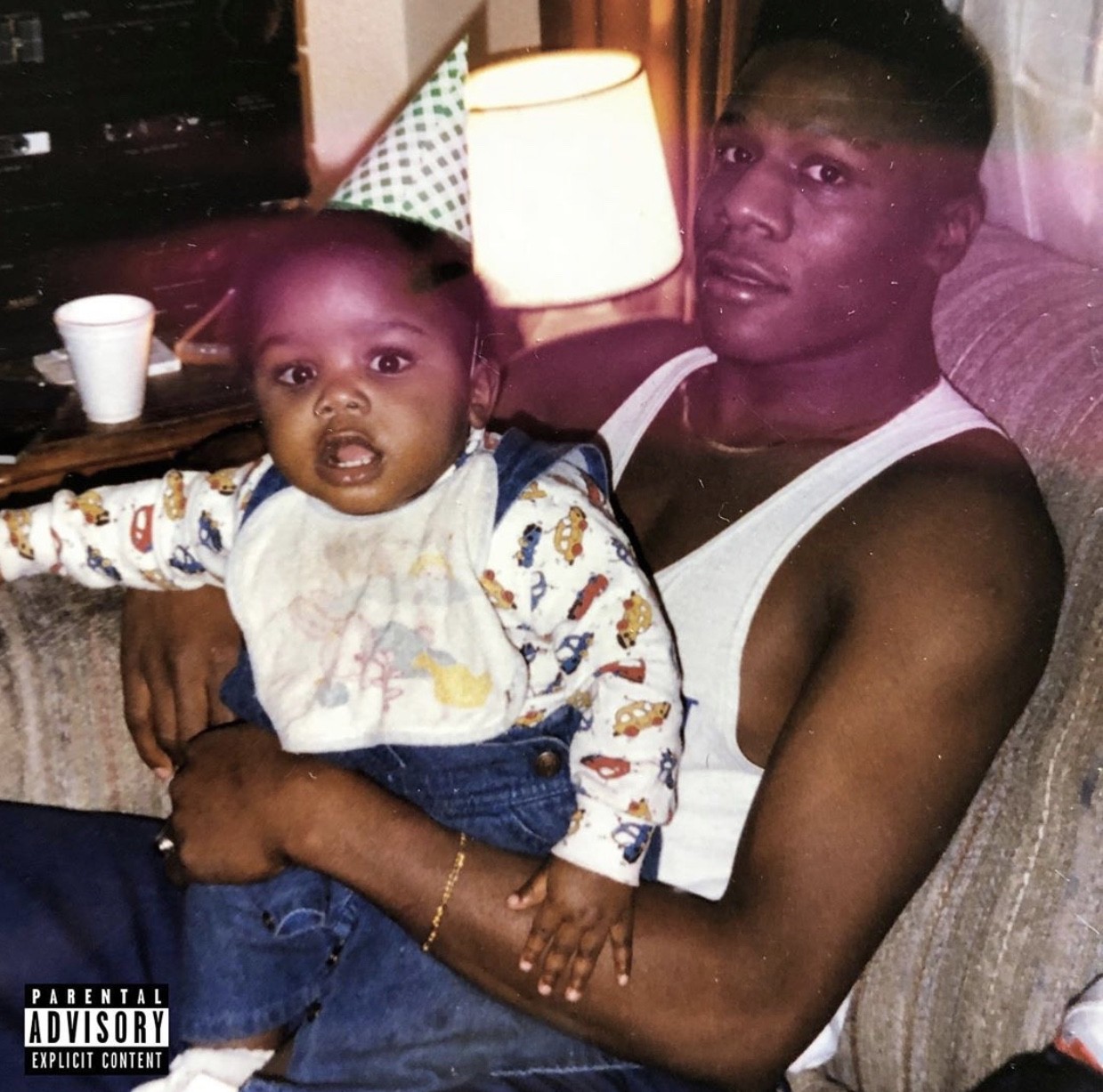 DaBaby released his latest album, “Kirk”. It is named after his last name ( Jonathan Lyndale Kirk). The project’s cover features the Dababy as a baby with his father who passed away this year. Kirk is the 2nd project this year from him as “Baby on Baby” dropped in March. The project has 13 songs and is about 35 minuets long. Features in include: Kevin Gates, Nicki Minaj, Migos, Chance The Rapper, Gucci Mane and many more. 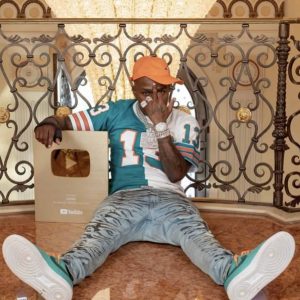 Highlights and Lowlights from “Kirk”

Best Song : I could go with the Intro or Popstar. The Intro was the first single and sets the tone of “Kirk”. I need more Kevin Gates and Dababy songs. Popstar stood out to me the most.

Best Feature: Gucci Mane and Chance on Gospel and Kevin Gates on Popstar are the best features. (see above for Popstar) Chance going off on a song named Gospel isn’t surprising. Gucci Mane had a great verse on it as well and the beat sampling a church organ rapped it all up for me.

Biggest Surprise: Nicki Minaj did clean up DaBaby on IPhone. It’s a dope song and both verses are good, Nicki’s verse is just way better.

Biggest Disappointment:  My biggest complaint would be production and album length. A 13 song project that is 35 minuets is just a tad too short for me. The production isn’t bad, but it sounds repetitive. I would just like DaBaby on his next project to keep the same core, but add on new producers as well. 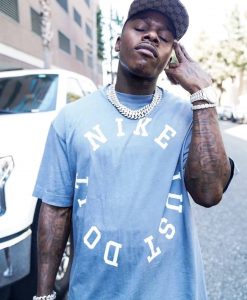 I listened to Kirk 3 times over the weekend. It is a solid project. The Intro, Gospel, Vibez, IPhone, and Popstar are my favorite songs from the project. I didn’t give it the car test or the smoke test. DaBaby is a star and “Suge” was a huge breakout song for him. We will be hearing more from him in the future. My final grade will be a 7.75/10. The album length and similar production prevents an 8 and maybe after the car and smoke test I’ll boost it to an 8.